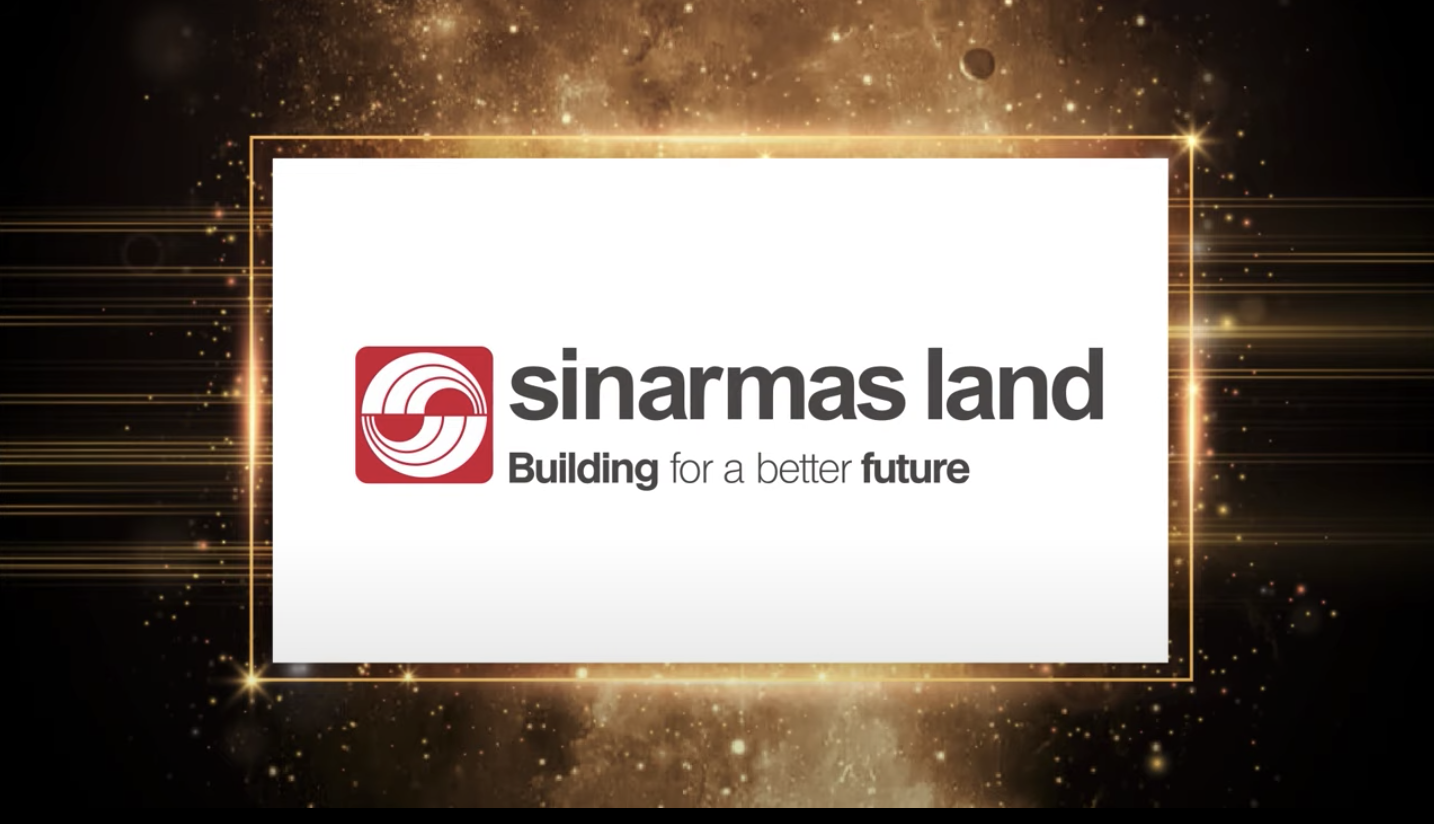 The 2021 PropertyGuru Asia Property Awards series culminated in the celebratory virtual finale that accoladed Asia Pacific’s most illustrious, exemplary developers, developments and designs in 31 categories. The innovative celebration, filmed according to current health and safety protocols, made its global premiere over various digital platforms, including the awards programme’s official website AsiaPropertyAwards.com, as well as YouTube, Facebook, and LinkedIn. Highlights of the show are set to air on the History Channel, the official cable TV partner of the awards. 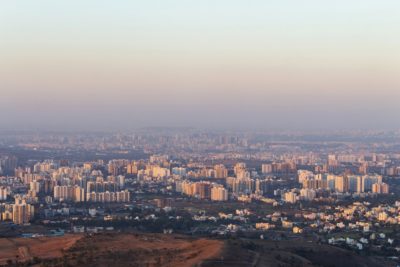