But drops at 7.9 percent compared to a year before

According to official flash calculations, private property prices in Singapore dropped 2.5 percent in 2019 in comparison to the 7.9 percent increase back in 2018, reported Channel News Asia.

The private residential property index rose by 0.3 percent to 153.3 points in the fourth quarter of the year, after two consecutive quarters of increase.

Head of research for Singapore at Colliers International Tricia Song said: “The slowing pace of price increase indicates a stabilised environment, reducing any risk of the government imposing more cooling measures at this stage.”

“With home prices highly correlated to household income and the economy, we expect private residential prices could grow 3 percent in 2020, tracking a recovery in economic growth,” she further explained.

Meanwhile, head of research and consultancy for OrangeTee and Tie Christine Sun said that a variety of factors will sustain the demand, aside from the influence of the external economy.

“As we approach the dawn of a new decade, we remain sanguine about the private residential market. While the market will undoubtedly be influenced by the wider economy, several factors like the easing of trade tensions, interest rate cuts, positive employment numbers and strong income growth will continue to sustain demand and boost buyers’ confidence,” she said. 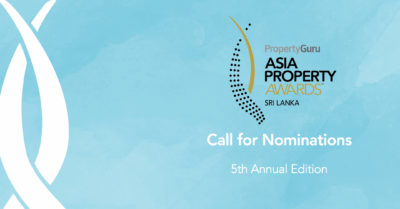