Sarena Cheah comes into her own as one of Malaysia’s most formidable, forward-thinking city builders 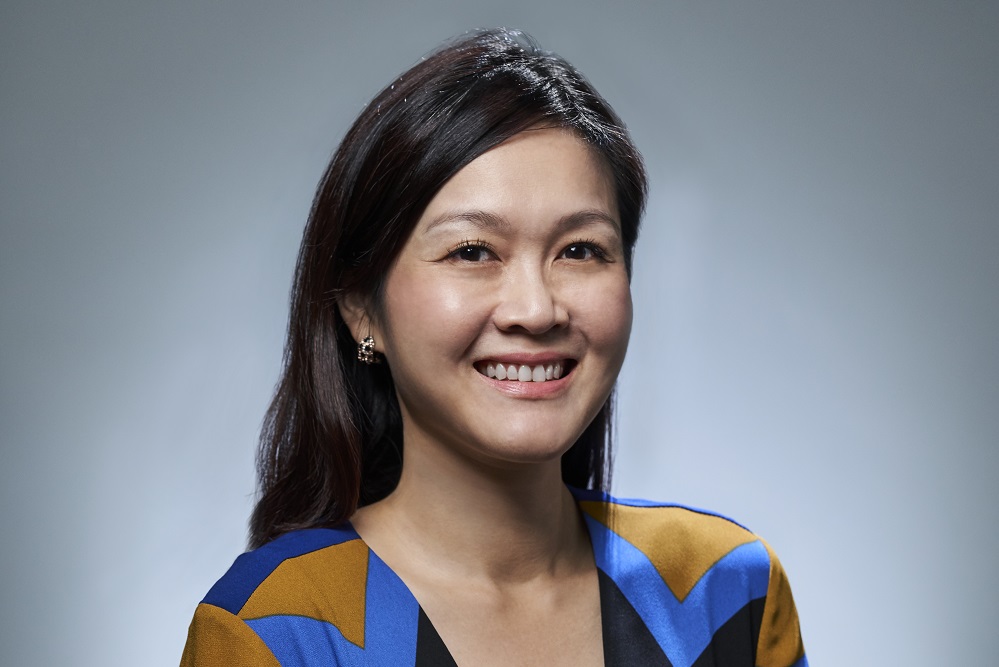 Sarena Cheah, managing director of the property division of Sunway Berhad, has been announced as the 2020 Malaysia Real Estate Personality of the Year – the first woman to receive the honour in the history of the PropertyGuru Asia Property Awards (Malaysia).

The prestigious title, chosen by editors of PropertyGuru Property Report Magazine, pays tribute to Cheah’s awe-inspiring vision and competence in leading one of Malaysia’s most eminent master community developers.

“Ultimately we are here to do what it takes to help people enrich their lives. And this is one of our core values under our chairman and founder, who is the champion of sustainability,” she said.

After earning her bachelor’s degree in commerce (accounting and finance) from the University of Western Australia, Cheah joined Sunway’s corporate finance and group internal audit divisions in 1995. She pursued her master’s degree in business administration at the Melbourne Business School in 2000, after which she served as business development manager of Sunway’s education and healthcare divisions. In 2006, she was made the sales and marketing general manager of Sunway’s property development division.

Cheah has since been perfecting Sunway’s build-own-operate business model, which allows the company to own and operate investments within its townships, including theme parks, shopping malls, hospitals, academic institutions, and offices. This gives the company recurrent income sources that help maintain cashflow, realise expansion plans, and support reinvestment into a township.

“All in all, we have a compelling value proposition that we have built at Sunway, and we hope to continue to build on that,” she added.

Under her wing, Sunway continues to build townships, masterplanned communities, and similar ecosystems in four key states across Malaysia, with plans to expand into more, as well as develop more ventures in Singapore and China. It is currently building its largest township yet, the 1,800-acre Sunway Iskandar in Johor, as well as integrated developments such as Sunway Velocity and Sunway Velocity Two near the Kuala Lumpur city centre.

“Malaysia sits in a strategic location and serves as a gateway to the ASEAN markets. As a country, we are rich in culture and heritage, making it an attractive destination for investors and tourists alike. We are well endowed with natural resources and a young population. Over the decades, the government has invested a lot into infrastructure as well as promoted a business-friendly environment for foreign investors and local investors alike. In that sense, the country does have ingredients that will serve it well to be an investment destination for people around the region,” she said.

“We will continue to build ecosystems and communities within the states so that we are able to serve the diverse range of customers that we appeal to, be it property investors, people who want to buy properties, or those who visit us as a tourist destination,” she added.

Cheah will be accepting her award at the seventh annual edition of the PropertyGuru Asia Property Awards (Malaysia), which will be held as a virtual gala event and awards presentation ceremony for the first time. It will air worldwide via asiapropertyawards.com/newsroom and partner channels, including YouTube and Facebook.

Cities within cities: Time for townships in Asia

Township developments that prioritise smaller, localised areas are increasingly seen as an answer to sustainability challenges

6 reasons why Bogor, Indonesia is an up-and-coming address

It began to cool in March with the recurrence of the COVID-19 outbreak, an expected fall in personal income, and stalled sales activities

Combined, the judges' specialities ensure that the most outstanding developers and designers are appraised with the highest of standards