Country winners from 13 dynamic property markets compete to be showcased as the Best in Asia to investors, consumers across the region 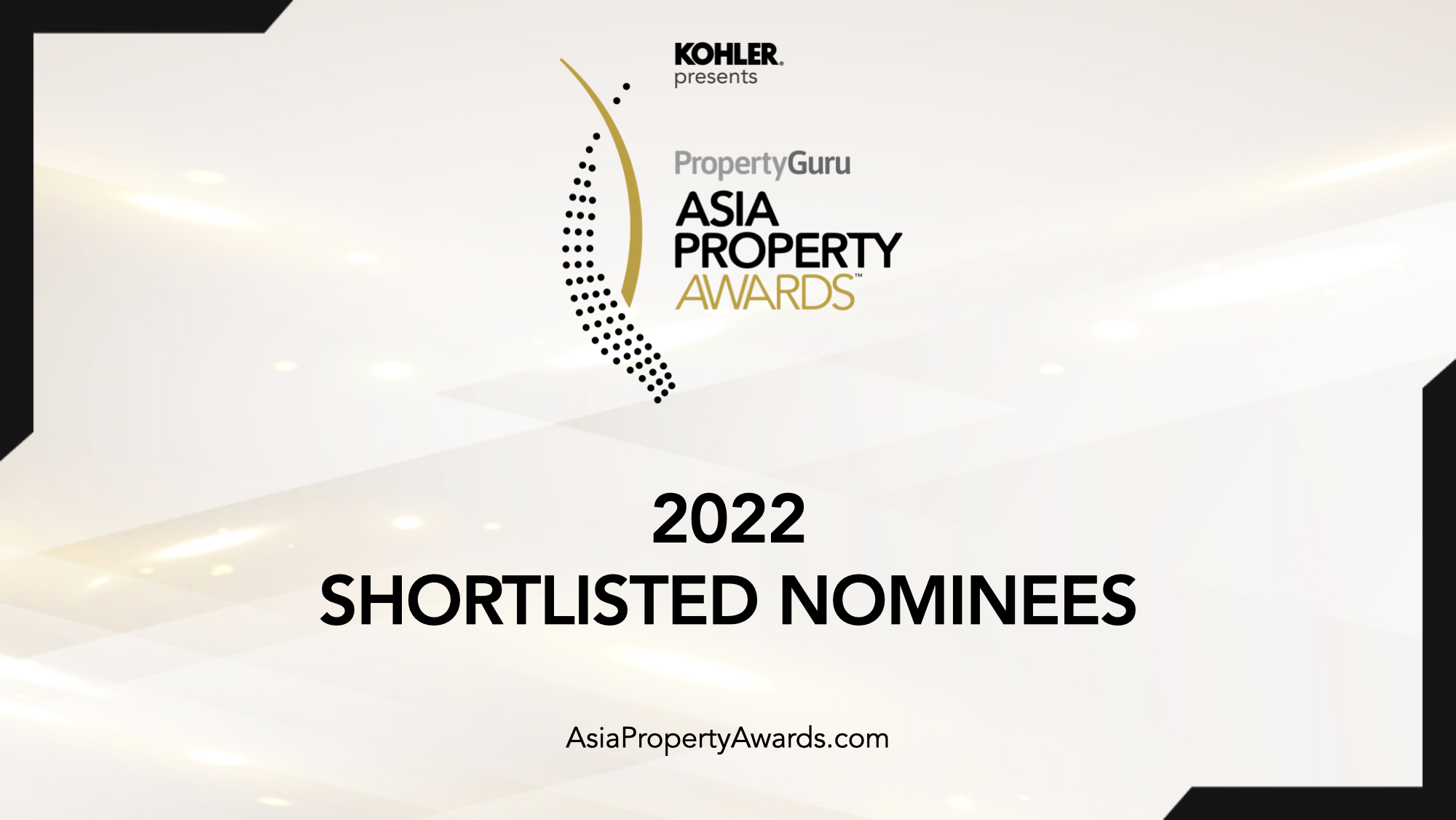 Forty-seven regional categories, distinguishing the ‘Best in Asia’ across various segments and niches, will be presented at the finale of the 2022 PropertyGuru Asia Property Awards series. Country winners, representing major award recipients of the series, will be honoured in each regional category.

In addition to these categories, the PropertyGuru Icon Award, whose recipient is decided by the editorial team of Property Report by PropertyGuru, the official magazine of the Awards, will be presented to Candra Ciputra, CEO of Ciputra Group and president director of PT Ciputra Development Tbk. The PropertyGuru Icon Award is given to a previous recipient of the Real Estate Personality of the Year award, also a title decided by the editorial team. Ciputra had won the Indonesia Real Estate Personality of the Year award in 2015.

The award-winning companies and projects shortlisted as nominees to the Grand Final will compete for nine Developer titles; 24 Development titles; and 14 Design titles. Contenders have been selected from the major winners of the PropertyGuru Asia Property Awards’ series of celebrations this year in Singapore, Malaysia, Indonesia, Thailand, Vietnam, Cambodia, the Philippines, Mainland China, Hong Kong, Macau, Greater Niseko (Japan), India, and Australia.

The 17th PropertyGuru Asia Property Awards Grand Final, to be held at The Athenee Hotel, a Luxury Collection Hotel, Bangkok, marks the full return of the black-tie gala dinner and awards presentation, following a successful virtual gala edition in 2021. The 2022 Grand Final will be streamed live on AsiaPropertyAwards.com as well as the programme’s official Facebook and YouTube channels.

HLB, the leading international accounting and advisory ﬁrm, upheld fairness, transparency and credibility throughout all points of the selection process, under the leadership of Paul Ashburn, HLB International Real Estate Group.

Since it was established in Thailand in 2005, the PropertyGuru Asia Property Awards programme has expanded over the years to 18 property markets. Through its series of in-person and virtual gala celebrations, the PropertyGuru Asia Property Awards programme has provided an international platform for excellent real estate developers, architects, and interior designers across Asia Pacific. The programme therefore connects awardees to a wide pool of investors, consumers, and agents, as well as the diaspora, throughout the region and beyond.

The Winners in these award categories will be presented at the gala dinner and ceremony on 9 December 2022: