More than 40 categories are open, representing the best of development and design from various Australian states 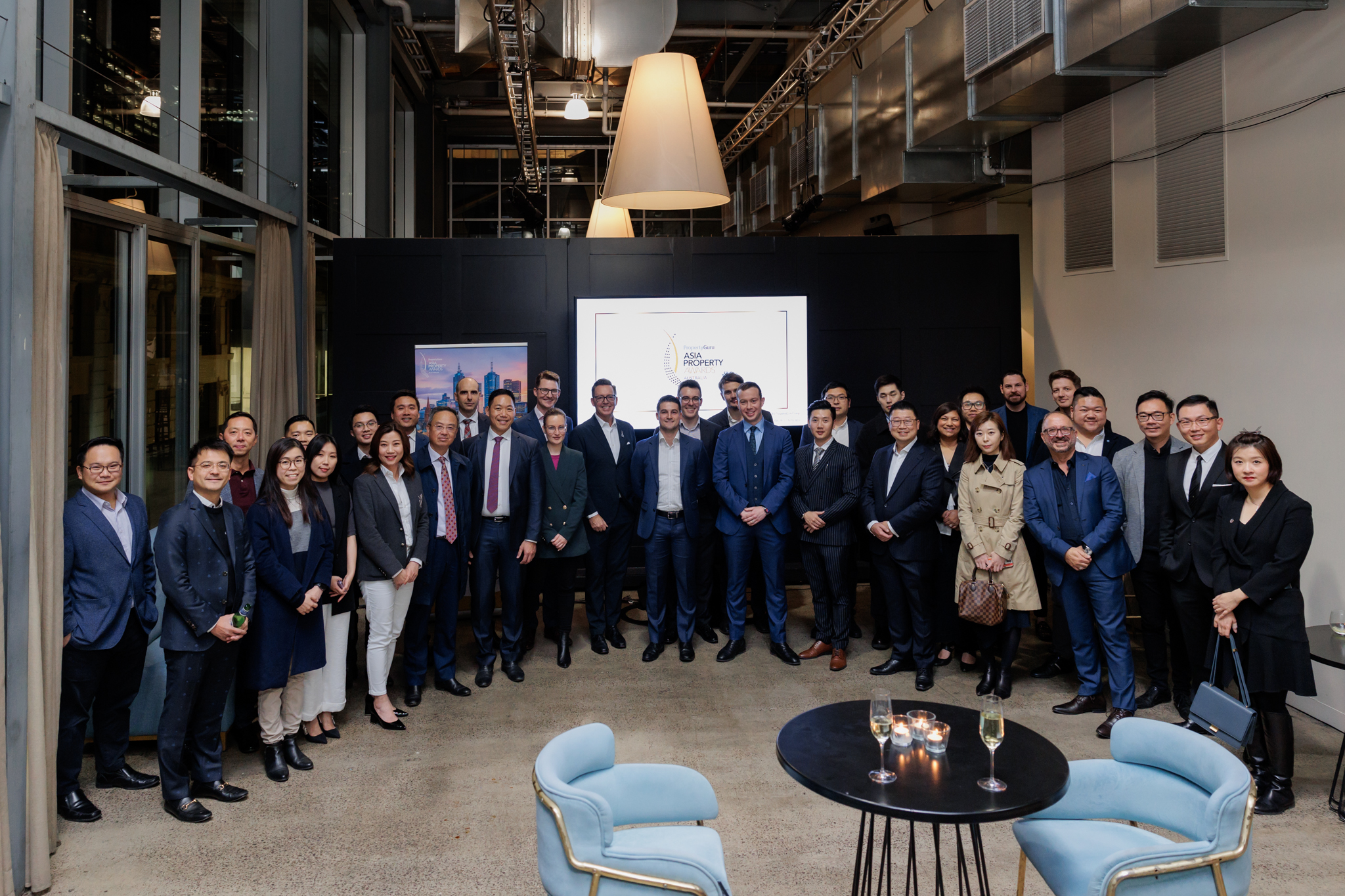 Organisers of the PropertyGuru Asia Property Awards this week hosted a cocktail event launching the 2022 edition of their programme in Australia, as the country reopens its borders and regains its appeal to international investors.

The fifth edition of the PropertyGuru Asia Property Awards (Australia) are now open to nominations. Entries from eligible developers can be submitted online until Friday, 30 September 2022 via: https://www.asiapropertyawards.com/en/nominations

Competitors this year are poised to receive prestigious titles across an expanded list of categories honouring real estate achievements in more states across the Australian continent.

The call for nominations and entries to the awards programme this year comes as Australia welcomes back property seekers, including foreign investors and international students, to its coveted real estate market.

More than 40 categories are open to eligible entries and nominees in 2022. Categories include honours for achievements in residential development across New South Wales, Victoria, Queensland, Western Australia, and the Australian Capital Territory, with the addition this year of the Best Apartment Development (South Australia) title, recognising great homes in the Festival State. Accolades are also at stake for niche projects, including student accommodations and integrated work-from-home developments, as well as developers across a wide variety of specialisations.

More: Lui Violanti on Australia’s state of the market and its strong appeal to Asian investors

“As an investment destination, Australia will be one of the first to jump up again post-Covid,” Lui Violanti, chairperson of the judging panel of the Awards in Australia and regional manager for Western Australia at Inhabit Group, told PropertyGuru Property Report, the official magazine of the awards. “Residential real estate will recover. Australia will be seen post-Covid as one of the safer countries, and more accessible. The property sector is going to be steadier in its overall growth.”

At the ‘Clink & Connect’ launch event for Australian developers in Melbourne’s central business district, Violanti was joined by Jules Kay, general manager of PropertyGuru Asia Property Awards and Events, and the team of HLB Mann Judd, the official supervisor of the Awards, led by Josh Chye, partner and head of tax, along with colleagues Aaron Murden, Timm Gavenlock, and Ryan Uphill.

The forthcoming 2022 gala event in Bangkok, Thailand in December will continue to reach consumers, investors and agents internationally by streaming live on AsiaPropertyAwards.com and digital platforms such as Facebook, YouTube, and LinkedIn. The PropertyGuru Asia Property Awards virtual gala series, which began streaming in 2020 and continued in 2021, has garnered around 1 million views to date across multiple channels.