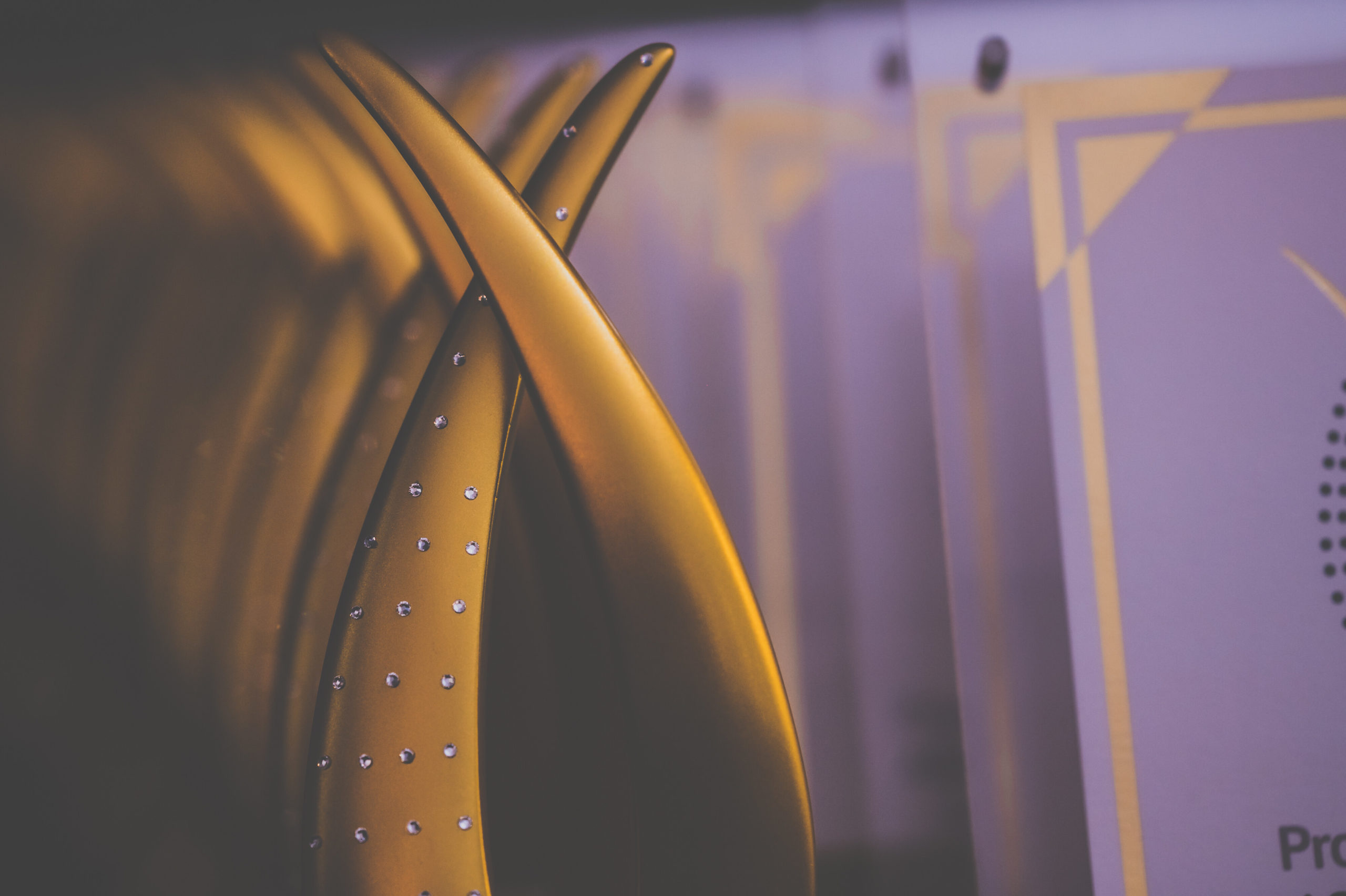 Malaysia celebrated the best in real estate development and design at this year’s PropertyGuru Asia Awards Malaysia in partnership with iproperty.com.my on 29 November 2022 at The Majestic Hotel Kuala Lumpur.

The event, which also marked the return of the programme in person, was hosted by Terence Dass, who opened the ceremony with a word of gratitude to everyone who was present, saying, “This exquisite night, we gather in person after two long years to pay homage to your tenacity, dedication, and hard work, as we commend all of you who continue to serve as beacons of hope.”

For dessert, the guests enjoyed espresso tiramisu, almond biscotti served with a choice of either coffee or tea.

An independent panel of trusted leaders and experts provided their unbiased perspectives of the competitors during the Live Judging Days in July 2022 and presented the nation’s finest developers and projects across 55 titles.

The winner of this year’s most sought-after title of Developer of the Year was Mah Sing Group Berhad. The company also won Best Affordable Homes Developer and Best Developer (Central Malaysia) on top of Special Recognitions for CSR and in ESG and Sustainable Design and Construction.

This year’s recipient of the Malaysia Real Estate Personality of the Year was Tan Sri (Sir) Francis Yeoh Sock Ping, Executive Chairman of YTL Corporation Berhad, who was introduced by Jeremy Williams, Managing Director of Marketplaces at PropertyGuru, as someone who was “an advocate of environmental conservation through his promotion of clean and renewable energy initiatives and awareness campaigns, having served on the Nature Conservancy’s Asia Pacific Council.”

The awards ceremony ended with the awardees on the stage for the annual group photo. Confetti spilt onto the stage, marking the end of the 9th PropertyGuru Asia Awards Malaysia in partnership with iproperty.com.my.

The major winners of the 9th PropertyGuru Asia Awards Malaysia in partnership with iproperty.com.my will compete for the “Best in Asia” regional awards at the PropertyGuru Asia Property Awards Grand Final in Bangkok on 9 December 2022.