While the rest of the world tries to contain the spread, these territories are all gearing up to restart their economies 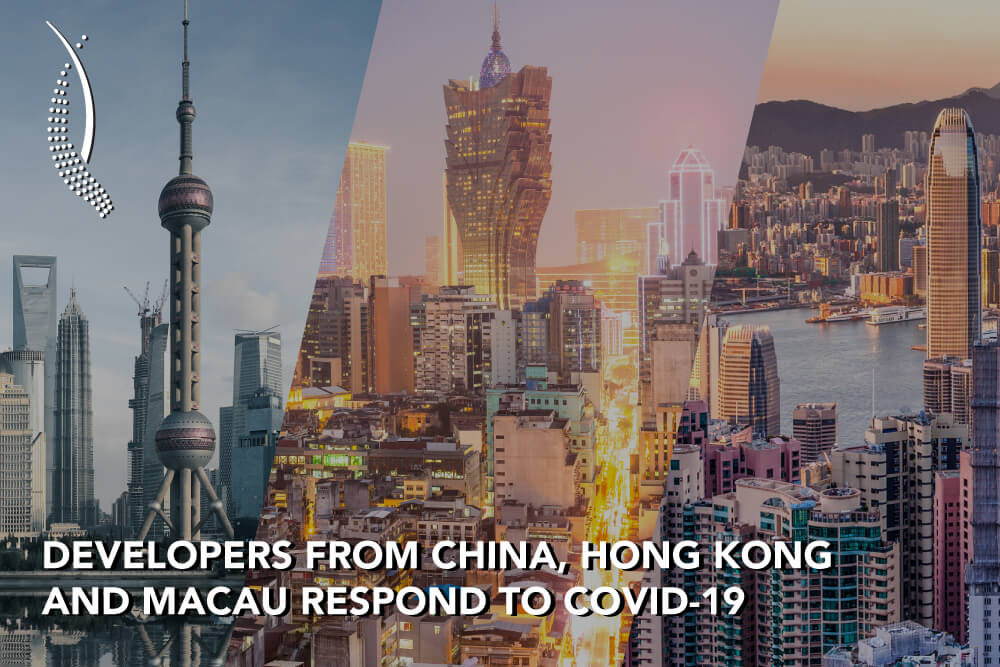 From overflowing hospital beds since the dawn of the pandemic to countless empty beds five months later, Mainland Chinese authorities have managed to successfully contain the transmission of a widely circulating respiratory virus.

Among the stringent containment measures that they imposed are the lockdown of Wuhan and its nearby cities in the province of Hubei, which has placed at least 50 million individuals under quarantine. In the span of one week, they have managed to build two COVID-19 dedicated medical facilities in Wuhan.

“China’s bold approach to contain the rapid spread of this new respiratory pathogen has changed the course of a rapidly escalating and deadly epidemic,” epidemiologist Tim Eckmanns of the Robert Koch Institute told the Association for the Advancement of Science. He was one of the 13 foreigners who were chosen to visit the country and study the state of the nation amid the outbreak.

Meanwhile, its neighbour Hong Kong has managed to keep the number of infections low without going on complete lockdown, boasting 1,088 cases, four deaths and only 47 active cases.

Some of the measures implemented included social distancing, contact tracing and surveillance of infections for both travellers and locals. They also isolated confirmed patients and suspected individuals, reported Contagion Live.

“By quickly implementing public health measures, Hong Kong has demonstrated that COVID-19 transmission can be effectively contained without resorting to the highly disruptive complete lockdown adopted by China, the USA and Western European countries,” said Benjamin Cowling, PhD, professor at the University of Hong Kong.

Macau, on the other hand, have had no new cases for four months now. They recorded 45 cases overall who have now all recovered.

Aside from the containment protocols, they also introduced a rationing system policy to stop people from hoarding surgical masks. The local police even searched all the hotels to deport people who came from Hubei province, where the virus was first detected.

Yet, the success of these three territories wouldn’t have been possible without the compliance of the people, the commitment of the health workers to the cause and the support of the winning developers of PropertyGuru Asia Property Awards (Mainland China, Hong Kong, Macau). 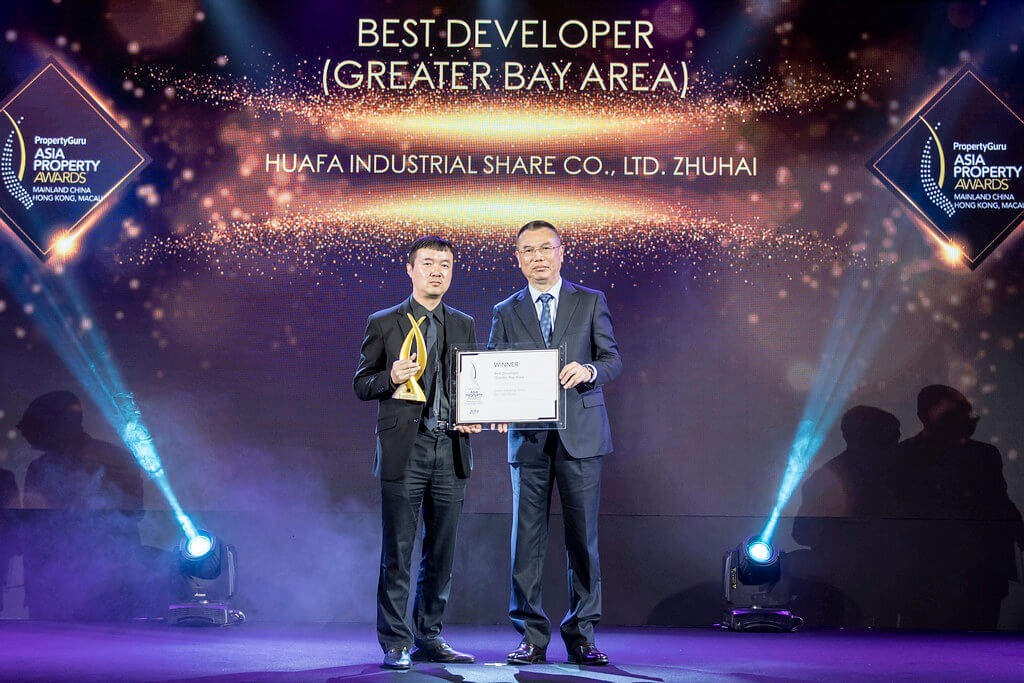 Huafa Group Co. revealed that they have distributed CNY1 billion (USD140.8 million) of 90-day bonds with a coupon rate of 2.5 percent. They said that half of the proceeds will be used to prevent and control the pandemic and the liquidity demand for subsidiaries associated with the pandemic. 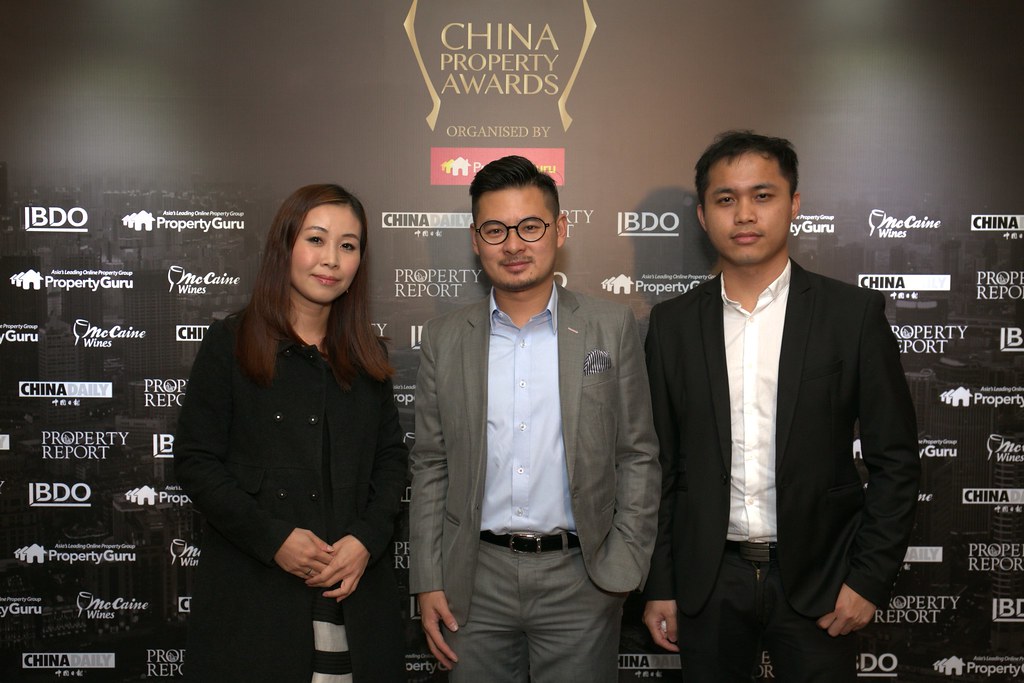 New World Development pledged HKD10 million (USD1.2 million) to purchase medical materials, such as face masks, hand sanitisers and wipes, and distribute these to their employees and to several non-government organisations. They even launched their own mask production line and Mask To Go dispensers so everyone can have easy access to free medical masks.

Around 500,000 masks have also been donated to the United Nations Children’s Fund (UNICEF) to ensure that vulnerable children are equipped with basic safety and sanitation materials to combat the virus.

Adrian Cheng Chi-Kong, the executive vice-president and general manager at New World Development, was recognised as the Real Estate Personality of the Year at the Asia Property Awards (Mainland China, Hong Kong, Macau) 2016. 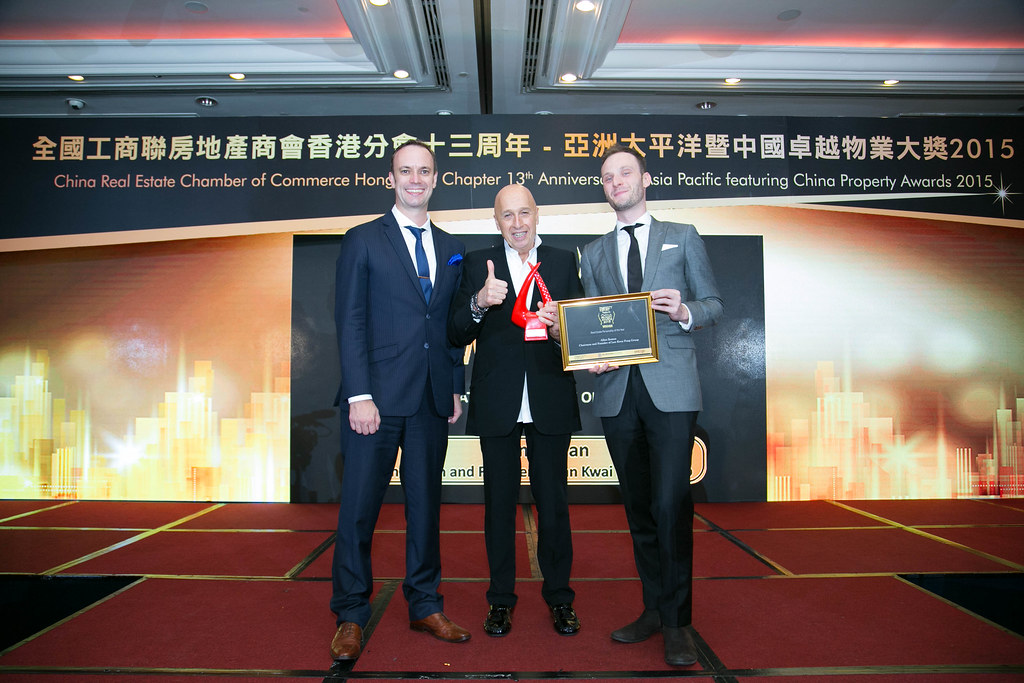 Lan Kwai Fong Group, whose founder and chairman Dr. Allan Zeman was honoured as the Real Estate Personality of the Year at the Asia Property Awards (Mainland China, Hong Kong, Macau) 2015, has decided to cut rents by up to 25 percent for businesses going through financial distress amid the pandemic. Since restaurants and bars were allowed to operate during the outbreak, the group has been strictly following protocols set forth by authorities. 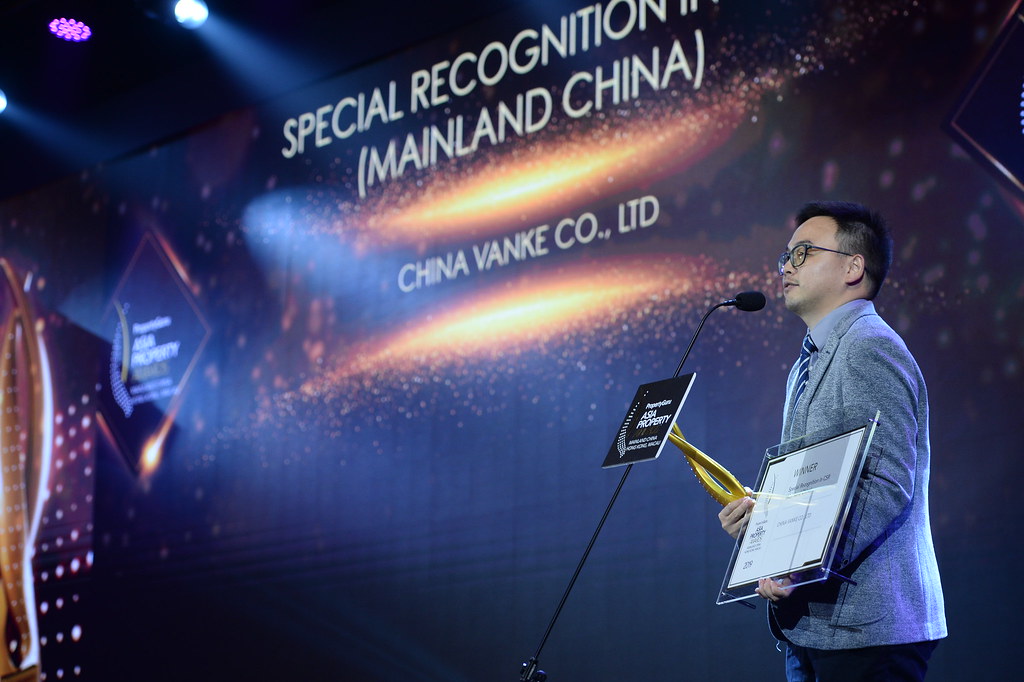 The employee share ownership fund of China Vanke Co., Ltd announced that they have contributed CNY5.3 billion to establish a new education fund with Tsinghua University called The Tsinghua University Vanke School of Public Health. They said fund will be used to study projects related to COVID-19 besides other infectious diseases, along with public health management.

Even though Mainland China, Hong Kong and Macau had completely different approaches to containing the virus, the efforts provided by local authorities, industry leaders, its citizens and medical front liners have enabled them to recover from the pandemic and restart their economy ahead of the region.

In just its first year, Ohmyhome partner PIK was a big winner at the 9th annual PropertyGuru Philippines Property Awards

International tourism in Sri Lanka recoups in 2022 albeit Omicron risk

Shape and secure your future at SMDC’s Sands Residences