The celebration was held at The Ritz-Carlton Pacific Place, Jakarta 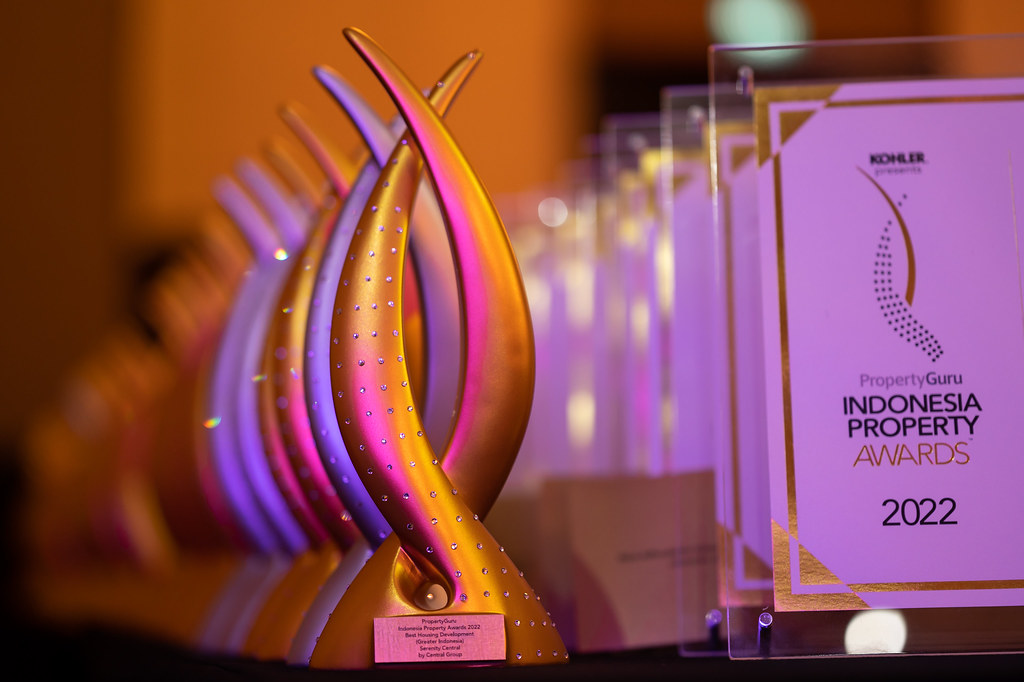 The eighth edition of the PropertyGuru Indonesia Property Awards celebrated the achievements of the nation’s biggest real estate developers and designers in 56 categories. 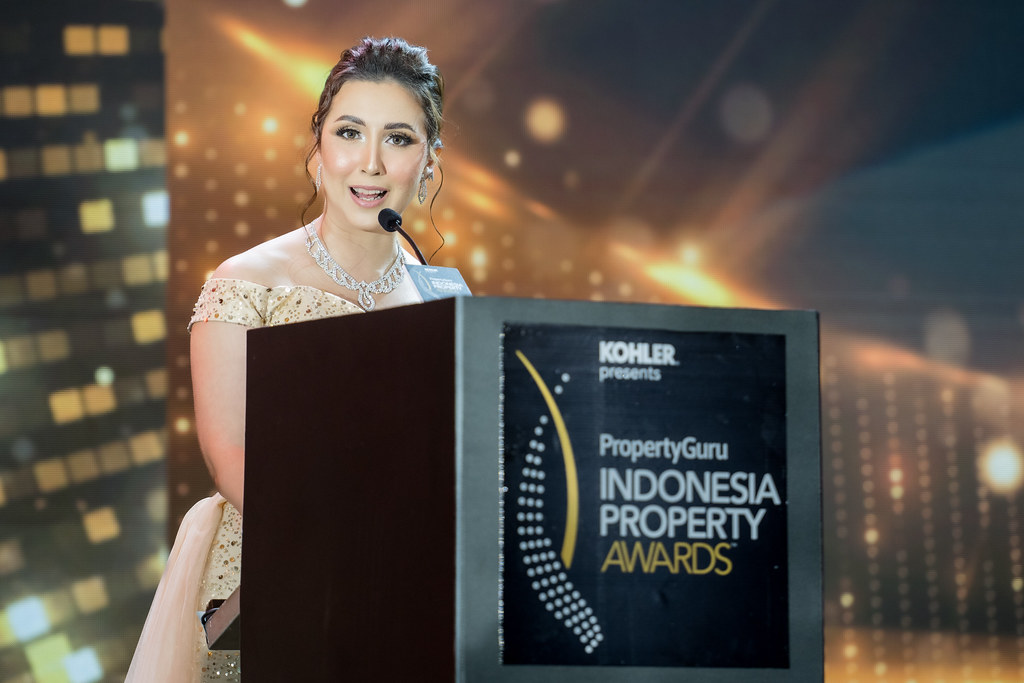 The event, hosted by Sasha Lauder, garnered more than 56,000 views during the livestream, contributing to the event’s success.

Meanwhile, shortlisted nominees went head to head for the coveted Best Developer title, which was among the 56 awards given away that night. There were also expanded categories to recognise a wider range of real estate brands and finer niches in development.

Jeremy Williams, managing director of Marketplaces at PropertyGuru, announced this year’s Indonesia Real Estate Personality of the Year recipient, stating that under his leadership, “Kawasan Industri Jababeka Tbk has been producing outstanding developments that cater to the communities and the surrounding environment, including a 2,700 ha integrated industrial park, a first-class international resort with waterfront residences and a golf course, a mixed-use integrated township development, a green industrial cluster in Cikarang, and a start-up friendly ecosystem, which will be dubbed as Indonesia’s Silicon Valley.”

The awards ceremony ended with the awardees on the stage for the annual group photo. Confetti spilled onto the stage, marking the end of the 8th PropertyGuru Indonesia Property Awards.