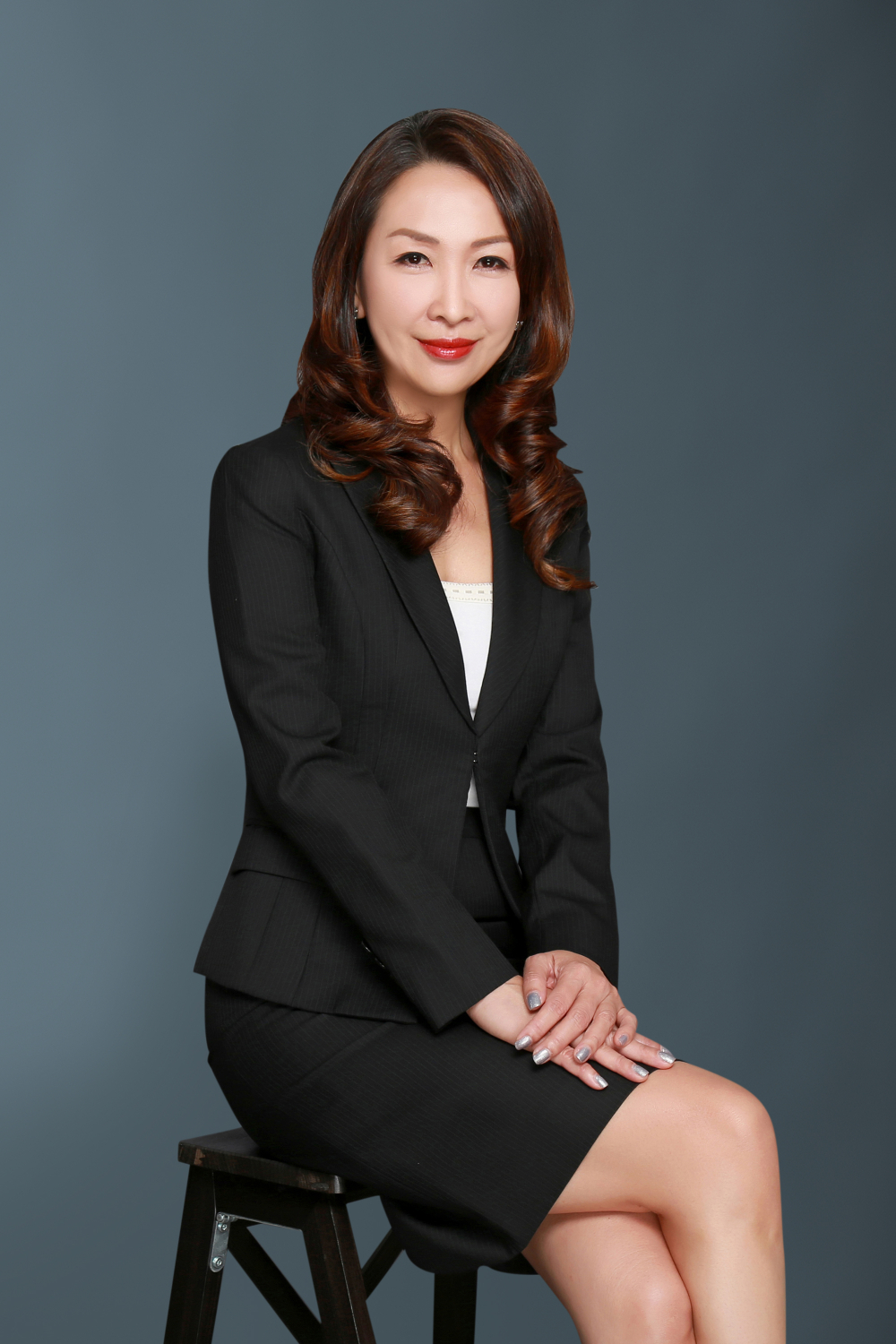 As head of residential services at CBRE, Linda Chern focuses on the high end of Singapore’s real estate market. That often means helping clients buy and sell so-called “good class bungalows,” or GCBs, which Chern describes as the “crème de la crème” of properties in the city-state. There are only 2,800 total GCBs, spread across 39 designated zones, and only Singaporeans can buy them.

From the very beginning of her career, when she joined Challenger Properties in 1997, Chern has had a knack for selling ultra-luxury real estate. She won “Rookie of the Year” out of the gate and hasn’t looked back since. She later became one of 28 original agents at the local real estate firm OrangeTee, which today is a major player, and helped set up the firm’s global division listing overseas properties.

In her heyday, Chern closed 100 deals a year in London alone, selling properties mostly to Singaporean buyers. The firm’s listings were also in Malaysia, Australia, New Zealand and Thailand. “You name it and I’ve done it,” Chern says.

For a time, she spent every weekend on the 20th floor of the Four Seasons Hotel Singapore, where she assisted clients as they met with overseas agents marketing residential real estate in Europe and beyond. Chern later did stints at IP Global and Knight Frank before joining CBRE in July 2021.

Even amid the pandemic, Singapore’s domestic property market has been red hot. But Chern says her phone still rings constantly with requests for her to sell overseas homes to Singaporean buyers. Chern says she’s considering getting into international properties again in 2022 once she’s fully settled in at CBRE.

“I still have clients chasing after me for listings and we still have people coming into Singapore to buy,” she says. “Once the travel guidelines are eased again, we expect more people to come into Singapore looking for homes.”

Amid the booming local market, Chern is also pushing to expand her 12-member team at CBRE by two or three people this year. “There’s never enough,” she says. “I told management: We need to expand if we’re going to work with overseas offices and bring in more UK properties.”

How have sales of high-end residential properties in Singapore held up amid the pandemic?

We saw 7.5 percent year-over-year growth in Q3 of 2021. It has not let up at all. People are still buying. For some projects, buyers don’t even turn up—they just buy them. It’s normal now to buy property online after a video tour. Transactions have become very easy. You can do a Zoom signing witnessed by a lawyer, and then send the original documents over and it’s done.

Is there any particular segment that’s driving sales?

Singapore transacted 80 GCBs this year alone, worth USD2 billion. Previously you’d probably see less than USD1 billion a year. And in high-end homes, we’ve done 137 small-landed homes this year. This is a lot more than the whole of 2018 and 2019. Locals are afraid if they don’t buy they will be priced out of something.

Singaporeans are cash-rich. And a lot of parents feel like their children are being priced out of the market, and so they book new launches for them. We see a lot of second and third generations being helped by their parents to pay the deposit, and thereafter the child takes over the loan.

With higher and higher prices, are there concerns about bubbles?

There’s always talk in Singapore, but then it still goes up. So far, there have been nine rounds of cooling measures since 2017. But the fact of the matter is there’s a tight supply. You don’t have much stock. I’m running out of listings—I have no first-class bungalow listings—and clients are still waiting to buy.

The market is stable and transparent compared to other countries. And we’ve had economic expansion and household income growth. Also, there is finite land in Singapore, like I mentioned, so people find that it’s attractive in terms of price growth trajectory. Singapore has one of the highest homeownership rates in the world. People want to be in Singapore. Doing business here is a lot easier than elsewhere. Our government is stable, the economy is stable, and you don’t see a lot of deviation in government measures and stuff like that.

What are some of the hottest residential areas in Singapore right now?

The embassy zone around Nassim, the Orchard area, and the CBD have always been—and always will be—popular. In Nassim, you have GCBs as well as high-end homes. Les Maisons sold well. The penthouse there sold for USD75 million, which is around USD6,200 per square foot. Two other units sold there for about USD35 million and USD39 million each. That’s around USD5,700 to USD5,900 per square foot, which is high for an apartment in Singapore.

The market here is very location-centric and property-centric. So you have Les Maisons hitting that sort of range, but the property down the road might be doing USD3,000 to USD4,000 per square foot. It all depends on whether the property is new, where it is, who built it. Singapore is very unique in that sense.

What other developments are generating buzz?

The latest one, which sold 77 percent over one weekend, was Canning Hill Piers, at Fort Canning, which is considered part of the River Valley zone. Avenir in that area also did well. Towards the city area, Midtown Modern launched by GuocoLand did well, too. In the Holland Village area, you have Leedon Green and One Holland Village—there are so many launches in Singapore. On the east coast, properties like MeyerHouse and Nyon all did decently.

How important are foreign buyers in Singapore’s luxury home market?

They’ve always had a huge part to play. Foreigners cannot buy land in Singapore except in the Sentosa area. But over the years, since back in the day, you would have many Indonesians and Malaysians buying properties in Singapore. Now we’re increasingly seeing Chinese buyers and Americans, too. Americans pay the same stamp duties as Singaporeans for their first home under a free trade agreement.

Chinese buyers are a force in real estate markets around the region. What more can you say about their involvement in Singapore’s property market?

It’s huge. Many people from China have become Singaporean citizens so they are flagged as local buyers. Of the 80 GCBs transacted this year, I think the Chinese who became Singaporeans bought almost half of them.

What are some unique challenges with foreign buyers?

Their first question is always: Where should I buy? Then they want to know about schools. Of course, it’s different between those who are coming here to stay and those buying as an investment. The latter, if they’re looking to rent the property, will want to know what sizes most renters are looking for. In Singapore, rental use is never that great. It’s three percent or less. You won’t get a property that gives you a 5-6-7 percent rental return. The only good thing is the low-interest rates and the rental pool is good. The rental market is tight. Most people who are buying to rent own multiple homes and rent them out all the time. People find it’s good to hold and then resell when the prices go up.

What’s the most memorable property you’ve ever sold?

There are so many memorable houses I’ve seen. More than any of them, I loved a piece of land that I sold in Leedon Park. It was an elevated piece of land—and you must understand that land in Singapore is scarce, so to have an elevated and flat piece of land to build a nice house on is quite a rarity. A plot of land like that is truly something special.