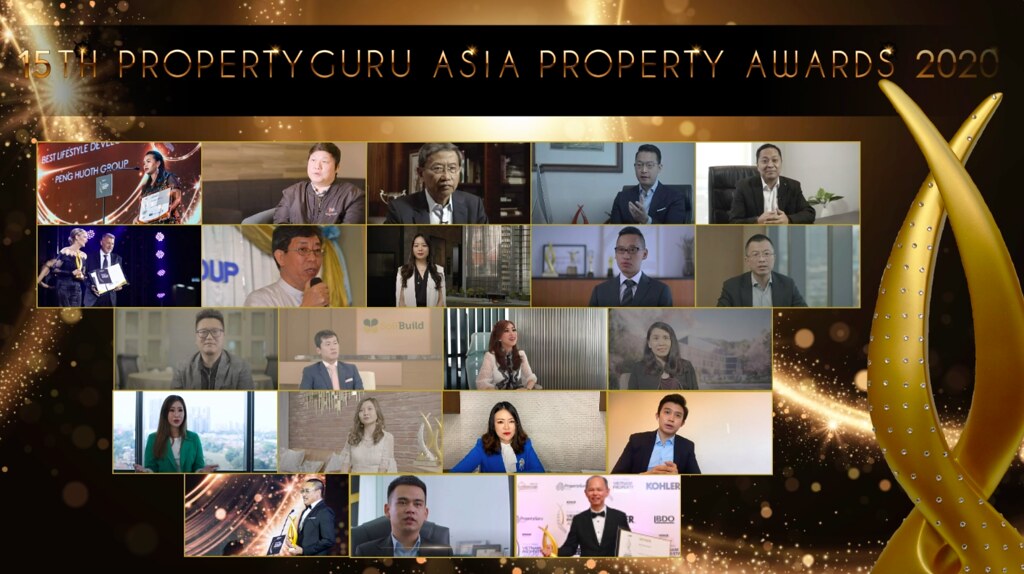 On December 4th, the PropertyGuru Asia Property Awards Grand Final virtual edition laurelled the innovative minds of the industry that are able to overcome the difficulties of this unprecedented time and commended their brilliance in operating within the market without risking the health and safety of others. Accompanied by an online global audience, the award-winning developers, development, and designs will be exposed to extensive remunerative opportunities.

As of 9 December, our virtual gala attracted more than 13,800 global viewers. Investors, developers, and patrons were able to effortlessly communicate on the integrated live chat feature in the official Awards website. Viewers were invited and encouraged to post congratulatory messages through the chat feature and any of our social media platforms via the hashtag #AsiaPropertyAwards. 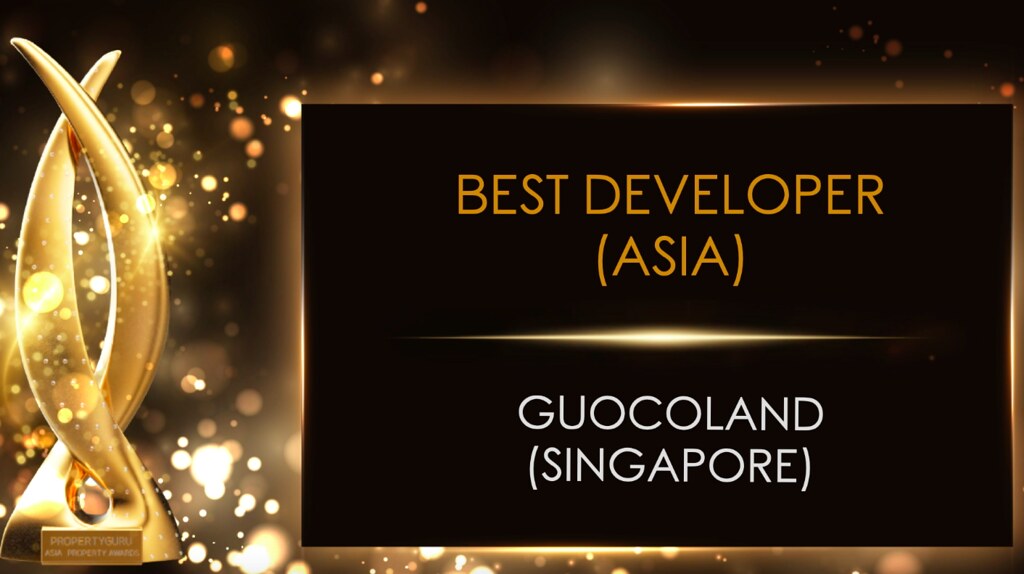 Another highlight of the night was the PropertyGuru Icon Award, one of the highest honours granted by the Asia Property Awards. Chosen by the editors of PropertyGuru, the award is only given to a recipient who has won the Real Estate Personality of the Year award at least three years before, introduced a new innovation, and participated in successful ESG initiatives after winning said award. This year’s Icon Award was granted to Thippaporn Ahriyavraromp (Chearavanont), Chairman of Executive Committee, DTGO, Chairman of Executive Committee, MQDC, Chairman of Buddharaksa Foundation. 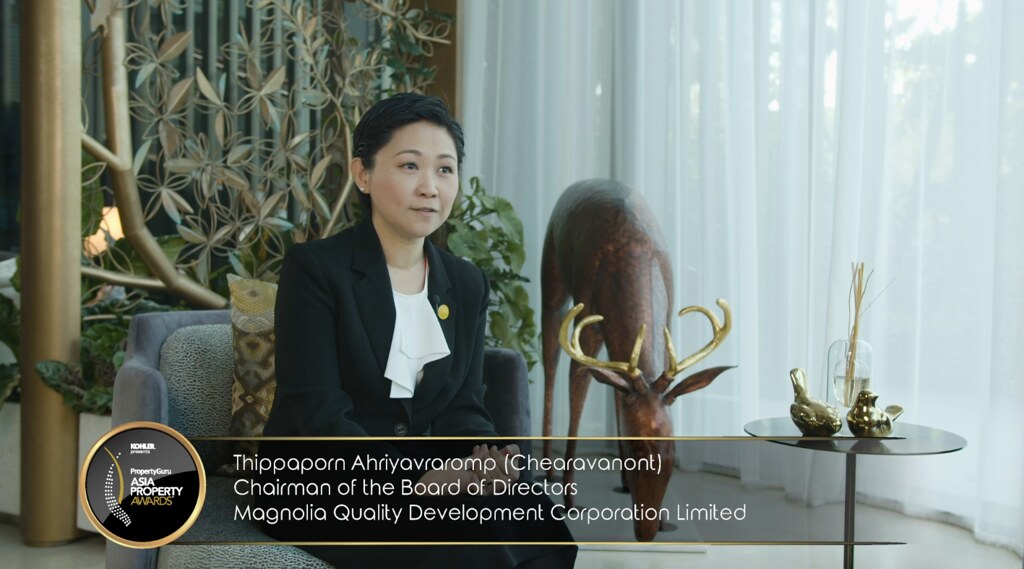 As stated by the editors, “Our recipient for this evening runs one of the biggest development firms in Thailand. Throughout the span of her career, she has managed to seamlessly lead her team to success, with iconic projects towering over Bangkok.

To date, her firm has the proud distinction of building the tallest tower in the country: Magnolia Waterfront Residences at IconSiam. On top of that, they have also developed two other buildings that are included in Thailand’s 10 tallest properties. 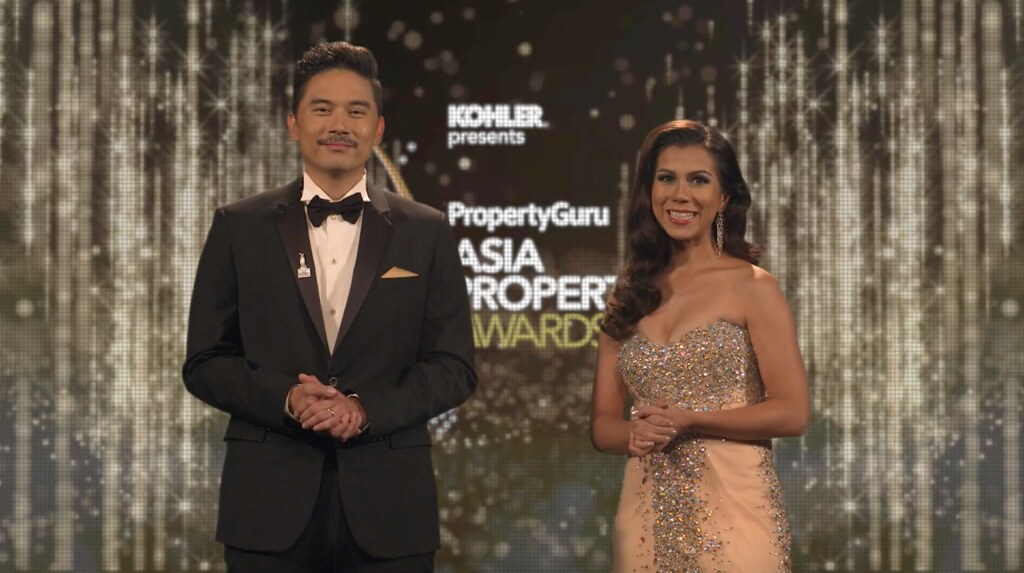 Masters of the night, (Jack) Prinya Ruenprapan and Kelly Jones, enchanted the audience and kept them on their feet throughout the whole virtual gala.

Thousands of locals and visitors sign up for package trips, causing hotel occupancy to surpass 51 percent