This year also marked the return of the programme in person, as last year’s event was held via livestream 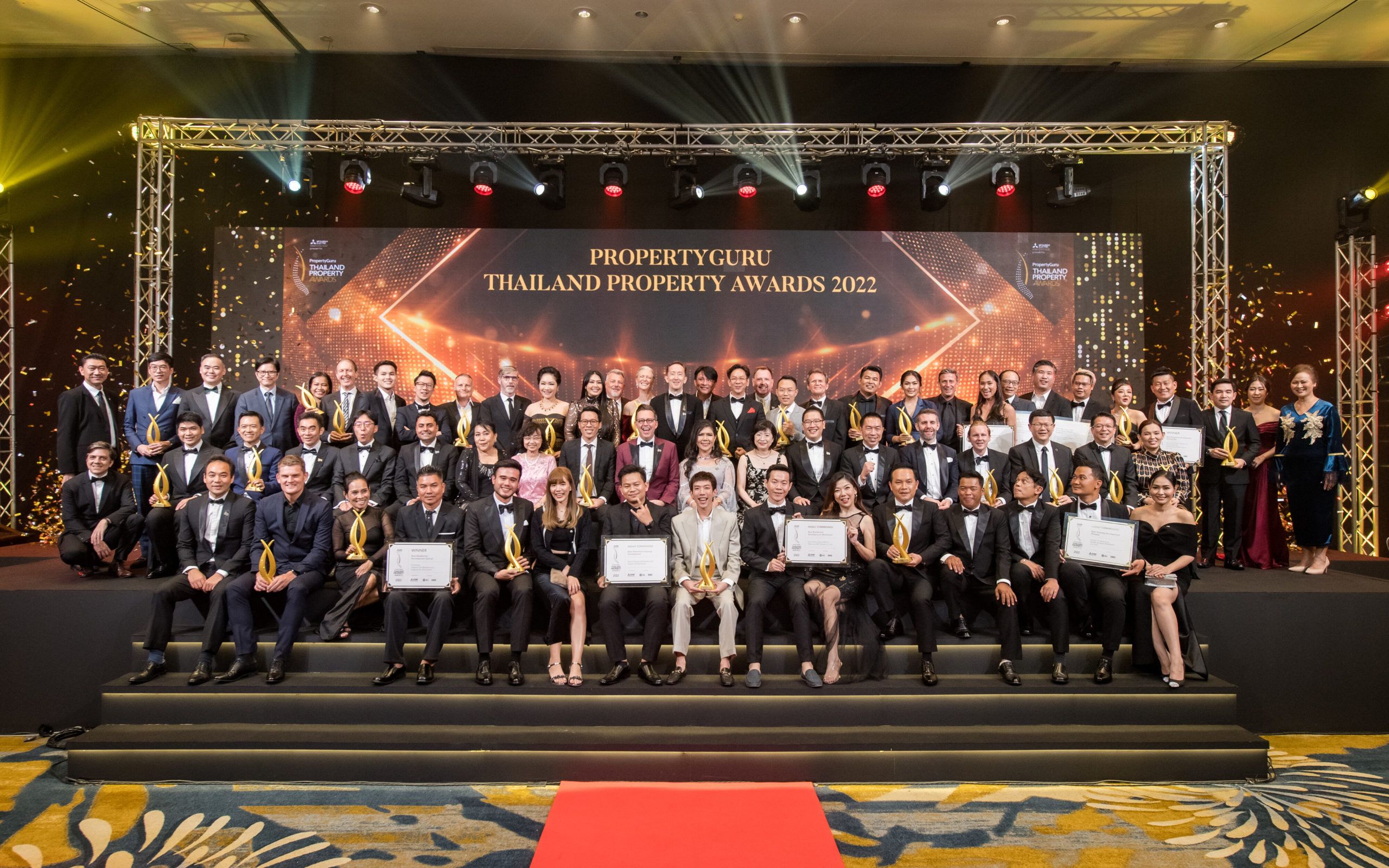 This year’s PropertyGuru Thailand Property Awards was all about celebrating the best the real estate industry in the nation can offer, as it has done for nearly two decades.

Jules Kay, general manager of PropertyGuru Asia Property Awards and Events, articulated this sentiment by saying, “After 17 years, the Awards still stand as a testament to Thai developers’ determination, and showcase their ability to face challenges head-on, putting the needs of property seekers first. As Thailand emerges from the global pandemic, we are proud to celebrate the strength and resilience of this year’s Winners and Highly Commended awardees.”

The event, which was held at The Athenee Hotel, A Luxury Collection Hotel, Bangkok on 25 November, gave away 55 awards, giving recognition to diverse segments, niches, and locations across the nation. This year also marked the return of the programme in person, as last year’s event was held via livestream. The prestigious gala was hosted by returning emcees Jack Prinya and Elizabeth Sadler.

SC Asset won five awards, including the sought-after Best Developer title, which the company had also won in 2015. It was also recognised for its projects such as The Gentry Kasetnawamin, Reference Sathorn – Wongwianyai, and Venue ID Motorway Rama 9.

The 17th PropertyGuru Thailand Property Awards honored Asst. Prof. Dr. Kessara Thanyalakpark, managing director of Sena Development Public Company Limited this year by being the recipient of the prestigious title of Thailand Real Estate Personality of the Year, which was presented by the senior editor of Property Report by PropertyGuru, Richard Allan Aquino.

“This prestigious award helps raise the bar for real estate to provide quality housing to consumers, ensuring quality of life and environmental protection,” said Thanyalakpark in her speech. “We are so honoured to receive this award and would like to take this opportunity to congratulate all the other companies that received awards as well.”

The awards ceremony ended with the awardees on the stage for the annual group photo. Confetti spilt onto the stage, marking the end of the 17th PropertyGuru Thailand Property Awards.