The ceremony in Taipei City introduced the fourth IDC to be launched in Taiwan by Chief Telecom, an affiliate of Chunghwa Telecom.

Tsai noted that the project will assist in internationalising the nation’s cloud sector.

The nine-story building also incorporates green and smart architecture, according to the president.

Once completed, the centre would draw in overseas cloud companies to set up regional service centres, building Taiwan a reputation for being an international digital business hub.

Additionally, Chief Telecom emphasised the importance of Taiwan’s geographical location, situated between South Korea and Japan on one side, and Southeast Asia on the other.

Six of the 10 member nations of the Association of Southeast Asian Nations (ASEAN) had already been contacted to form a strategic IDC alliance, Chief Telecom said. 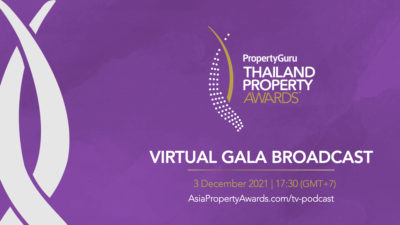 The kingdom’s most exemplary developments and designs will be featured on our innovative, interactive virtual showcase 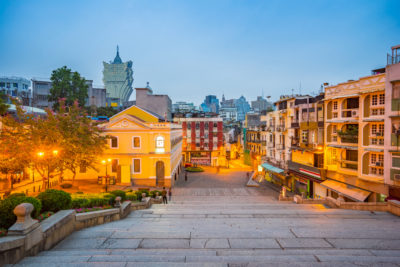