Corporate social responsibility (CSR) and philanthropy have always been part and parcel of the PropertyGuru Thailand Property Awards.

Now in its 14th year, the kingdom’s most trusted real estate awards series has struck up a partnership with Right to Play, the Toronto-based charity founded by former Olympian Johann Olav Koss in 2000 to benefit children facing adversity.

Right to Play sheds light on the growing scourge of the “play equity gap” that continues to pull children of the haves and have-nots further apart. Children in low-income households are increasingly disenfranchised from the basic human right to play and exercise, compared to their relatively better-off counterparts.

“In Thailand, it’s quite prevalent: that equity gap for children in their development,” said Niamh de Loughry, Asia director for Right To Play.

“It’s a growing concern in all Asian capital cities—not only limited to Bangkok—where there’s this negative impact on the health of children because the planning for that play space has not been built in. It’s being ignored.”

The deficit in play spaces among underserved households has been known to lead to negative health outcomes, including an uptick in diabetes among children, she reported. Children are being deprived of social interaction that happens organically when they play in outdoor urban spaces, a phenomenon compounded by the rise of technology that favours indoor games.

“When property planners are thinking about a space, they have got to think beyond the habitat or the space for people to live in. They’ve got to think about actual development which happens in an open space.”

Representatives of the foundation will be on hand at the awards on 9 August to present the Right To Play Special Recognition for Community Projects, honouring property developers that have given back to communities outside their own.

“The type of property developer that I would be most impressed by really thinks about their workers and their lives; their environments; their spaces; and the communities where children are growing up in,” de Loughry said.

“It thinks about how they can really try to bridge that equity gap that we see happening for young people not only in Thailand but also in Asia.”

The Mini Heart Project, initiated by the PropertyGuru Asia Property Awards’ head of events marketing Emma Gray, will mount a year-end donation campaign and philanthropic activity to benefit a community of Right to Play’s choice, plus other related projects in the next few months.

“Today, more than ever, we are living in a socially conscious society where employees and consumers look to work for and spend their money with organisations that place CSR and giving back high on their priority list. I myself am one of those people,” said Gray.

“I’m thrilled to be partnering with Right to Play. I feel passionately about their organisation and the work that they do here in Thailand.”

Right to Play will be joining an illustrious line of altruistic organisations that have been with the Thailand Property Awards through the years:

1. Children of the Forest 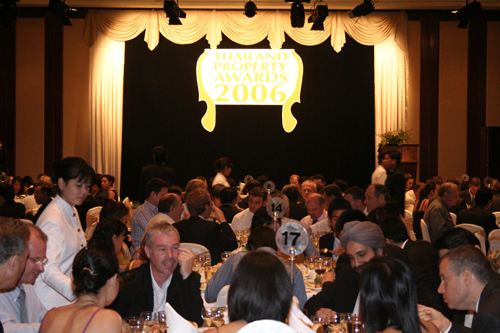 The inaugural Thailand Property Awards gala dinner in 2006 organised an auction and donation campaign that raised THB500,000 from guests.

Thailand Property Awards organisers, led by awards founder Terry Blackburn, held a charity auction at the 2007 gala dinner with all the proceeds going towards building a school for orphans at the Mercy Centre. 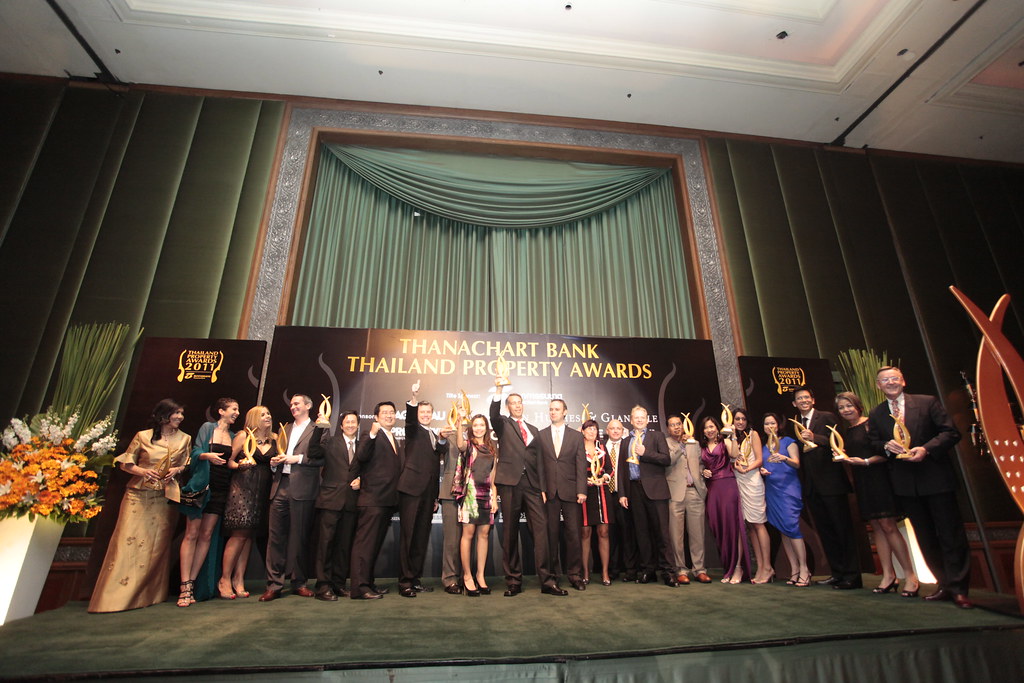 Habitat for Humanity Thailand collected contributions to the flood recovery effort for Bangkok and surrounding areas, in cooperation with 2011 title sponsor Thanachart Bank, raising THB400,000 for the construction of two new houses for flood victims in Lopburi. 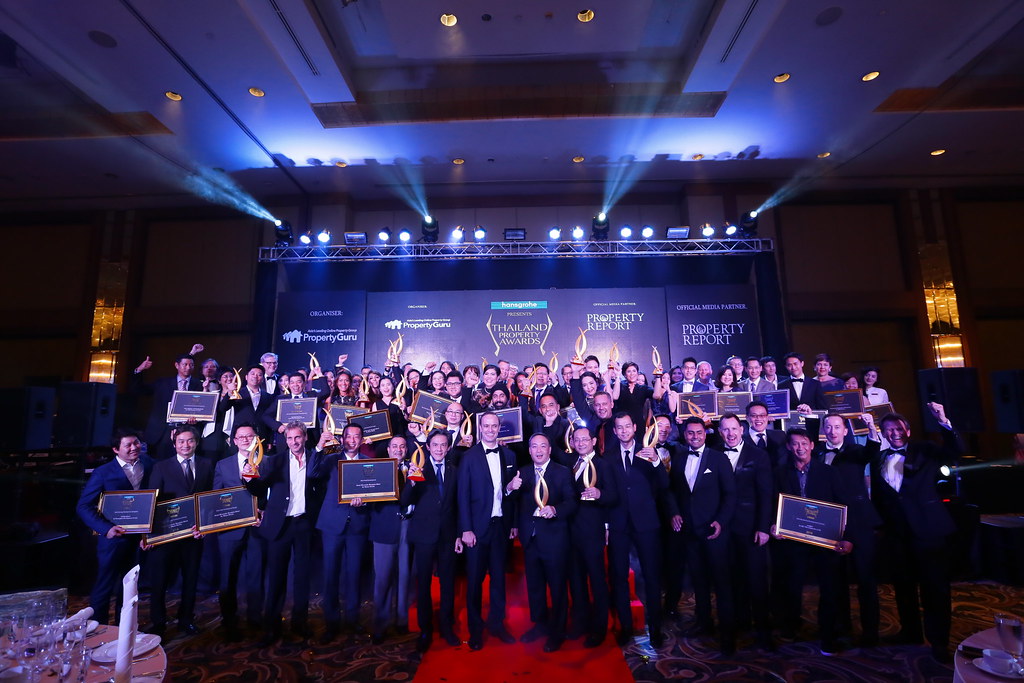 Expanding the scope of its philanthropic efforts, the Thailand Property Awards officially teamed up with CARE, a UK-headquartered charity, for the first time in 2016.

The Asia Property Awards’ strong relationships with CARE in Vietnam and Cambodia led to its partnership with Raks Thai Foundation, CARE’s local counterpart in Thailand. Last year, the organisation presented the Raks Thai Special Recognition for Community Projects Award to a developer that had used its resources and personnel to organise uplifting projects that improve local communities.

6 of the best places to dine, relax, shop and live in Sen Sok

Situated to the south of Phnom Penh’s centre, this appealing neighbourhood is becoming one of the city’s development hubs

Branded residences vie for the top spot in Southeast Asia

According to Savills Thailand, the current public health crisis will also lead to a property glut

While the rest of the world is still trying to contain the spread, these territories are all gearing up to restart their economy