A marathon runner and former military officer, William Thomas, the director of the Economist Corporate Network in Southeast Asia, is thinking strategically about the long-term future of the region’s cities 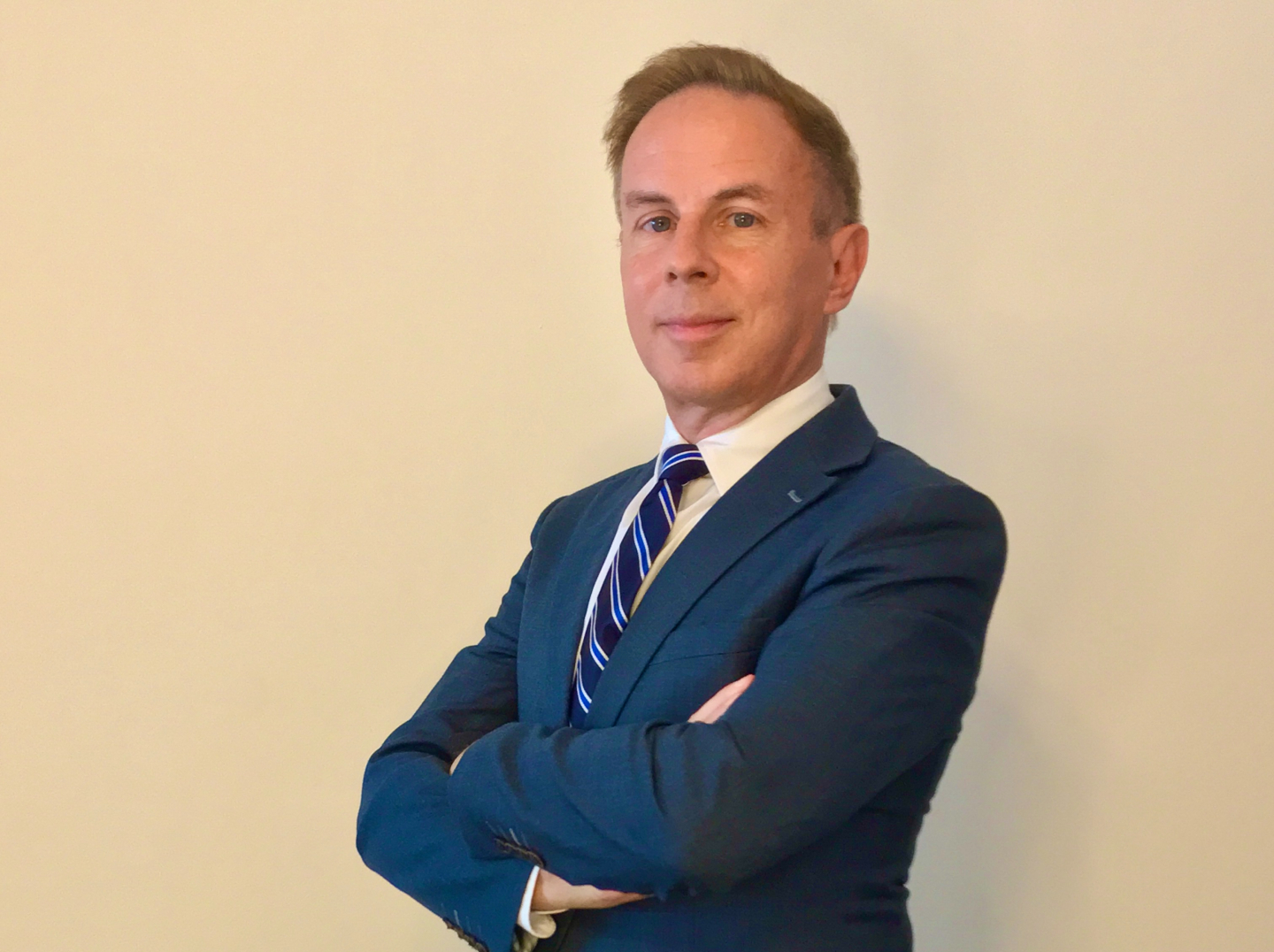 As director of The Economist Corporate Network in Southeast Asia, William Thomas brings together C-suite executives from across the region for exclusive networking sessions and expert seminars that look at how macroeconomic trends and geopolitics could impact business strategy.

Thomas, who is based in Singapore, is a former U.S. military officer, university professor, HR consultant, and small business owner—as well as a competitive runner who, after taking up the sport relatively late in life, at 42, has completed the so-called Marathon Grand Slam, crossing the finish line on all seven continents plus the North Pole.

The Economist Corporate Network’s executive-level seminars, and the Regional Leaders Programme that Thomas ushered in two years ago, are designed to help business leaders better understand a range of complex issues, from cyber defence to supply chains, and guide them in their decision-making.

“Being a top leader in a company is like being the captain of a ship,” Thomas says. “You can’t talk about everything with the crew. Only other ship captains are going to understand what you’re going through. This is a chance for all of those captains to come together and share ideas and insights behind closed doors.”

Sustainability is a particularly in-demand topic among corporate leaders these days, Thomas says. Environmental, social and governance issues (“ESG”) are increasingly viewed not only as “nice to have,” he says, but as “critical gates or filters in your strategy that every decision has to go through.”

As an example of ESG’s upside potential for a business, he pointed to a Malaysian real estate developer—a member of The Economist Corporate Network—that recently built a new shopping mall that included its own sustainable water supply, as well as solar panels that produced so much reliable energy the owners were able to sell excess power back to the local grid.

“These factors allowed them to charge higher rent to their tenants than if they were dependent on the local system with occasional brownouts,” Thomas says.

The developer also worked with the government to integrate public transport and create a dedicated bicycle lane to the mall. That allowed the owners to commit less space to parking, which would have been a zero-revenue generator. The project’s “green” elements ultimately drove profitability.

“What I think will make a real difference for companies is when they stop seeing sustainability as a cost—and start seeing it as a competitive advantage,” Thomas says.


I saw a recent story you posted online linking to the Economist Intelligence Unit’s Global Liveability Index. I know they’re a sister organization under the Economist umbrella. What can businesses glean from that index?

The biggest value, if it’s used properly, is it can help you see the emerging expectations that people have when they’re living in a city, choosing where to go, or choosing where to set up their business. Just looking at the numbers or rankings doesn’t tell you very much. You need to look into the report to see why a city rose or fell. I think it also helps to look at the index over some time and not just one year—because that’s just a snapshot.

To see the emerging trends, go back a few years and see what changes are happening over time. Where is consistently rising—and why are they rising? That gives you a sense of what people are looking for in a liveable city. And that’s where I think it can be really valuable for developers and urban planners to get a sense of where they want to take their city in the next five or 10 years.

How might you use it to advise one of your clients?

It would depend on the client. For example, with a tech company, we might take this year’s index and look at the past few years and see what role tech has played in bringing a company up in the index. What is it that’s so valuable? Is it simply a reliable infrastructure that supports e-commerce or work from home? Is it 5G? Internet of things? For a logistics company, on the other hand, we might look at traffic patterns or population dispersal from the city centre to the suburbs.

How has Covid-19 changed the way people and businesses think about urban development, especially in Asia?

One of the biggest impacts I’m going to be watching for is the changing nature of work. That, I think, has more impact in this region than other parts of the world. If you look at North America or Western Europe, the idea of flexible work arrangements and “work from home” have existed for some time. Maybe not on a huge scale, but they’ve been there. Compare that to Hong Kong or Singapore, where there’s a long tradition of getting to the office before the boss arrives and leaving after the boss leaves because you have to be seen.

We’re still figuring out what the nature of work is going to look like here in Asia. That’s going to drive individual property developments in terms of commercial spaces. It’ll affect the nature of residential development because more people will be looking for home offices. It’ll impact how we design our cities. Do we have a commercial district? How do we design mass transit? Where are people going to live relative to where they work when that’s not as much of an issue anymore?

From a macroeconomic perspective, what trends do you see influencing development in this region in the next three to five years?

We need to watch government responses to inflationary pressures. Inflation popped in 2021 as demand started to open up again. It’s very uneven in different markets. Also, there are a lot of supply pressures—supply chains are blocked and logistics are still very expensive right now. We forecast that it’s going to come down in the next couple of years, back down to levels that everybody is used to and comfortable with.

We’re still figuring out what the nature of work is going to look like here in Asia. It’ll affect the nature of residential development because more people will be looking for home offices. It’ll impact how we design our cities

But governments are under pressure to respond now. The challenge is to start raising interest rates. That will cool off the economy, but we’re still in an economic recovery. So cooling off the economy may not be a good thing. In terms of development, this has a couple of different impacts. On the buyer side, as interest rates go up, it impacts demand for new property developments.

More: This will be Singapore’s largest business district outside the CBD

Also, governments took on a lot of debt in response to Covid. And servicing that debt is manageable now because interest rates are so low. When interest rates go back up, the government is going to have to pay more to service that debt. The money has to come from somewhere else. Fiscal changes, whether that’s taxes going up or discretionary spending going down, then have an impact on infrastructure development and broader urban planning issues. Things are picking up again. We need to prepare for a slowdown because it seems like governments are going to respond to this pressure sooner than later rather than waiting it out.

What do you see in this regard in Singapore and Malaysia?

I think we’ll see it more so in Malaysia. Singapore is a little more content to ride things out. I also think debt is not an issue in Singapore because they didn’t take on debt to pay for Covid. They pumped a lot of money into the system but it came out of their “rainy day” fund. They didn’t take on excess debt to do this. In places like Malaysia, Vietnam, the Philippines, and Thailand, I think you can expect to see more of an impact if interest rates do start rising, as we think they’re likely to.