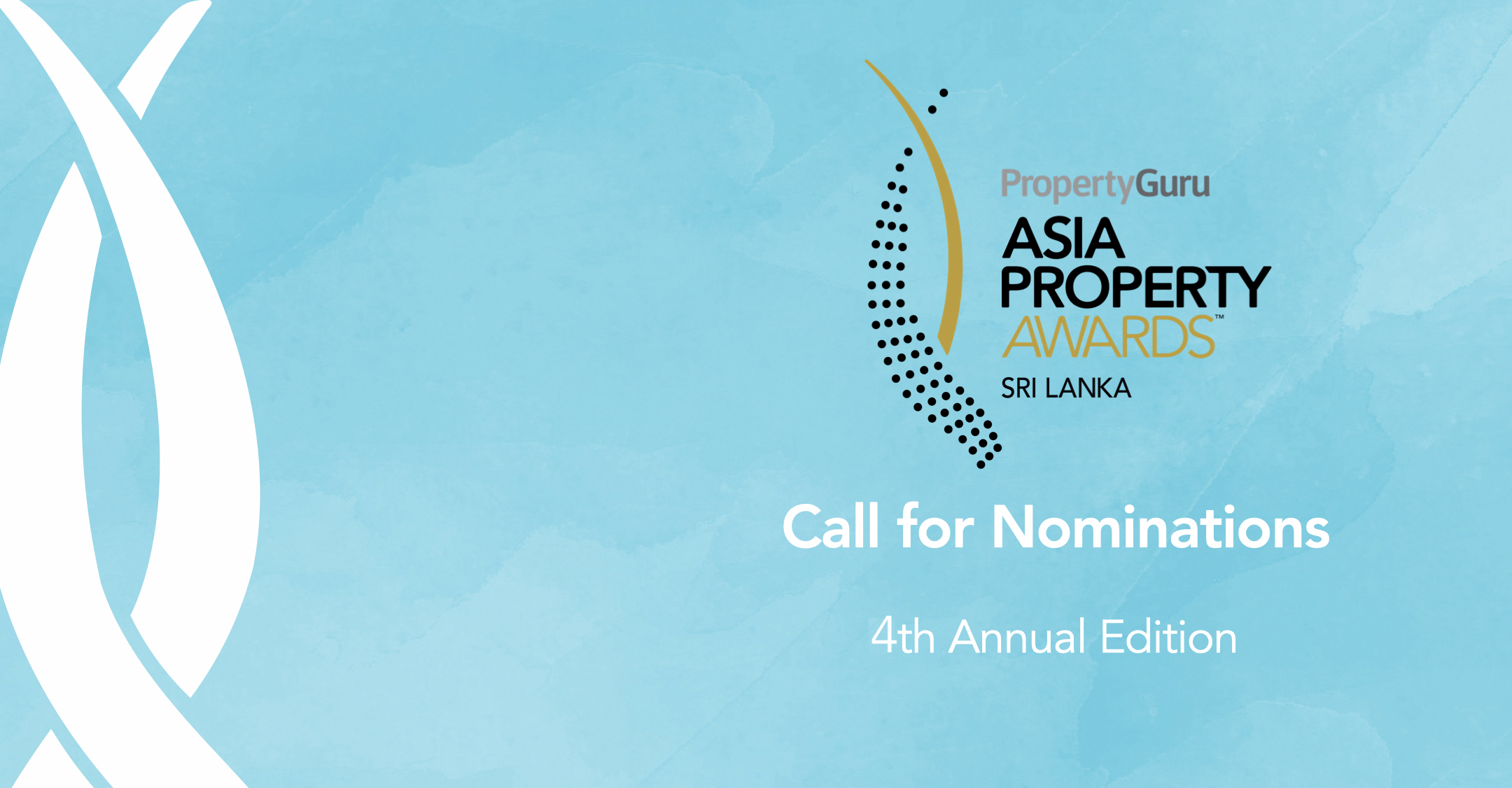 The highly awaited PropertyGuru Asia Property Awards (Sri Lanka) programme has officially returned, with the fourth annual edition of the island nation’s most prestigious real estate awards kicking off with a virtual media roundtable, graced by real estate companies, market experts and thought leaders from Asia and beyond on Tuesday, 22 June 2021.

“The number of projects we track, which has seen positive momentum, and the number of new sales happening every month are signs that things are moving in the right direction,” Dr. de Silva told PropertyGuru Property Report, the official magazine of the PropertyGuru Asia Property Awards.

A member from the independent judging panel, Roshan Madawela, founding director and CEO of Research Intelligence Unit (RIU), gave data-backed observations about the impact of Covid-19 on the property sector and presented best practices on coping with the health crisis.

Maga Engineering, past recipient of PropertyGuru Asia Property Awards, also partook in the virtual event to deliver insights on the property market and attest to the professionalism and far-reaching impact of the awards programme. Mega Kularatne, director of finance and planning of Maga Engineering, recipient of the Special Recognition in Sustainable Development in 2018, weighed in on the post-outbreak demand for offices and commercial spaces and the sustainability of building practices.

Property developers and designers who want to join the elite ranks of awardees may cast their official entries before 24 September at AsiaPropertyAwards.com/nominations. Nominations from the public are encouraged.

Winners and Highly Commended developers and projects will be honoured together with other country awardees at the virtual gala event and ceremony on 9 December. The event will premiere on the same day on AsiaPropertyAwards.com/tv-podcast and the official channels on Facebook, LinkedIn, Twitter and YouTube.

For the first time ever, highlights of the PropertyGuru Asia Property Awards will air on the History Channel, the official cable TV partner, putting the island’s finest in front of a truly global audience, including consumers and property agents.

Country winners in top categories from the Sri Lanka event will have a chance to compete regionally at the 16th PropertyGuru Asia Property Awards Grand Final. Elevating the region’s most outstanding developers and projects to the titles of “Best in Asia”, the Grand Final will also be held as a virtual gala event and awards ceremony on 9 December. The 2021 edition of the PropertyGuru Asia Real Estate Summit, the tech and thought leadership platform of PropertyGuru Group, will precede the gala event and Grand Final as part of this year’s PropertyGuru Week.

At the 14th PropertyGuru Asia Property Awards Grand Final, The One Transworks Square (Pvt) Ltd won the coveted Best Mixed Use Development (Asia) title for its record-breaking skyscraper project, The One.

The filming and airing of the PropertyGuru Asia Property Awards will follow Covid-19 restrictions and protocols and comply with health and safety standards.

COVID-19 shifts buyers to seek a change in lifestyle, increasing desire for resort living, quality of life, and outdoor areas