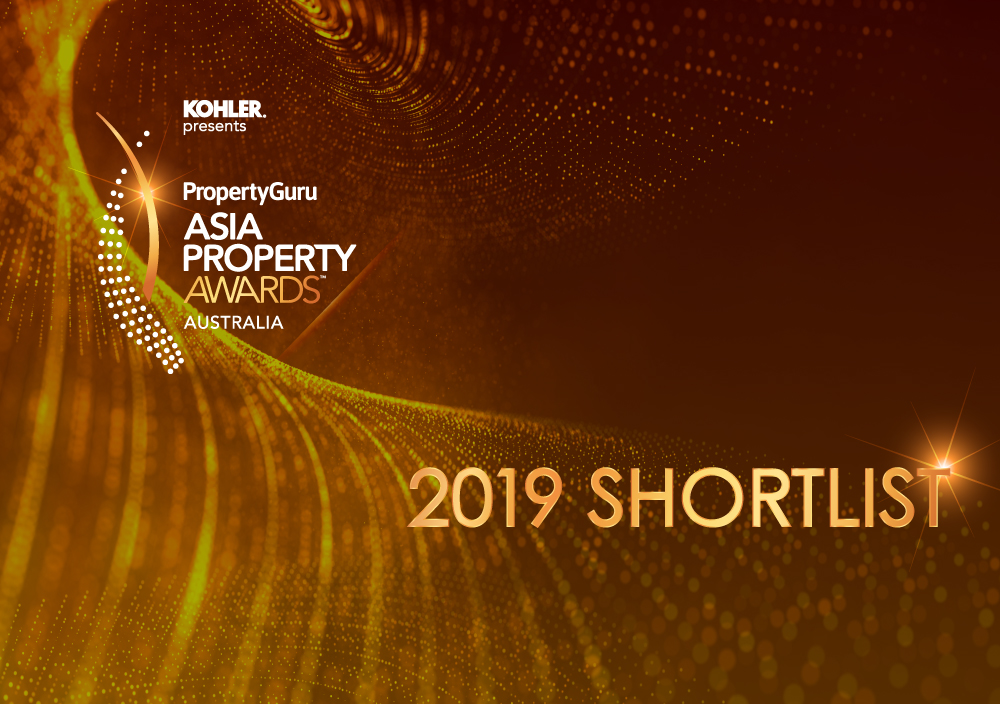 Finalists of the second edition of the PropertyGuru Asia Property Awards (Australia) have been revealed ahead of their presentation in a gala dinner on 22 November at The Athenee Hotel, a Luxury Collection Hotel, Bangkok in Thailand.

UEM Sunrise garnered development and design nominations for two of its apartment projects in Victoria: Aurora Melbourne Central and Conservatory.

BDO, one of the world’s leading accountancy and advisory organisations, upheld the fairness, transparency and credibility of the second annual PropertyGuru Asia Property Awards (Australia). This was made possible under the supervision of the BDO Australia team, led by Sebastian Stevens, Partner in Charge, Advisory and Corporate Finance; Andres Reith; and Helen Mach.

The Philippines’ office space market goes into a freefall

Lockdown disruption, evolving work conditions, and an exodus by offshore gaming operators have sent the office space sector into freefall