The top real estate executives and industry leaders in the country gathered to recognise the best developers, developments and design firms at the second annual Philippines Property Awards 2014 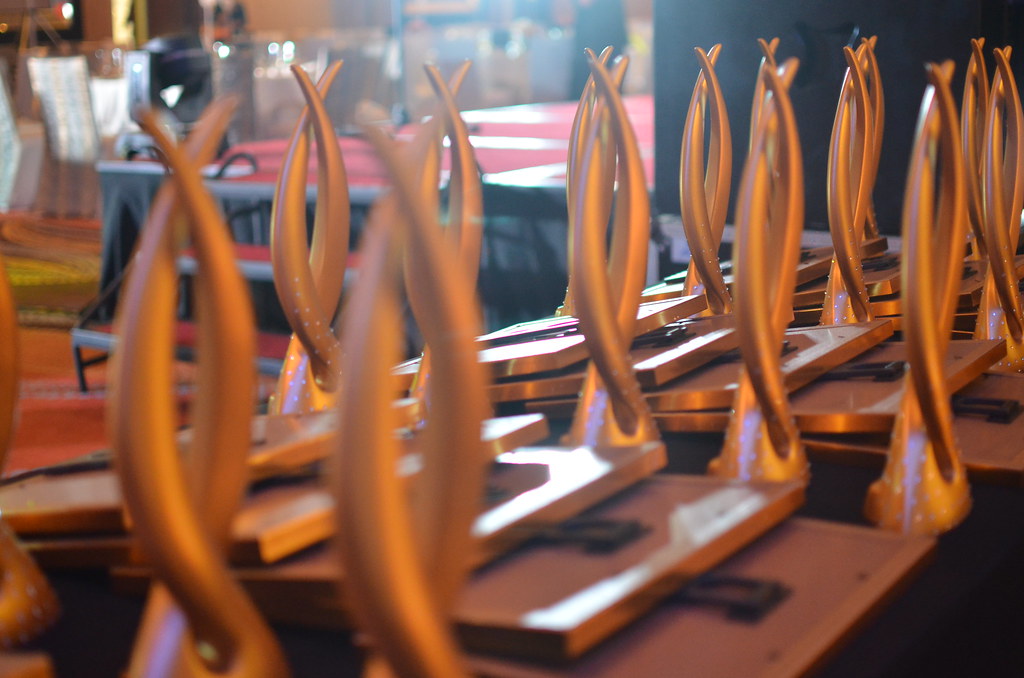 The Philippines’ biggest real estate event of the year was held on Tuesday, 19 August, at the Fairmont and Raffles Makati in an exclusive gala dinner and awards presentation ceremony, where Tourism Secretary Ramon Reyes Jimenez Jr. gave an enlivening speech as the evening’s Guest of Honour.

“Secretary Jimenez called for the developer’s present to create iconic buildings for the world to associate with the Philippines. I am sure that call will be heeded and the quality of the developments recognised at the awards shows a high level of innovation already in the sector.” said Terry Blackburn, CEO of Ensign Media, organisers of the Awards. “Although the majority of development activity is still focused on Manila it was great to see an even stronger presence from Cebu this year and high quality entries from Davao. Special congratulations are also due to Ayala.”

A total of 18 awards across three categories—namely, Developers, Developments and Design—were handed out during the glittering black-tie event, which was attended by more than 250 guests from all over the country who came to cheer on the best companies, projects and properties in Manila, Cebu and Davao.

“I do not think that many would argue with their Best Developer award this year and I am sure that the category will be even more competitive next year,” added Blackburn.

Winners at this year’s event are now eligible to compete at the fourth annual South East Asia Property Awards, which will be held at The Shangri-La Hotel in Singapore on 16 October, for the most coveted industry awards in the region.

This year’s highly respected judges panel was once again led by TAJARA Leisure & Hospitality Group Inc. president Cyndy Tan Jarabata, who brought her experience to the role to ensure that all the eligible entries were comprehensively assessed.

“The winners Ayala Land has a very comprehensive portfolio and deservedly won the evening’s top honour,” Tarabata said. “They have everything from affordable to luxury, vertical to horizontal, hotels, retail, and they’re not just present in Metro Manila but in other cities in the Philippines as well. More important to note is that in almost all these categories, they’ve been successful as well.”

In addition to the aforementioned award categories, one of the top honours of the night was given to property tycoon Dr. Andrew L. Tan, who was selected by the editors of Ensign Media’s Property Report magazine as the Philippines’ Real Estate Personality of the Year.

The 61-year-old Tan, who is chairman and CEO of urban developer Megaworld Corporation, was chosen for leading one of the country’s biggest real estate conglomerates, which is also celebrating its 25th year in the industry.

“The driving force behind this is Dr. Tan and he has proven himself time and time again to be one of South East Asia’s most astute and forward thinking businessmen,” Blackburn said.

“He has created a property empire to stand alongside his other business interests and make himself one of the dominant figures in the Philippines business community.”

Full list of Winners and Highly Commended at the 2014 Philippines Property Awards:

Real Estate Personality of the Year

Is sustainability a luxury not everyone can afford?

Global brand IKEA believes that, as a business, they possess huge responsibilities that impact the world’s most topical, critical needs

New Covid variant could pose a risk to the ongoing recovery