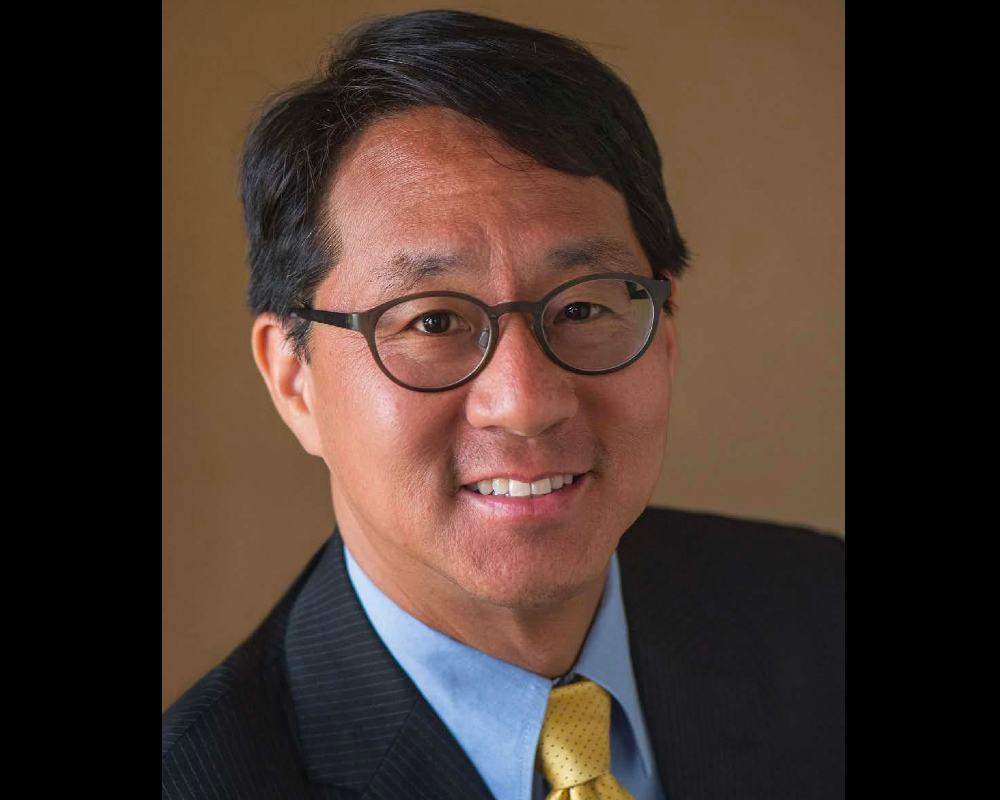 A decade has passed since Curtis S. Chin served as the US Ambassador to the Asian Development Bank under Presidents George W. Bush and Barack Obama.

Yet many of the issues he spoke about and advocated for then—including those related to sustainable urban development—have only grown more urgent to everyday citizens as well as boards of directors and city leaders.

During his nearly four years on the ADB Board of Directors, Chin spoke regularly about the need for change if the ADB was to fulfill its mission to help developing member countries reduce poverty and improve quality of life.

“The need for more responsible and sustainable development has become more evident and more complex this last decade as cities have grown,” Chin says.

“While the needs and issues have become clearer—witness the shared concerns over Asia’s increasingly polluted skies and water—we should recognise that putting in place solutions will not be any easier without the engagement and support of all stakeholders.”

After stepping down from his ambassadorial post, Chin was named the inaugural Asia Fellow of the non-profit, non-partisan Milken Institute in 2014, and is also involved in a range of board and advisory work, splitting his time between the United States and Southeast Asia.

His appointment—and the establishment of the Milken Institute Asia Center in Singapore—underscored the economic and policy thinktank’s belief in the critical importance of the Asia-Pacific region to the global economy, and the role it will play in shaping future cross-border solutions.

From your tenure at the ADB to today, you remain an advocate for sustainable development. What is your focus?

I advocated then and now for a greater focus on what I call the three Ps of responsible development—a focus on people, planet and partnership. That is a focus on understanding the real impact of development projects on people, especially the most vulnerable in Asia-Pacific’s poorest and least developed nations.

A focus on the planet means ensuring development projects are done more sustainably and with due regard for the environment. And the focus on partnership means recognising that the best solutions draw together resources and lessons learned from across the public, private and nonprofit sectors. I have been blessed to work across all three sectors and see the challenge and opportunity in each.

What are some ways the ADB and others can promote sustainability, particularly amid the urban sprawl in so much of Asia?

The ADB—along with other multilateral development banks, international financial services institutions and a range of private sector and civil society institutions and enterprises—can play a key role in achieving a more sustainable future. These institutions can do so by helping shape policies, and also critically through their decisions as to what gets financed—and not just what gets built but how something gets built.

According to the UN, 60% of the world’s population will live in cities by 2030. Change can be driven by policy and innovation and “the next great idea.” Yet something that’s been underscored to me in my work with the Milken Institute, and in the world of private equity, is that you might have a great idea for a new business, institution, product or service. But if you don’t have the money or access to capital, that idea might simply remain just an idea.

Here’s where the ADB and similar institutions can have an impact. They can push for policy changes but also help ensure that capital is available and mobilised to flow to the ideas, projects, companies and institutions that can drive change.

What are the private sector’s responsibilities in all this?

Planners must consider not only the impact of a city’s design and construction on traffic and parking but also on fundamental values such as social equality.

The private sector’s seeming embrace of strong “environmental, social and governance” or ESG standards must go beyond the rhetoric of marketing to investors to actual measurable and impactful behavioural change.

The private sector has unique responsibilities in shaping the future of Asia’s cities. I hope that it recognises that diverse, thriving communities can be at the heart of sustainable urban development

Amid the rush to maximise real estate returns, cities and their developers should also commit to incorporating public, open spaces to build a sense of community, cultivate street life and encourage social interaction. Such an approach to development can be a driver of long-term value and sustainable change that fosters a sense of community that spans all walks of life and income levels.

In other words, liveable cities need more than tall buildings. This is something that real estate developers and the city, provincial and national authorities who regulate them must take to heart.

The people, the street life and the neighbourhoods must not be lost and forgotten in the shadows of ever-taller buildings and ever-larger shopping malls. Asian cities must keep three benchmarks for liveability in mind: community, resilience and sustainability.

You’ve written frequently on the challenges of urban sustainability, particularly on issues like pollution and waste management. What more can be done in this regard?

Governments and businesses must recognise that there are better ways to align short-term economic interests with the longer-term goal of ending the rampant pollution that much of the increasingly urbanised Indo-Pacific region is known for. There is hope, as evolving Asian consumer behaviour and activism further encourage the transition away from a focus on “development at any cost.”

I see this in my work with impact investors and start-ups, including through serving on the advisory board of Equator Pure Nature, a Thailand-based “cleantech” company that produces, markets and sells a line of natural, environment-friendly, biodegradable household cleaning products under the brand name Pipper Standard.

With growing numbers of consumers in Asia concerned about the impact of polluted skies and water, the trend toward healthier products that began in Europe and the US has come to this region. It is time for all of Asia to transition to a greater focus on sustainability—and to put an end to the type of pollution that leads to hashtags like #smogageddon and #airpocalypse trending on social media.

What do you think the “new normal” looks like for our cities and property developments post-Covid, in 2022 and beyond?

The reality is that financial constraints and competing agendas might well ensure that lessons learned will not be applied as much as they should in many of our cities and property developments post-Covid. Access to capital and a drive for short-term profit or revenues may understandably remain near-term barriers to major change.

That is one reason that I often underscore that newer does not always mean better, and that small, simpler, and “low-tech” changes can also lead to key longer-term differences.

In my work with TAEL Partners, a private equity partner to businesses in Southeast Asia, I see the tremendous value of proven technologies like waste-to-energy, which helps turn what might otherwise have been seen as refuse into a source of income and electrical power. Understanding and embracing the concept of a circular economy are key to more resilient and sustainable cities.

One other point to add here: Across the region, and indeed around the world, Covid has shone a spotlight on the inequality that continues to haunt and hinder national development. This is particularly true when we look at the region’s healthcare infrastructure and what has been described as a K-shaped recovery, where the richest recover first and a “new Covid poor” continues to suffer. Access to capital and access to healthcare are critical drivers of prosperity.

How can local and national governments work together to promote “greener” cities and create more public spaces for people and nature?

Asia’s cities must build resilience, and that includes “greener” cities with more public space for people and nature. Governments and developers have too often been at odds on these issues.

This is especially important in Asia, a region prone to natural disasters, from earthquakes to flooding. Beyond skyscrapers, Asia’s cities must develop more comprehensive security, effective public health systems, inclusive housing and labour policies, and diverse transport networks, as well as efficient delivery of emergency services.

Here, the private sector, including insurance and reinsurance companies, must play an important role, alongside government policies that foster a more enabling environment for urban sustainability. With more people moving into cities, environmental challenges are increasingly an urban concern. Incorporating innovations and technologies in areas such as infrastructure, energy and transport will be essential to building smarter cities, if not “smart cities.” The contribution and partnership of the public, private and non-profit sectors will be vital.

Liveable, dynamic and vibrant cities are a much greater testament to a country’s prosperity and policy successes than any number of skyscrapers, no matter how big, how dazzling or how tall.

The original version of this article appeared in Issue No. 169 of PropertyGuru Property Report Magazine.
Write to our editors at [email protected].