A real estate renaissance, award-winning international airport terminal, and a soaring reputation for top-notch nosh and nightlife— the capital of the southern Philippines just might have it all

After a lifetime in the shadows of Metro Manila, Cebu City is enjoying its time in the sun. A place where business meets leisure, the Philippines’ second city has come into its own of late, with local and international tourists and property investors eager to bask in the newfound pride the bustling metropolis of almost three million people now emits. The real estate market continues to mature—with a wealth of opportunities across all price points—off the back of its booming IT industry. And with an abundance of natural and cultural attractions within easy reach, the ‘Queen City of the South’ might currently be the archipelago nation’s best lifestyle and investment bet. 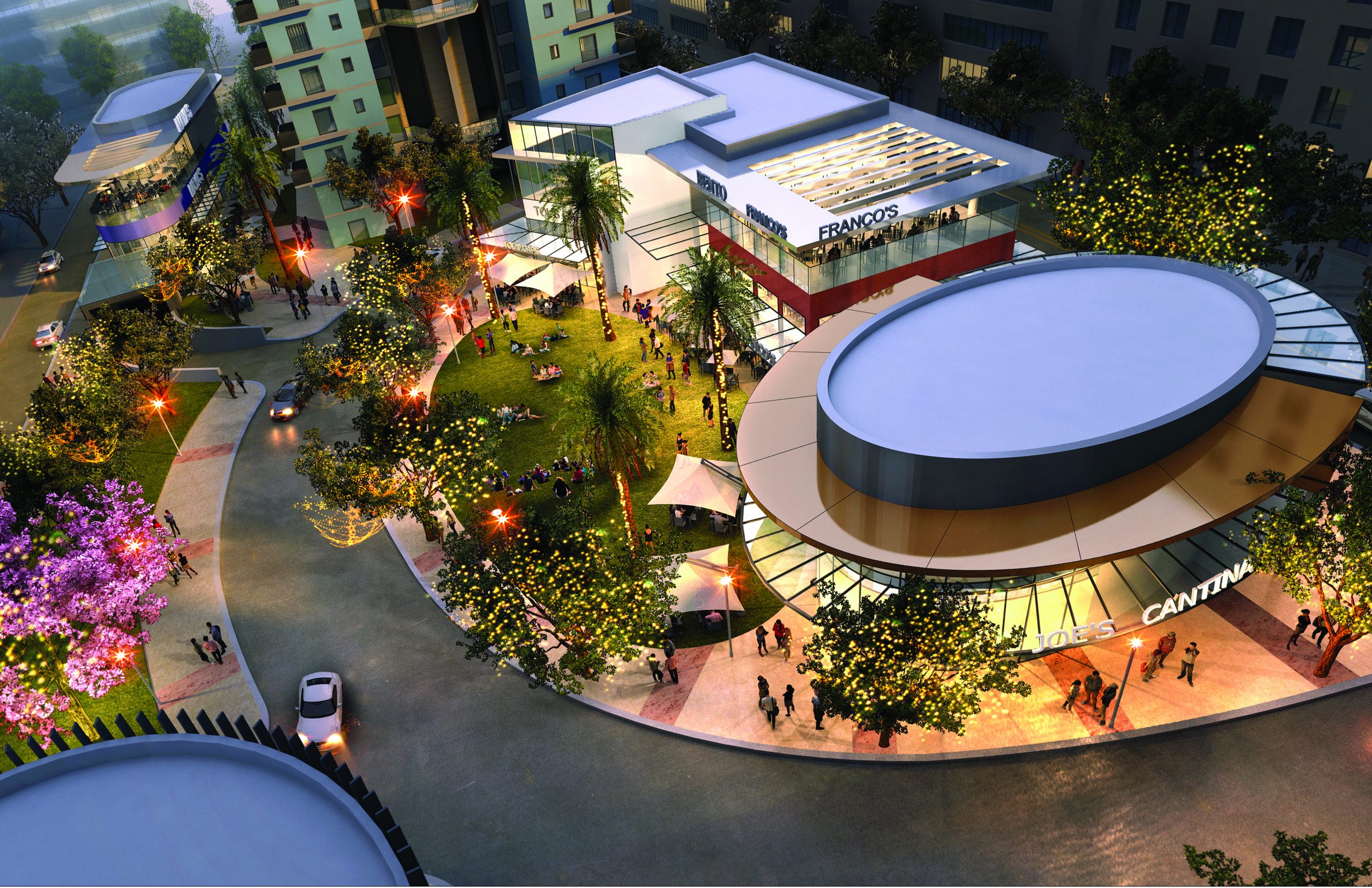 A New York-inspired high-rise in the heart of an IT park does not sound like the most obvious recipe for success, but the award-winning 38 Park Avenue succeeds in bringing a slice of the Big Apple to Cebu City’s premier mixed-use business development. The 38-storey building—the largest within the development—features 745 units, including eight penthouses with some of the finest views in Cebu, an array of five-star facilities such as the Sky Club Amenity Deck, Sky Gardens, infinity pool, fitness gym, and private lounges. The NYC references extend to the surrounding retail, dining and lifestyle amenities featured in the upscale—and largely—alfresco The Plaza at Park Avenue. It’s not exactly Central Park, but the green space and recreational zones make it a great spot for all the family. 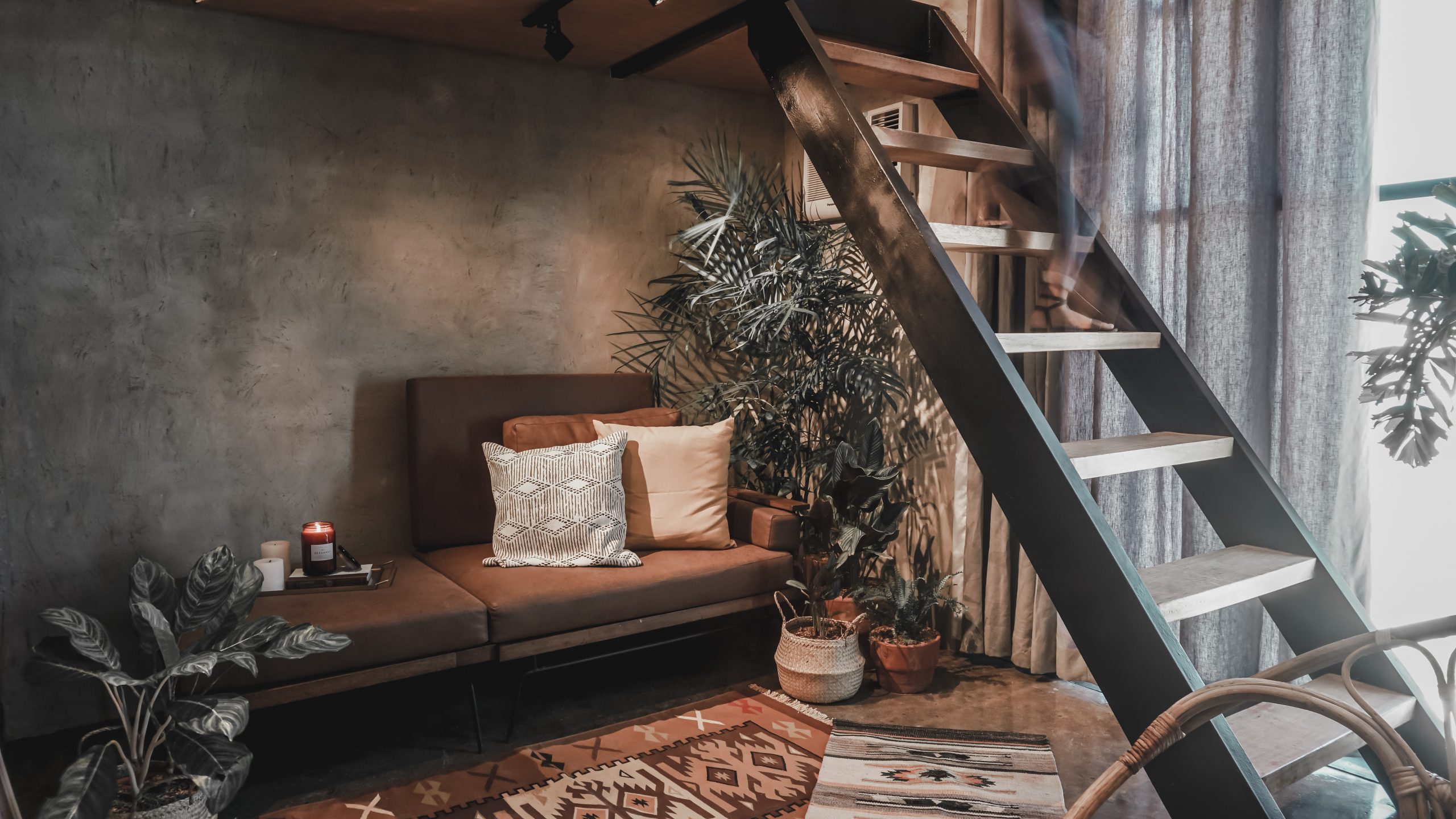 A millennial-friendly condominium development from home-grown developer RFK Holdings, BLOQ Residences prioritises affordability and function. Primarily targeting first-time buyers and small families, units range from compact studios to larger loft-style options. The boutique mid-rise is conveniently located only moments from the University of Cebu main campus, public transport hubs, and a host of hip lifestyle amenities for those who want to be in the thick of the action without the premium price tag. 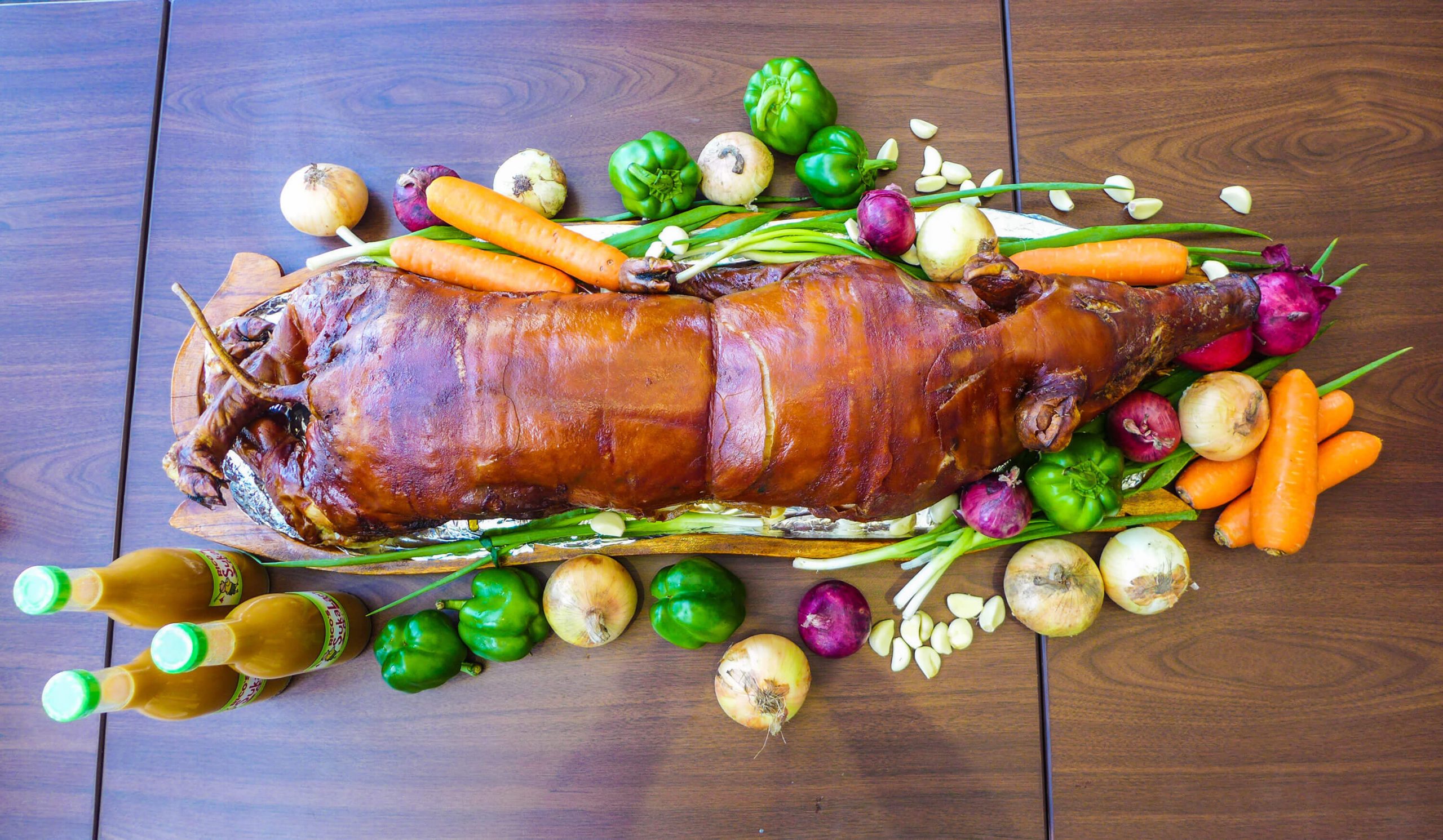 In a city known for its exceptional culinary offerings, one dish takes centre stage: the signature lechón. It is almost impossible to avoid the sight and smell of this spit-roasted suckling pig along Cebu’s busy streets. Proclaimed “the best pig ever” by the legendary (and much-missed) Anthony Bourdain, it is no understatement that Filipinos from across the country flock to Cebu for a taste of this sinfully delicious delicacy. To claim Rico’s Lechón is the best in the business would be a hugely contentious move, but the original restaurant—and its subsequent chain branches—does make it to the top of most lists. Famed for its ‘original’ and ‘spicy’ versions, the golden-skinned pig is infused with a top-secret mix of herbs and spices and roasted for up to four hours before being served with a choice of tasty sides. 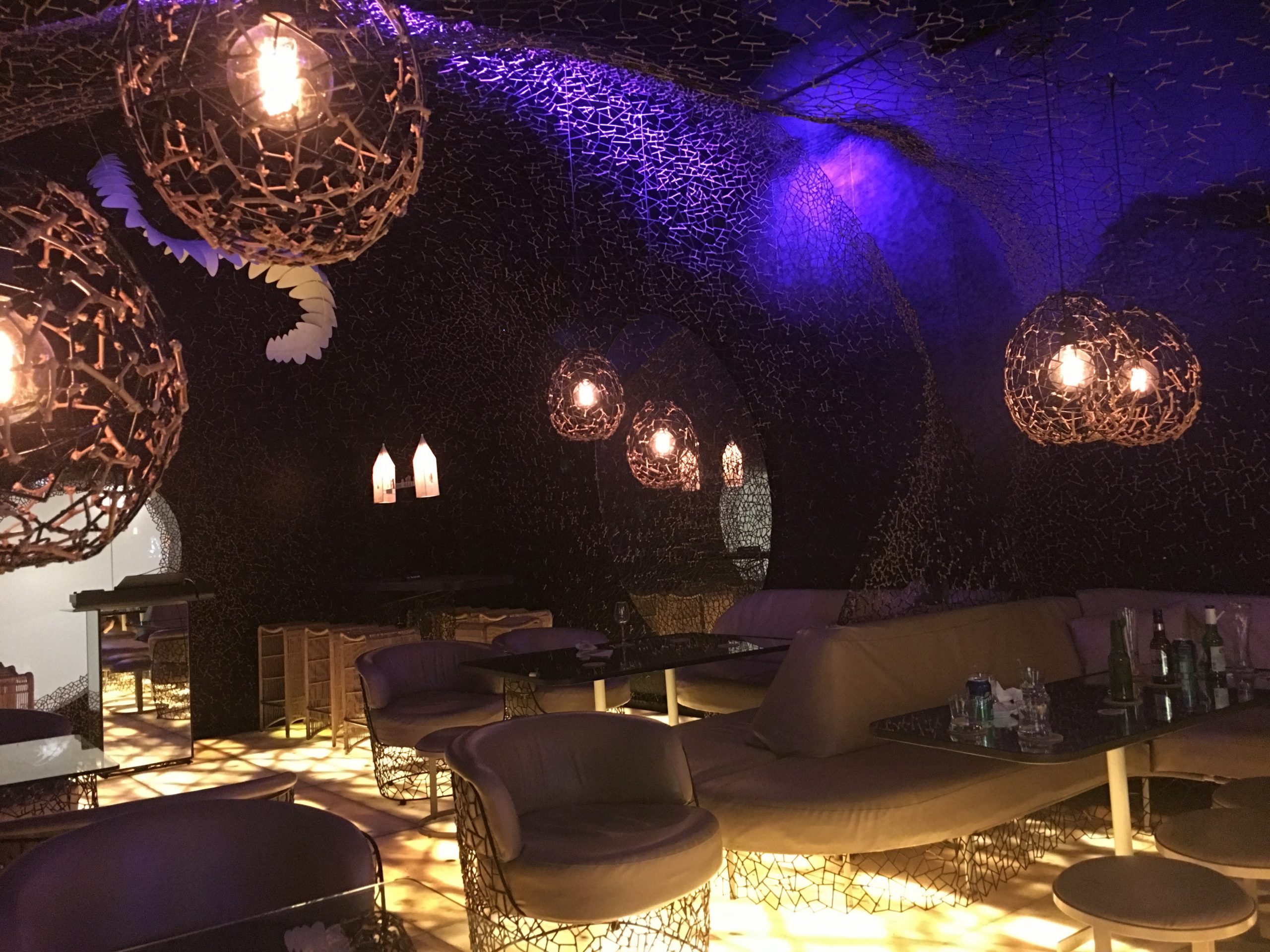 A pioneer of the craft cocktail scene in Cebu, Morals & Malice became an overnight institution when it opened almost a decade ago. With one of the country’s most celebrated designers, Kenneth Cobonpue, on board, it comes as no surprise that the attention to artwork and decor is just as meticulous as the mixologists’ boozy creations. During the day, the ‘Morals’ section of the venue is a lively garden-style lounge specialising in gourmet coffees and a great all-day brunch menu. After dark, ‘Malice’, the moody, cocoon-like cocktail bar comes into its own. Expect adventurous concoctions, classics and signatures drinks that each boast at least 10—often homemade—ingredients. Sip and savour. 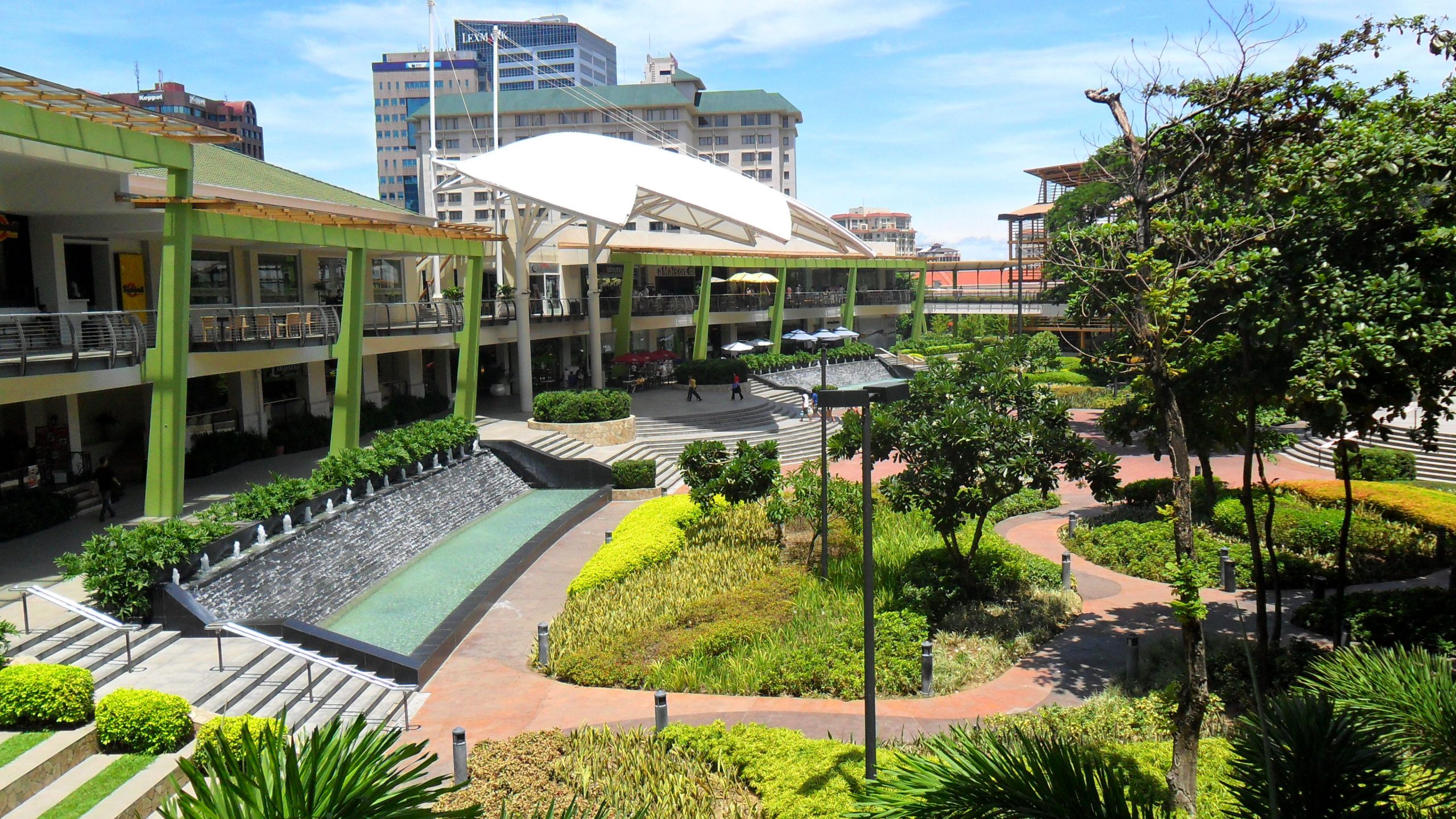 A huge department store, luxury fashion brand outlets, cinemas, and more than 100 restaurants, Ayala Center Cebu is a go-to destination for almost every retail itch that needs scratching. Set over six storeys in Cebu Business Park, the mall also features a series of recreation zones such as a rooftop park, a children’s play area, and plenty of open spaces with manicured lawns. It’s also conveniently located within walking distance from many of the city’s upscale hotels and is easily accessible by public transport making it a favourite for many of the city’s students and families. 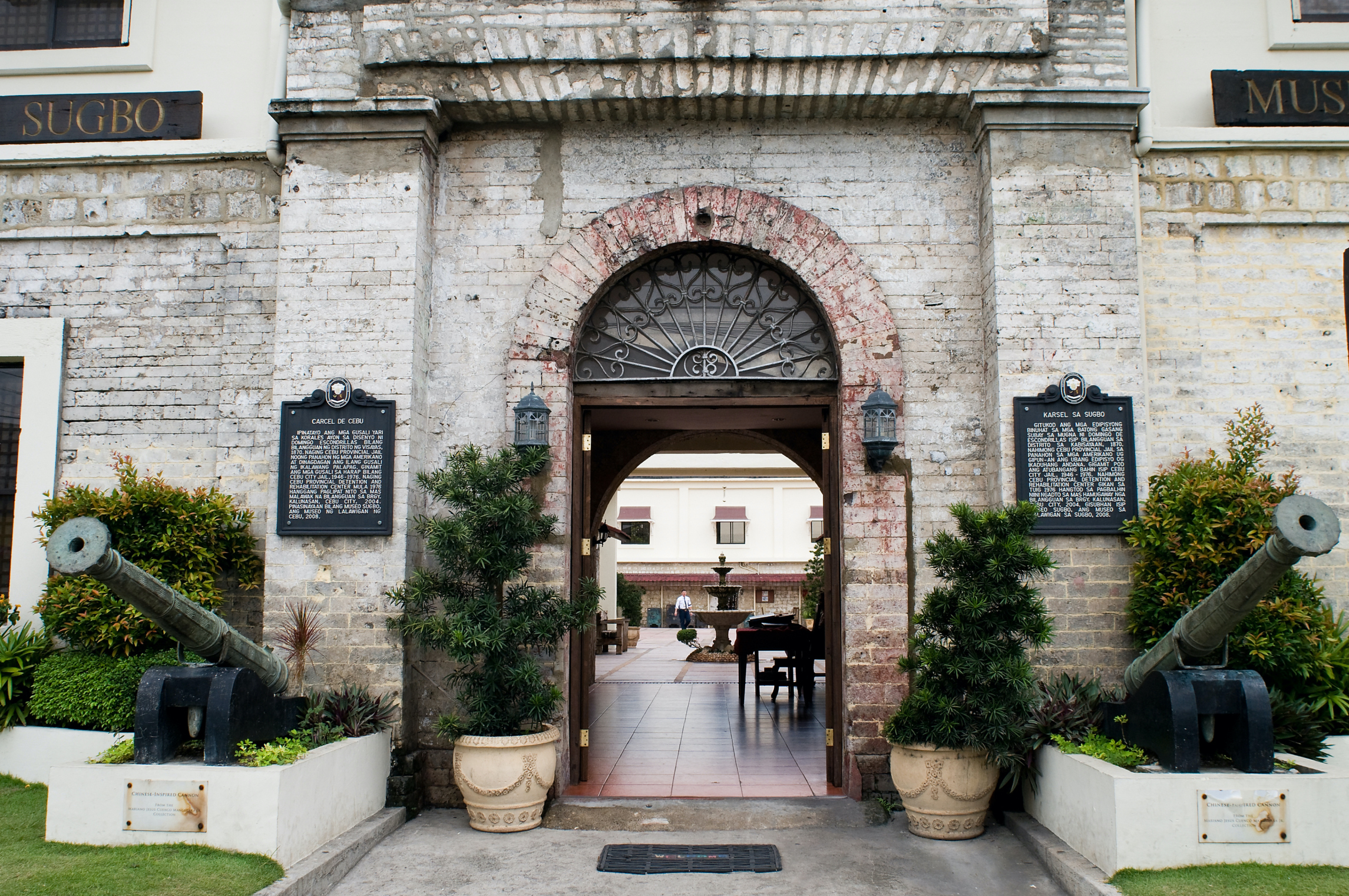 Arguably the city’s most compelling cultural attraction, and certainly one of its most unique, Museo Sugbo was an operational provisional jail as recently as 2004. Nowadays it opens its doors to the public and aims to promote the region’s rich history through a series of engaging exhibitions. These range from a World War II gallery containing a bomb dropped by the US while the city was under Japanese occupation to an American-era gallery featuring a series of letters recounting the little-known history of the Thomasites—a group of Americans who were sent to teach English to Filipinos by President William McKinley in the late 18th century. A visit takes about 90 minutes and there is a charming cafe on the second floor that is worth visiting for a swift refuel.

Malaysia homeownership slows down with $4.3 billion yet to be sold