The London Eye is set to have a new rival — thanks to a cadre of design talents in Thailand.

Bangkok-based architecture studio Concept i, led by Geoff Morrison, the founder, and architect incharge of exterior design Francesc Domingo, will be master-planning and designing The Whey Aye, a giant observation wheel in Newcastle upon Tyne, in partnership with British developer World Wheel Company.

At 140 metres (460 feet) tall, The Whey Aye will be the tallest observation wheel in Europe, 16 feet (5 metres) higher than the famed Thames River landmark.

The GBP100-million (USD132 million) development in Newcastle Quayside will cover 32,000 square metres, including a new retail, dining and entertainment destination called Giants on the Quayside.

The observation wheel will tower above a family entertainment centre, offering such activity areas as trampolines, climbing walls, and a skywalk. A multi-purpose play and sports complex, with covered five-a-side pitches, tennis courts, and a state-of-the-art virtual golf club, will complement the entertainment centre.

“Giants on the Quayside will truly set Newcastle apart as a first-class destination for leisure and entertainment, and help create one of Europe’s leading waterfront experiences,” said Phil Lynagh, chief executive officer of World Wheel Company’s Newcastle operation, in a statement.

The Whey Aye development is expected to generate some 550 jobs, with completion set for 18 to 24 months from start of construction.

Established in 1996, Concept i has expanded over the years to open an office in Shanghai and work on more than 150 projects in at least 19 countries.

More images of the project, courtesy of Concept i: 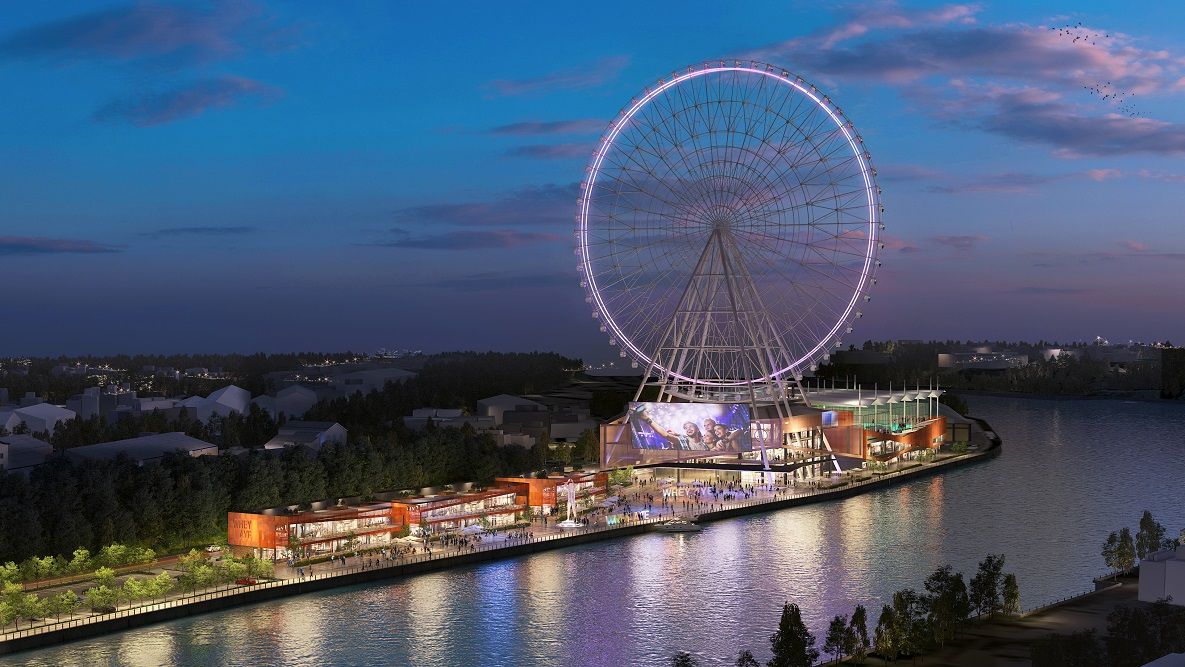 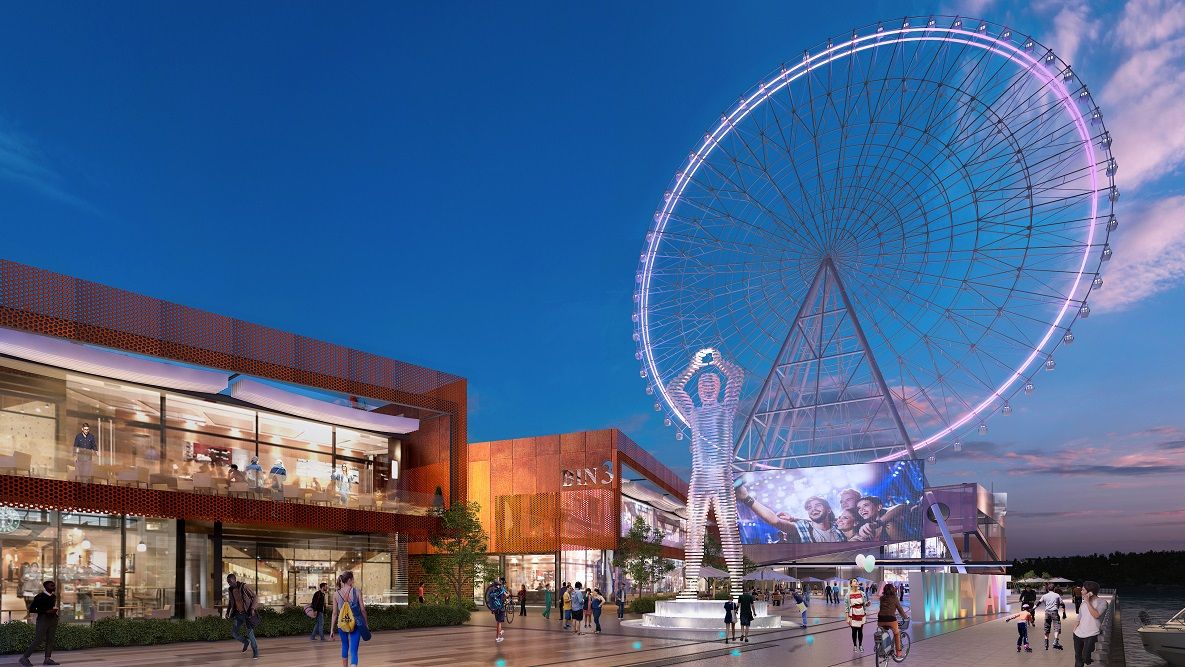 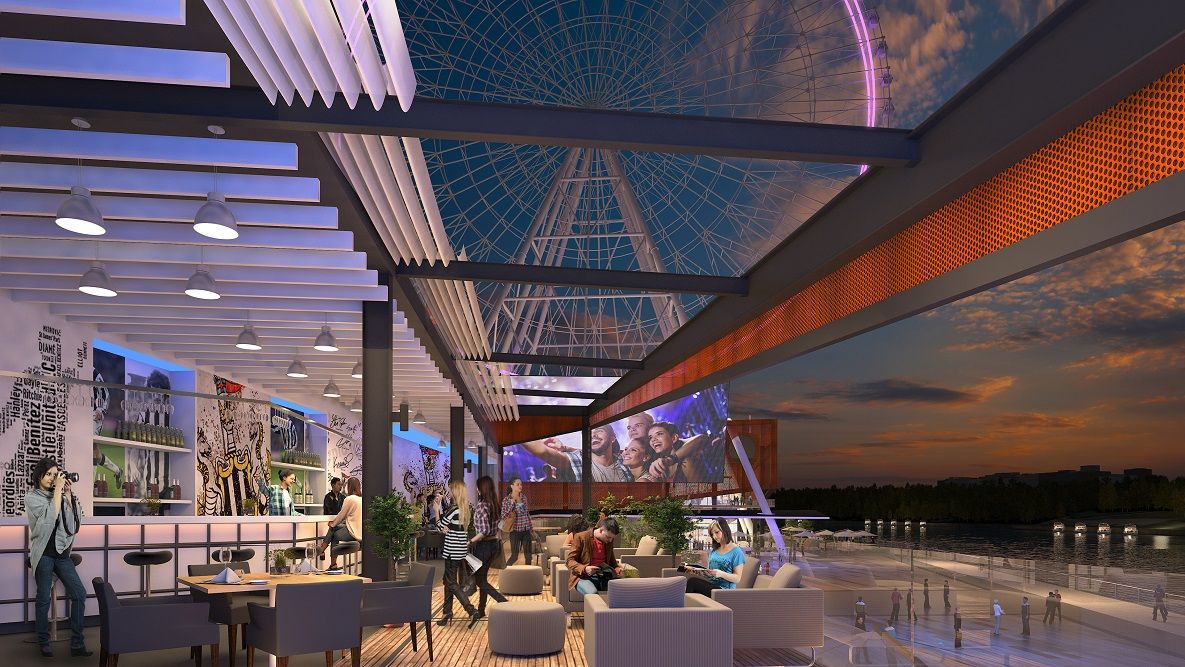 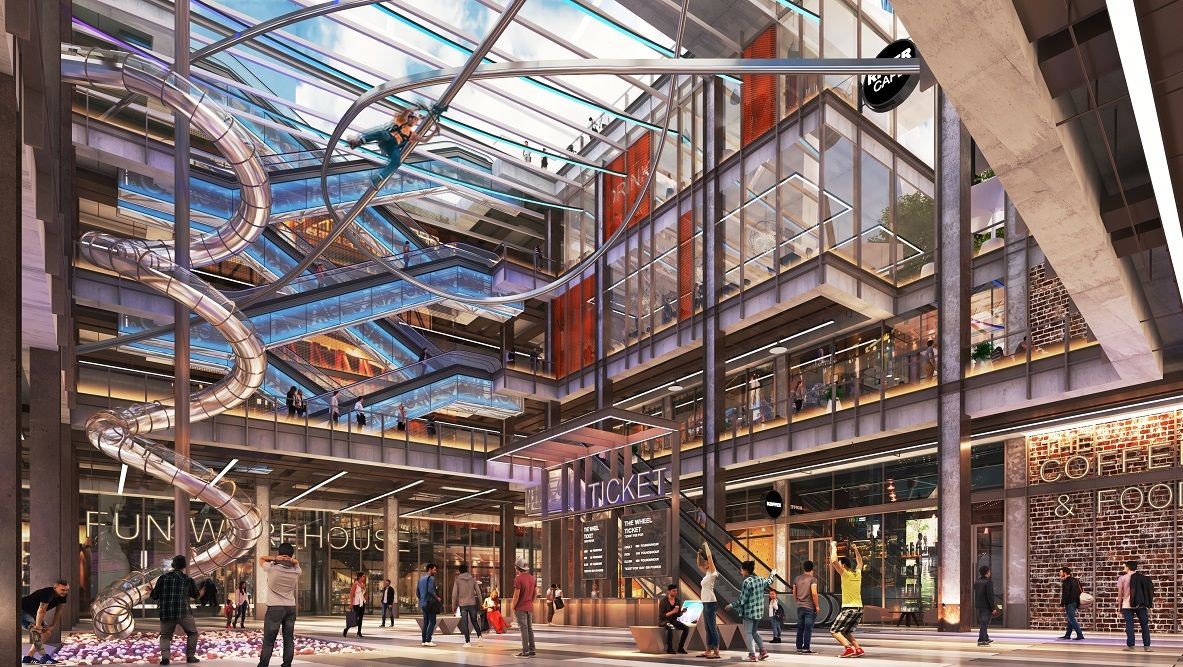