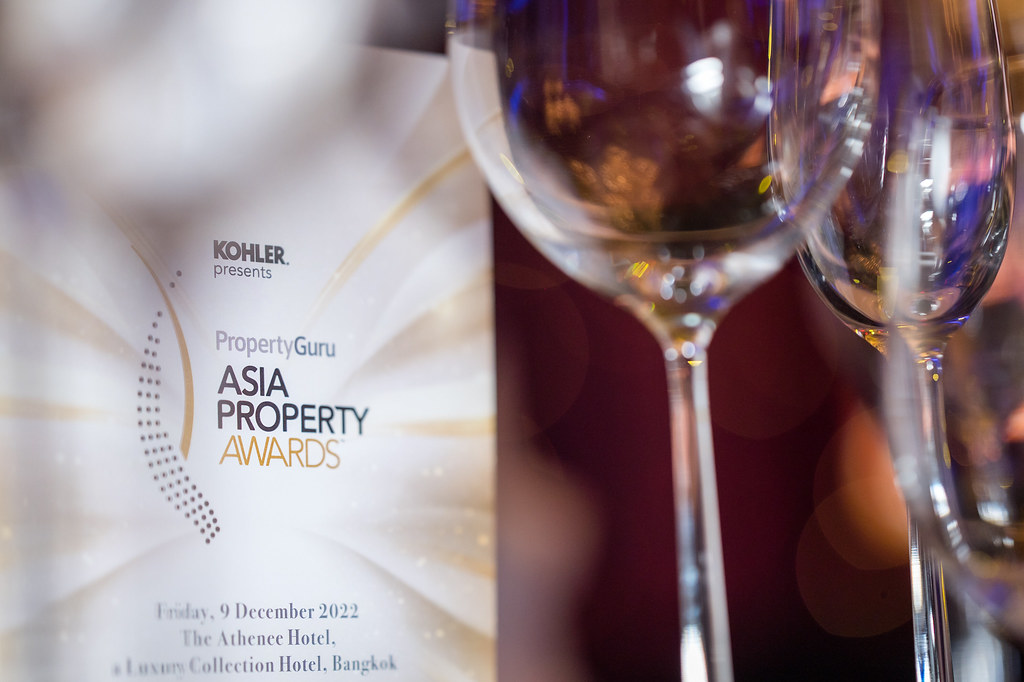 The Philippines and Thailand both won seven regional awards each.

Candra Ciputra, CEO of Ciputra Group and president director of PT Ciputra Development Tbk, received the PropertyGuru Icon Award, who received the award for a lifetime of real estate achievements covering developments in more than 40 cities across the archipelago.

As the series ended for the year, Hari V Krishnan, CEO and managing director of PropertyGuru Group, said: “The 17th edition of the PropertyGuru Asia Property Awards Grand Final [elevates]  not only the region’s dream homes but also its finest, most sustainable live-work-play developments, workspaces, retail hubs, hotels, resorts, and industrial parks, among others, to an international platform.”

Jules Kay, general manager of PropertyGuru Asia Property Awards and Events, said: “Whether celebrated onstage at our gala events, or presented to the world online, these awardees shine bright as the Gold Standard of Asian real estate, keeping true to our vision of building the region’s Property Trust Platform.”

The awards ceremony ended with the awardees on the stage for the annual group photo. Confetti spilt onto the stage, marking the end of the 2022 edition of the PropertyGuru Asia Property Awards series.