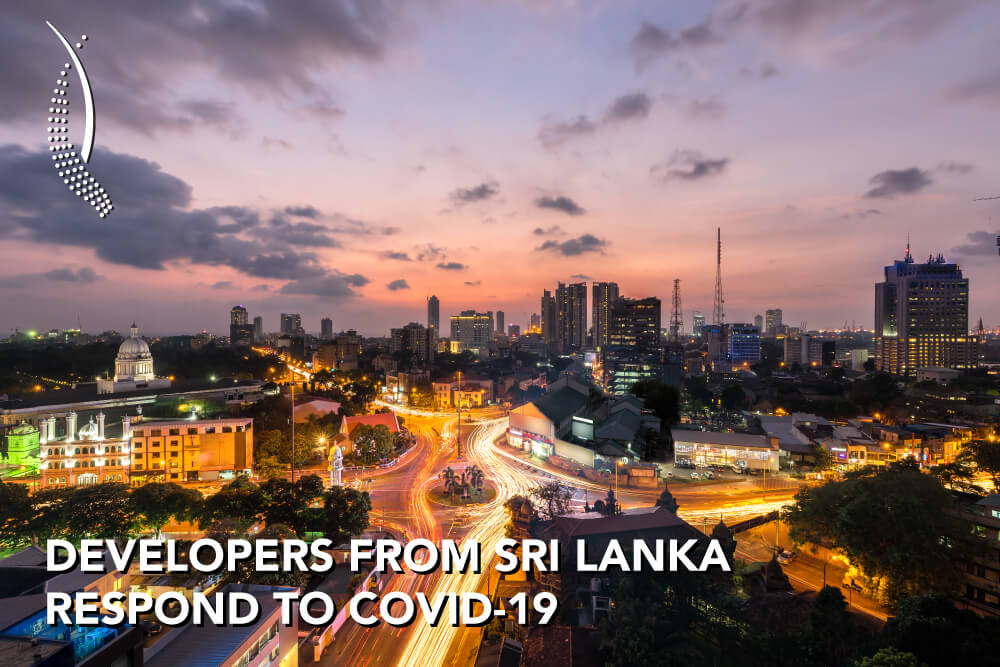 As major economies across the globe struggle to contain the spread of the virus, the Sri Lankan COVID-19 task force, with assistance from the director-general of Health Services in Sri Lanka Dr. Anil Jasinghe, managed to keep the numbers low through the early implementation of targeted and tough control measures.

To date, the 21.4 million populated country tallied 428 active cases and 11 deaths out of the 2,001 confirmed patients since the first and only detection in late January.

“We have managed this because we planned in advance,” Dr. Jasinghe told The Hindu. He revealed that they have already established four PCR testing facilities before March 10, when the second case of the virus was found on a local who contracted it from a visiting tourist, roughly over a month after the first case.

Aside from the facility, the task force provided extensive screening tests at the international airport back when flights were still allowed, mandated people who travelled abroad to home quarantine or stay at quarantine centres, conducted thorough contact tracing across the country, set up 30 isolation wards for suspected patients, assigned special COVID-19 hospitals in vulnerable districts to treat patients and much more.

The doctor believes that the early quarantine protocols, aggressive contact tracing and stringent curfew helped protect the country’s elderly and ensure a low death rate. “Otherwise, with a rapidly ageing population, we would have been finished,” he added.

Nevertheless, as the numbers grew higher, we have witnessed several winners of the Asia Property Awards (Sri Lanka) who have taken it upon themselves to care for the citizens, whether it be through following safety measures or providing health and safety advice. 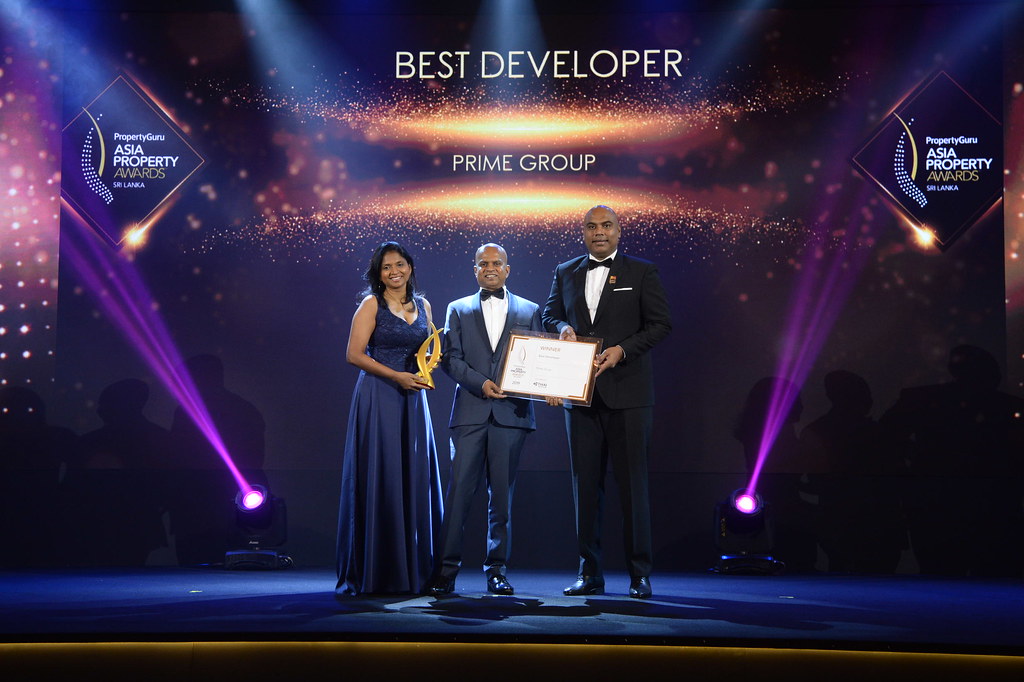 Prime Group, the 2019 and 2018 Best Developer winner who also took home several other accolades at the PropertyGuru Asia Property Awards (Sri Lanka), have already resumed construction on their projects on June 8. To help curb the spread of infections while the country tries to reignite its economy, they made sure that their employees on-site and off-site abide by the #RestartSL protocols introduced by the local government. 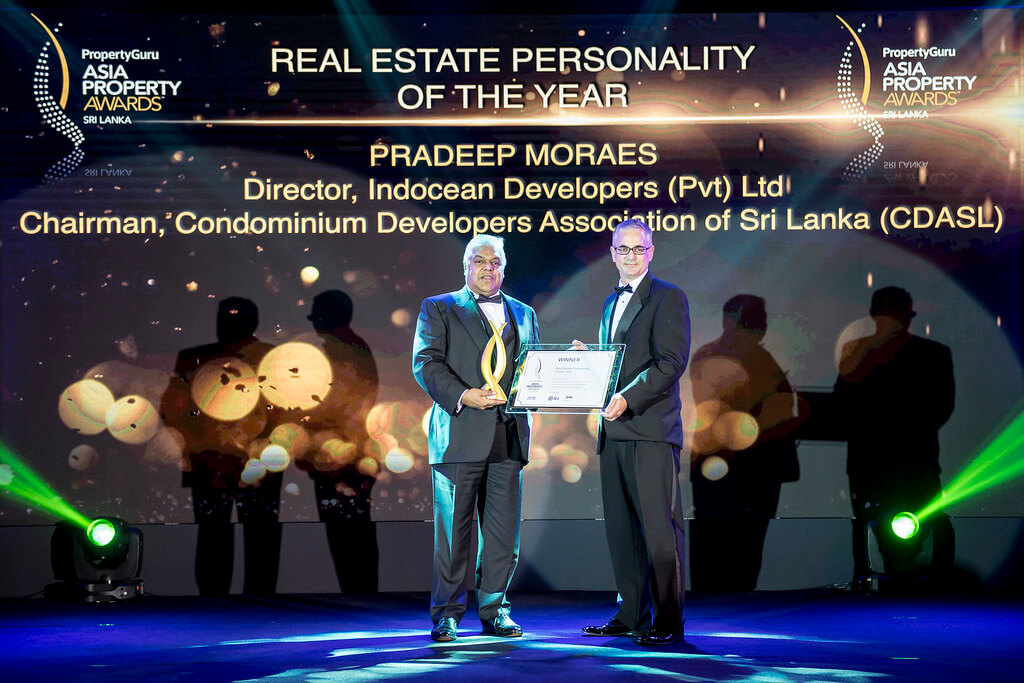 The Condominium Developer Association of Sri Lanka has been looking out for the industry in the midst of the outbreak. In April, they have asked the government to allow the commencement of construction projects as soon as practically possible and to provide relief to developers who are fighting hard to keep their businesses afloat.

Pradeep Moraes, the director and president of Indocean Developers (Pvt) Ltd and the chairman of the Condominium Developers Association of Sri Lanka (CDASL), was honoured as the 2018 Real Estate Personality of the Year at the PropertyGuru Asia Property Awards (Sri Lanka).

These winning developers showcase that their high-quality services are not only limited within each project but are extended towards the entire country, particularly in times of need.