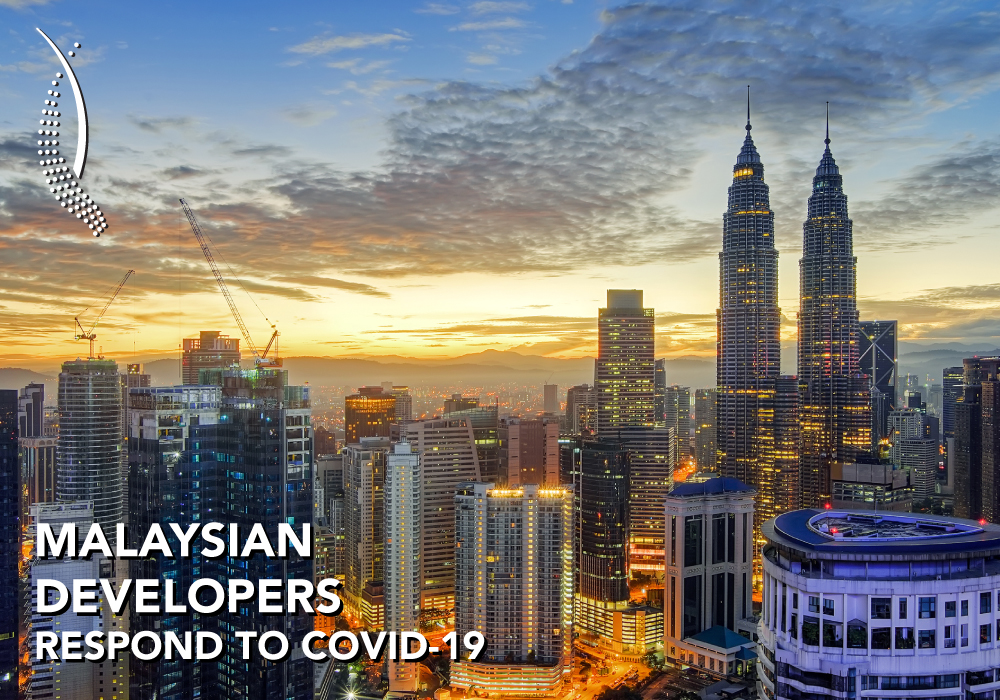 On Friday (03 April), Malaysia reported 2,908 confirmed cases, the highest number of infections in Southeast Asia, with 102 critical cases, 45 deaths and 645 recoveries. Throughout the past few days, the country has increased its diagnostic testing capability, from 3,500 patients per day a week to 7,000 patients daily.

Local authorities have also extended the Movement Control Order until 14 April, which means employees should continue working from home and only essential businesses, such as pharmacies, banks, petrol stations, supermarkets, restaurants and food delivery services can operate from 8 AM to 8 PM. To help the nation cope, the local government has issued an economic stimulus package.

Their control measures and growing cases have led the World Health Organisation to believe that the number of confirmed cases will reach its peak in mid-April, showing positive signs of flattening the curve.

What are you doing to solve a real estate problem using technology?

Recognising start-ups who are revolutionising our industry. Entry is free.

It begins with you. Enter the PropertyGuru Tech Innovation Award.

“Based on the available data, the WHO Country Office has projected that Malaysia will see a peak in hospitalised cases in mid-April. The number of critically ill patients is estimated to reach a peak within next week,” explained Ying-Ru Lo, the head of mission and representative to Malaysia, Brunei and Singapore at WHO.

“There are initial signs of flattening of the curve, but this could bounce back if control measures are lifted and if people don’t continue to take protective measures,” he added.

Throughout the public health crisis, several major corporations, including the Asia Property Awards (Malaysia) winners have stepped up to help the authorities control the spread and flatten the curve, while making sure the citizens are taken care of in the process. 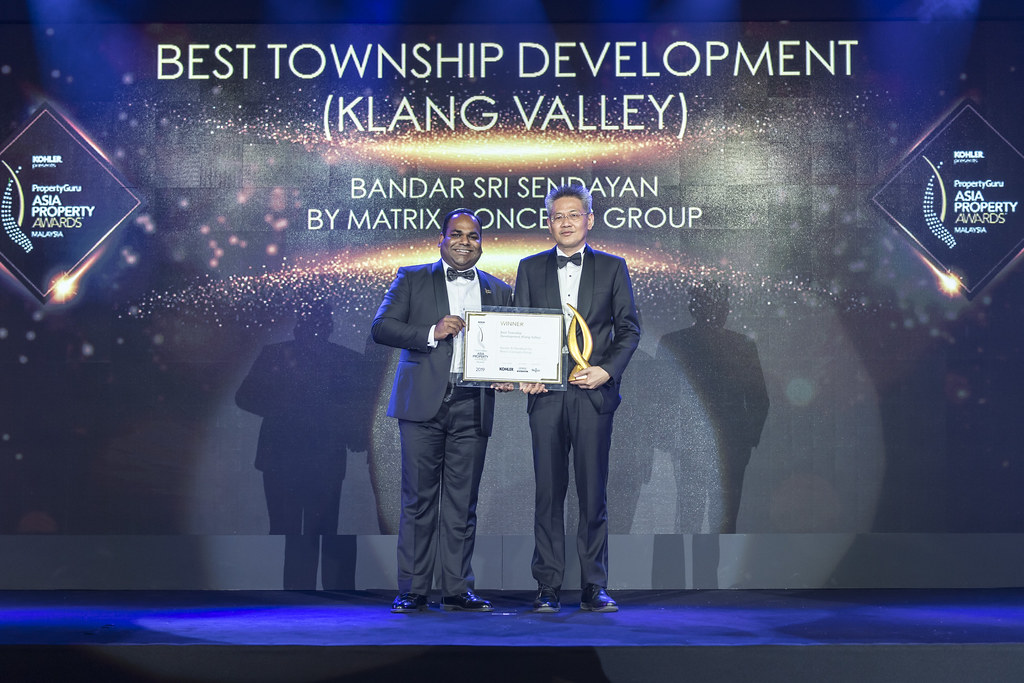 Matrix Concepts Group, who won four awards at the 2019 PropertyGuru Asia Property Awards (Malaysia), donated MYR500,000 (USD114,757) to The Edge COVID-19 Equipment Fund, which will be used to provide personal protection suits, masks, ventilators, oxygen concentrators and other kits to the front liners. The said collective fund gathered MYR11.3 million for the medical equipment and MYR7.9 million for the healthcare workers support fund. 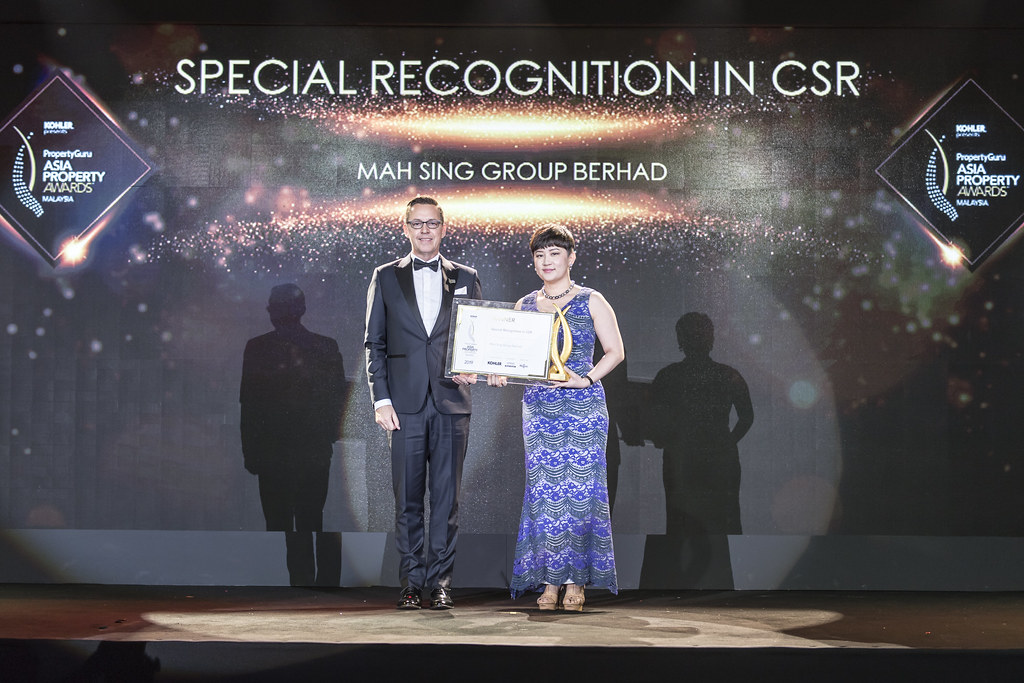 Due to the shortage of medical supplies in public hospitals in Johor, Mah Sing Group Berhad pledged MYR50,000 to the Tabung Bencana Negeri Johor to purchase personal protective equipment for the healthcare workers. Some of the funds will also be used to provide medical aid and food supplies to low-income families in the area.

They also donated MYR3.9 million worth of heavy-duty critical-case ventilators to the National Disaster Management Agency. A few months back, they contributed MYR100,000 worth of medical supplies to Wuhan, China.

The developer won the Special Recognition in CSR category, as well as two highly commended titles at the 2019 PropertyGuru Asia Property Awards (Malaysia). 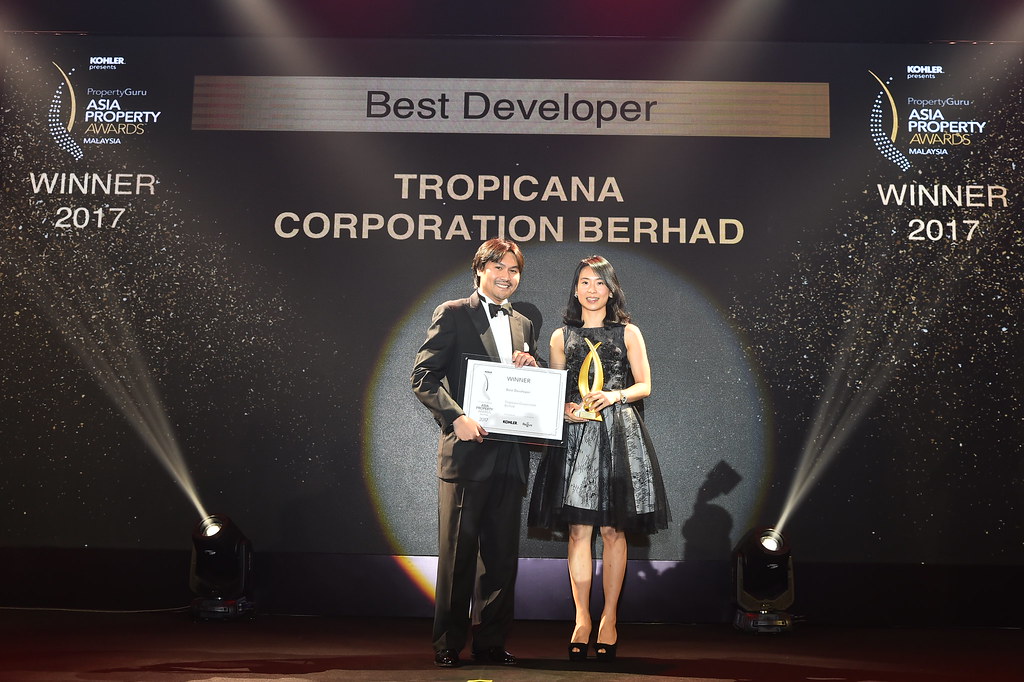 Tropicana Corporation Berhad announced that they will help ease the financial burden of their tenants at the Tropicana Gardens Mall by waiving rental fees during the lockdown period from 18 March to 14 April.

At the PropertyGuru Asia Property Awards (Malaysia) 2017, they took home the Best Developer (Malaysia) title, the highest accolade of the night, along with seven other trophies. 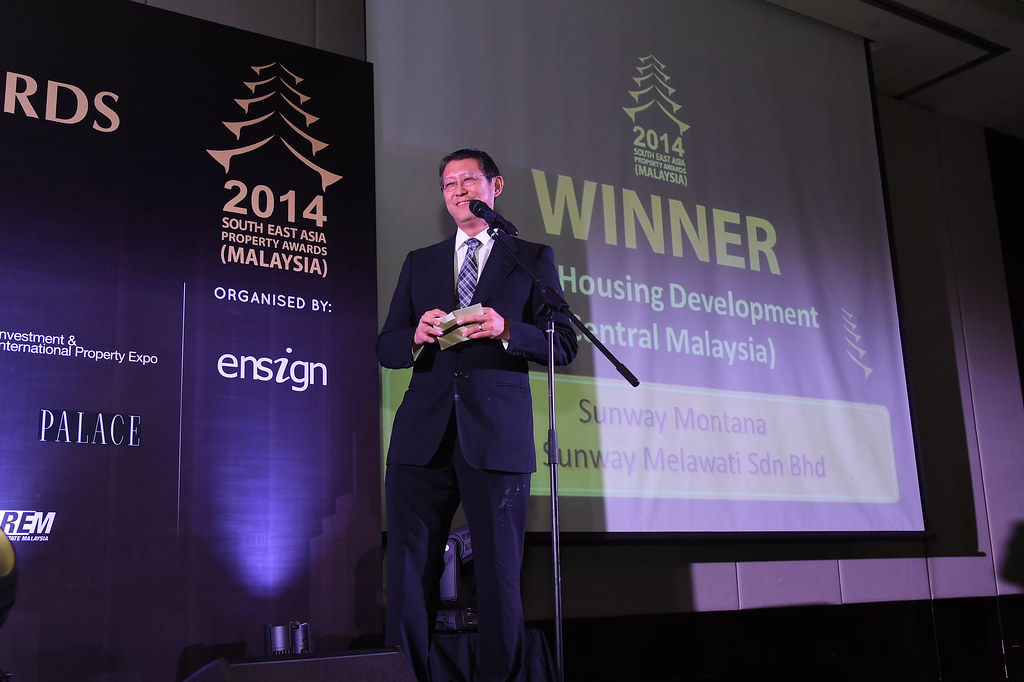 They also donated MYR100,000 to non-government organisation Tabung Prihatin YKN-JKM COVID-19 by Yayasan Kebajikan Negara (YKN), MYR1 million to the national COVID-19 fund, MYR12 million from Sunway Healthcare division for the public patients of the Health Ministry and University of Malaya Medical Centre (UMMC) hospitals, and MYR800,000 from their employees for their Sunway Group colleagues working in the front lines.

For the non-essential trade retailers at Sunway Malls, the group has offered a free rental period, worth approximately MYR20 million, until the end of the lockdown.

Through their generous efforts, these award-winning property development firms demonstrate the importance of Corporate Social Responsibility — of selflessly giving back to the community.

Sent from above: SOURCE Global takes on the globe’s water scarcity problem

Leading lights in real estate development, architecture and design to clinch marks of excellence in the Chinese territories