One of the most appealing locations in West Java, Bogor combines scenic splendour and a host of lifestyle perks with easy access to Jakarta

From its medieval beginnings as the Sunda Kingdom’s capital to the administrative centre of the Dutch East Indies, Bogor has played an essential role in Indonesia’s historical evolution. These days, the greenest constituent city of modern-day Greater Jakarta is best known as the summer home of President Joko Widodo. Bogor is also regarded as a hub for culture and education. Its higher elevation between Mount Salak and Mount Gede, scenic terrain, mild climate, and expansive parkland, as well as its location close to Jakarta, all work in its favour. Therefore, it’s no surprise that it has become a fertile environment for premium housing initiatives in West Java, as the latest developments in the area underline. 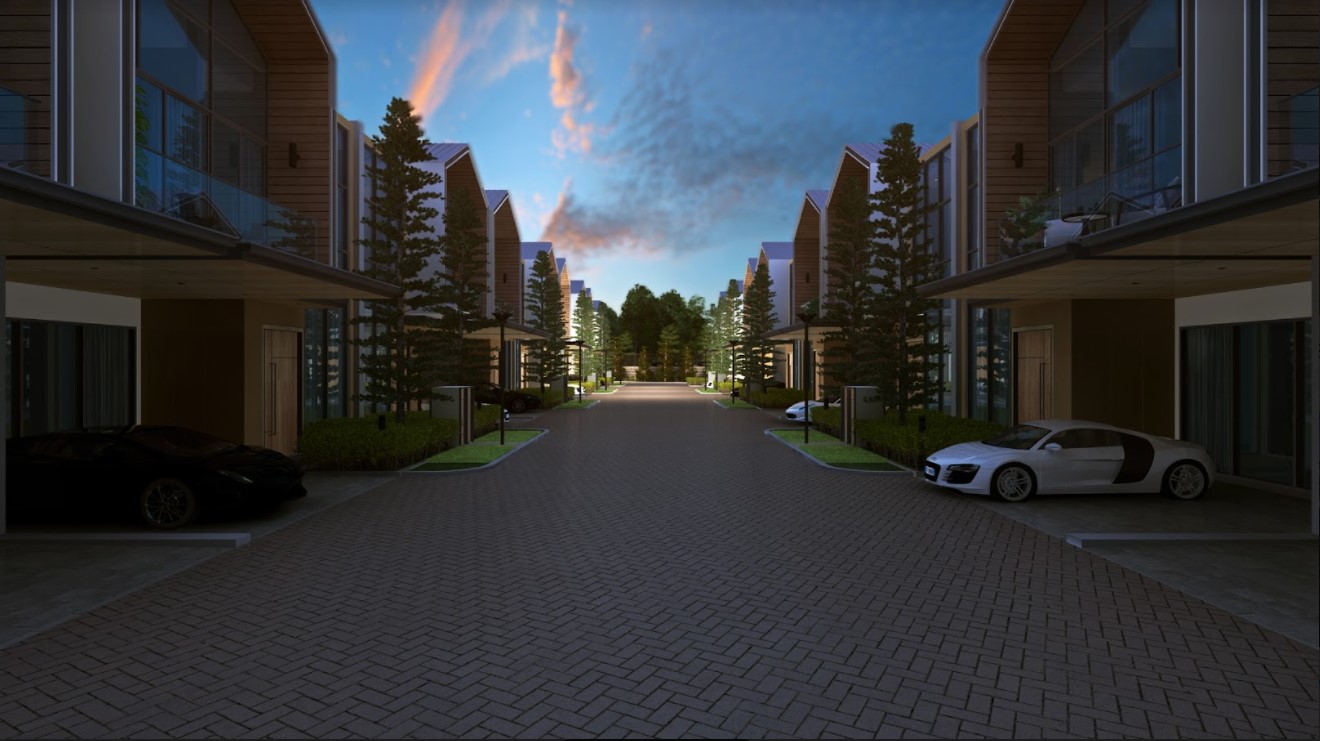 An under-construction township in Sentul City, this joint project by Perennial Holdings, Harita Group, and Qingjian Realty Group sprawls across the verdant mountainous terrain synonymous with Bogor. The lush result is a 1,750-unit retreat in perfect harmony with its surrounding nature. Its minimalist design optimises natural light as its location gifts swoon-worthy views. Sanctuary Collection is also surprisingly close to modern amenities including transport (the upcoming Light Rail Transit links Sentul to central Jakarta), educational facilities, shopping and F&B outlets, hospitals, and golf clubs. But its substantial grounds also encompass a raft of leisure facilities that maximise the fresh mountain air. With its first units ready for habitation later this year, this might be as close as home-seekers can get to a dream lifestyle within the megalopolis. 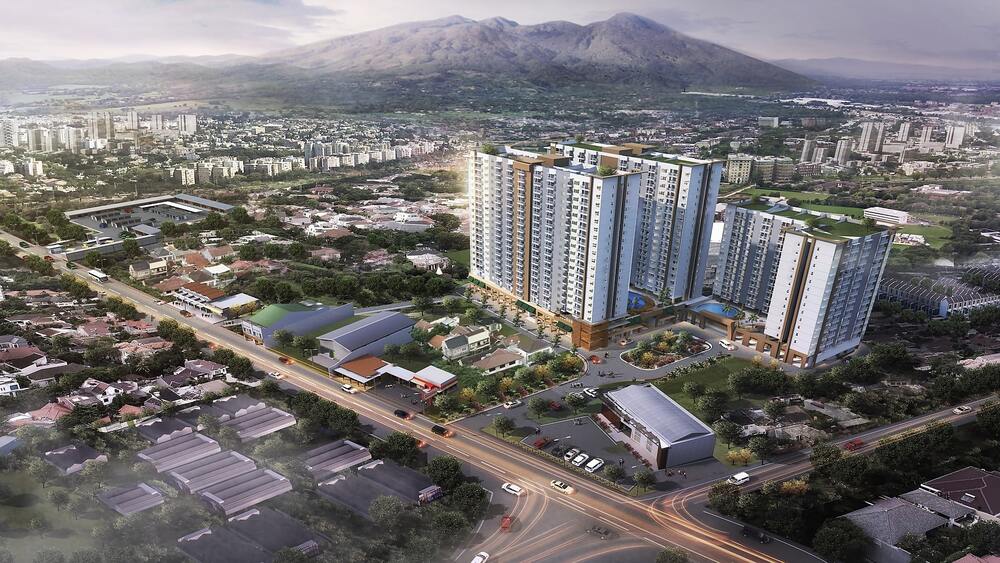 Location is key to appreciating Jasmine Park: a metropolitan triple-tower project from developer Greenwood Group designed with mobility in mind. Situated in the heart of Bogor, it lies only minutes from the university campus; rail, road and bus links; shopping malls; and hospitals. The project’s 12-storey towers are divided between one- and two-bedroom units, making it ideal for students attending the nearby Institut Pertanian Bogor (IPB) agricultural university. The complex encompasses a food court, commercial area, gym, supermarket, and swimming pool. 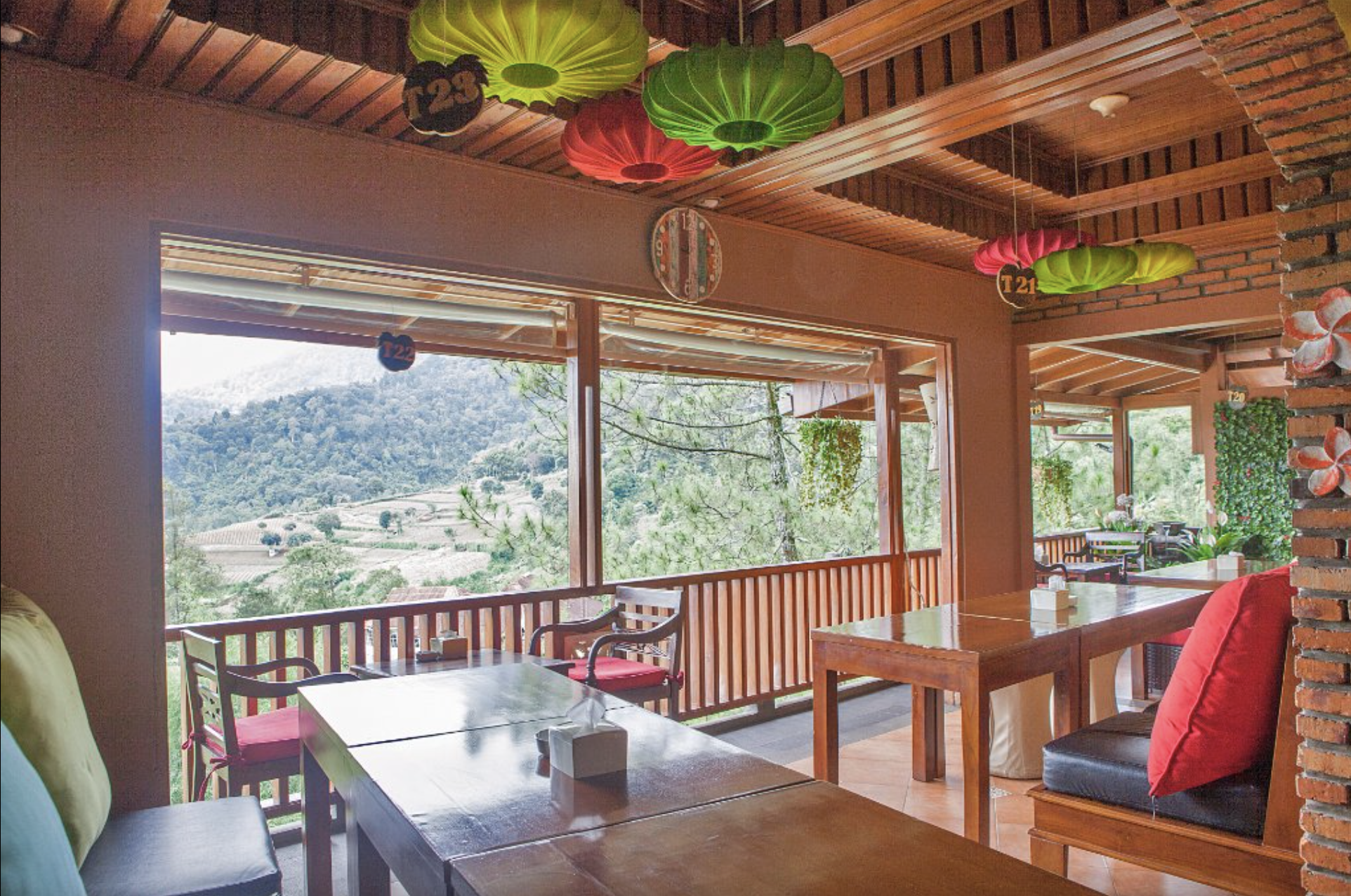 Bumi Aki operates a string of acclaimed restaurants around Bogor. But the dreamy vistas of its Puncak outlet—north of Mount Gede in a lofty location favoured by cool-air-seeking Jakarta weekenders—is the pick of the bunch. Kitted out with sturdy wooden interiors and looking out onto the scenic tea plantations, the semi-alfresco, family-oriented space conjures a cosy atmosphere enhanced by a kids’ playground and live entertainment. The heavily carnivorous menu features perennially popular Sundanese traditional dishes including goat satay and oxtail soup. But the fish dishes (including carp, prawns with pepper sauce, and fried tilapia) receive the most ecstatic plaudits from customers who rate Bumi Aki Puncak as one of the best eateries in Bogor. 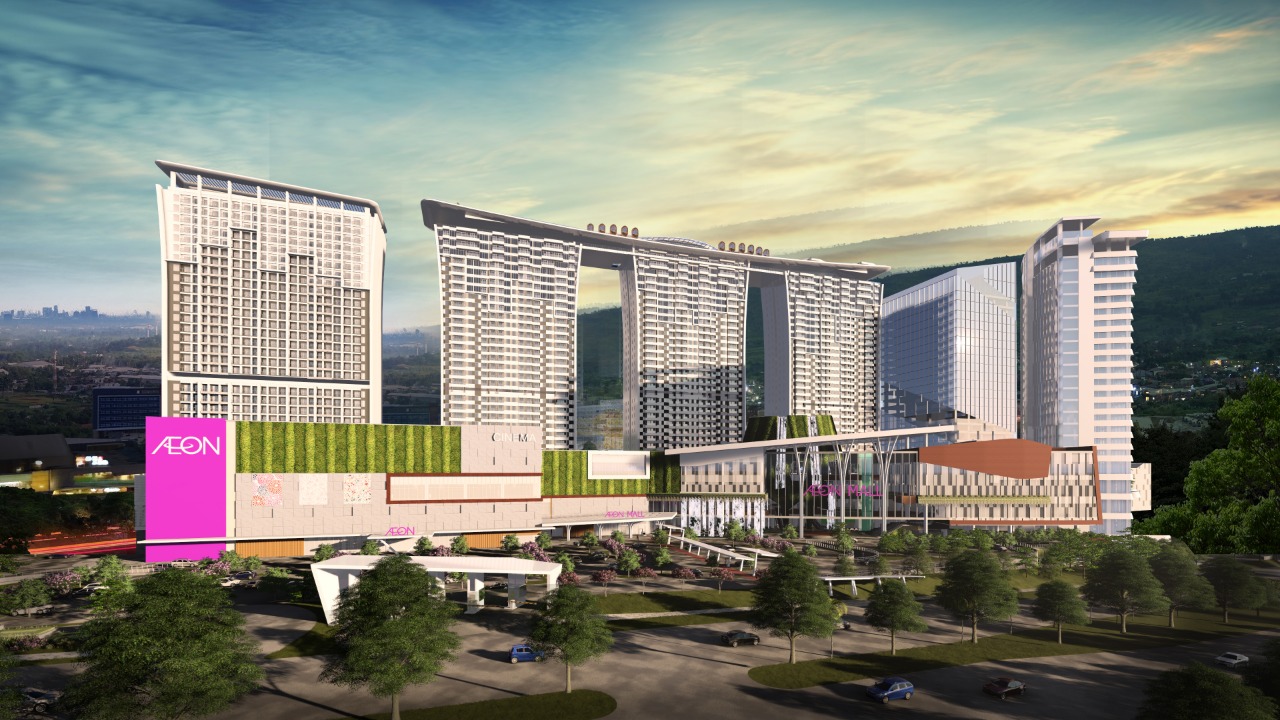 Another spectacular example of AEON’s expanding footprint in Southeast Asia, Bogor’s big retail hitter is one of the city’s most talked-about openings of recent years after debuting in October 2020. With towering residential buildings surrounding the mall and offering direct access to it, the overall vision is more akin to Singapore’s skyline than suburban Jakarta—an impression only reinforced by the Opus Park condo, directly behind it, which bears more than a passing resemblance to the Marina Bay skyline. AEON’s drive towards “life design” and sustainability are on full display throughout, as is the emphasis on high-quality tenants and Japanese brands. Among the top names on offer across the mall’s six levels are H&M, Uniqlo, Miniso, The Body Shop, Samsonite, and BMW, along with a vast range of Indonesian and Japanese F&B outlets, while a Cinema XXI also keeps patrons entertained. 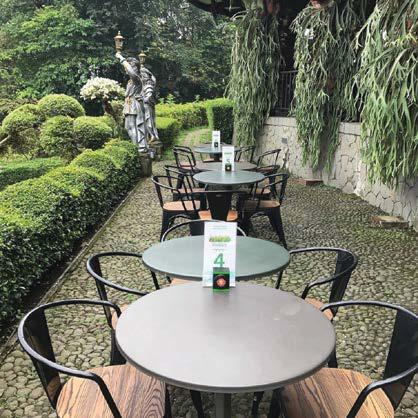 Formerly known as Cafe Dedaunan, the Grand Garden will be familiar to not only visitors at Kebun Raya Bogor (see next) but also to select overseas dignitaries, including Barack Obama, a guest of Joko Widodo on his home turf in 2017. With its panorama across the lawn, its lily ponds, and its fountains, it’s unlikely you’ll find a more regal setting in Bogor. Prices tend to reflect the venue’s stateliness. Indeed, an extra entry fee also applies to visitors before 4pm. But the experience is worth the splurge. Menus, created in collaboration with the Istana Bogor kitchen, draw deep on local culinary delights such as ayam goreng (deep-fried chicken), surabi (pancake), fried rice, satay, and es kelapa (coconut ice cream). 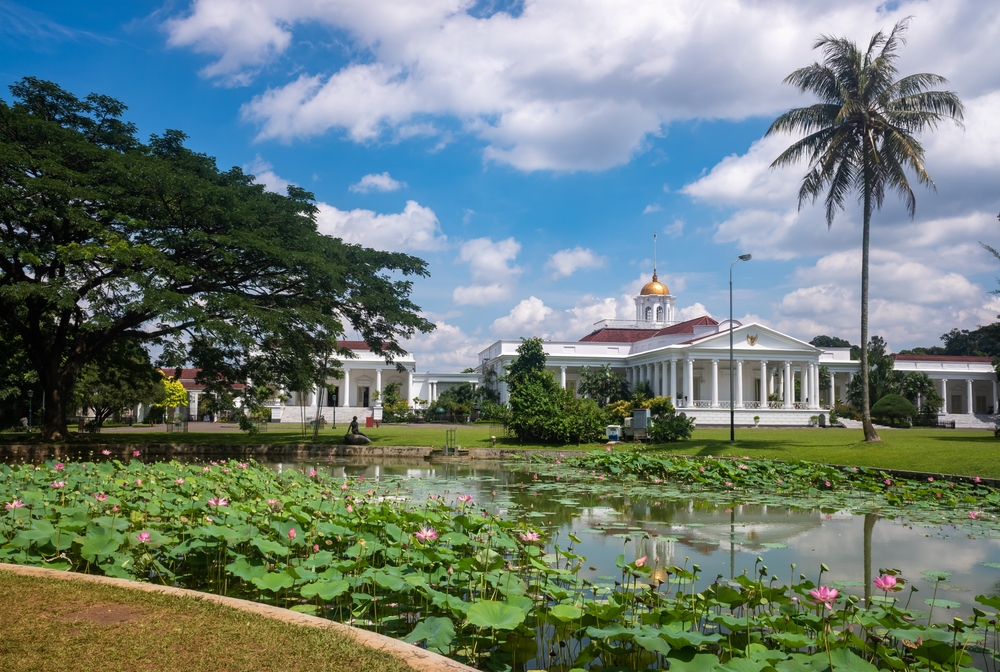 One of Indonesia’s most enduring attractions, Kebun Raya Bogor (“Great Garden”) has for two centuries drawn scientists, wildlife, and nature lovers to its 87-hectare expanse, which today contains almost 14,000 tree and plant specimens. Founded in 1817 by Dutch colonialists who discovered that the area’s rainy climate and volcanic soil were conducive to cultivating tropical plants, and re-landscaped by then-governor Stamford Raffles during the brief British occupation, the Gardens have since served as an agricultural and horticultural research centre. Several outstanding features distinguish Kebun Raya’s eclectic grounds, notably a Mexican garden; a Dutch cemetery; a vast orchid collection; the 1894 Zoology Museum, with its thousands of insect and animal species; and the beautiful Gunting Pond, next to another major visitor draw, the Presidential Palace (Istana Bogor), which was originally built in 1744.