A long-time favourite of Thai royalty and weekenders travelling from Bangkok, the famous beach town is adding some alluring new strings to its bow

Lying two-and-a-half hours southwest of Bangkok, Hua Hin has long-standing regal connections, seaside-resort allure and upstanding character that have given the town a lofty reputation among weekending capital dwellers and overseas visitors. In the latter half of the last decade, the popularity of Thailand’s first-ever beach getaway further soared as arrivals rose by 6% annually despite a bomb attack in 2016, and will be reinforced by the promise of high-speed rail links and flight connections serving Hua Hin’s modest airport.

Once a mere fishing village, the town’s historical appeal, balmy year-round climate, and solid range of amenities (healthcare, sporting and retail) continue to attract property developers both in the beachside area and the hillside hinterland. And the latest condominium openings only serve to bolster the resort’s chichi credentials. 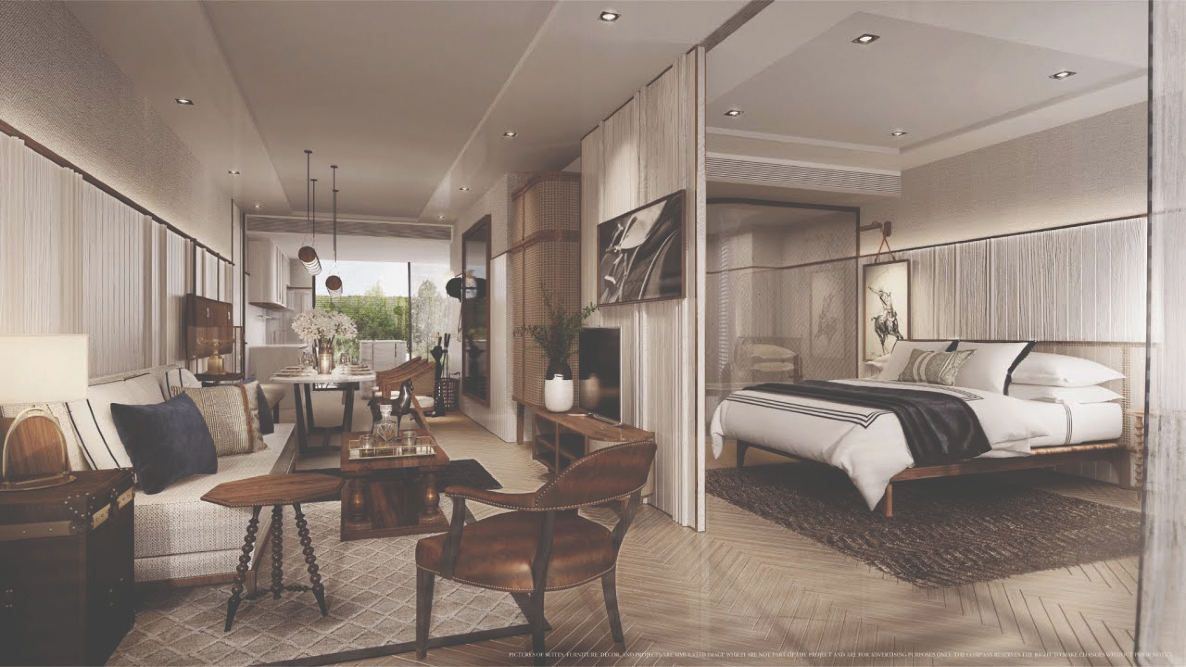 Set apart from its namesake resort hotel, this 238-unit collection of holiday homes edges onto a private stretch of beachfront but also lies within walking distance of malls, hospitals and markets. An unfailingly plush address marked by “colonial settings with a modern twist” — white, brown and black tones dominate the design, with the building wrapped around a central pool — outdoor perks including a yoga lawn, chess lawn and maze garden. The first luxury residential address in Thailand under the InterContinental brand, the Residences — the latest coup for Bangkok’s Proud Real Estate developers — are due for completion in December next year. 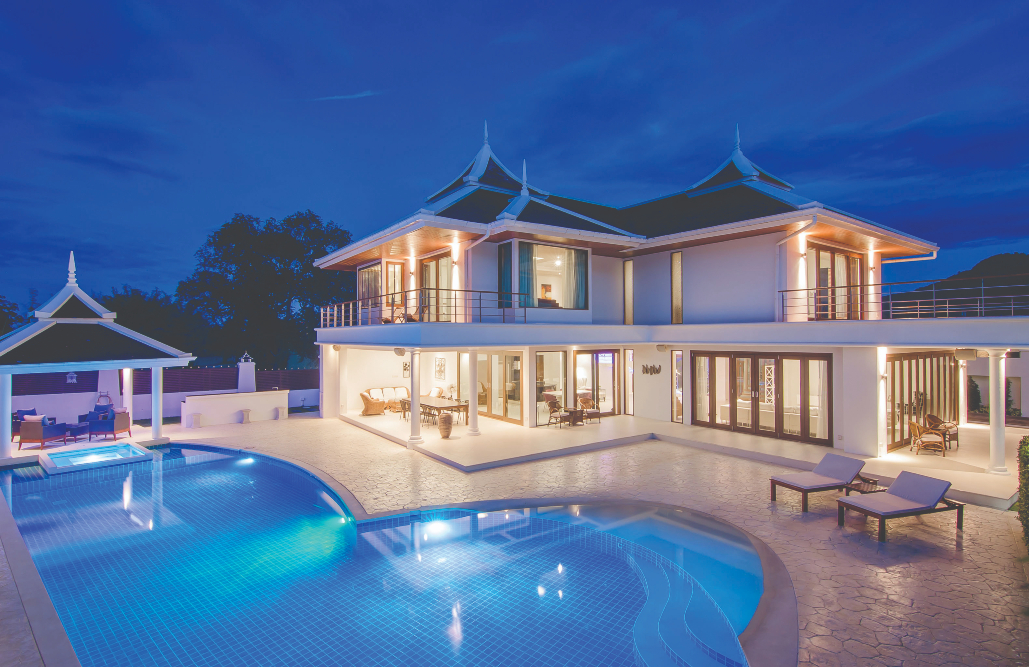 A prized residential development among Hua Hin residents of a certain age, the eight-hectare, Scandinavian-owned Falcon Hill—lauded for its quality of workmanship and property-management care—ticks many boxes. But its location is where it truly excels. Its luxury villas are situated in the town’s southern reaches, yet still command sea views, and remain only minutes away from such conveniences as a shopping centre and the highly regarded Banyan Golf Club. There are four villa types to choose from, all flaunting a tropically appropriate palette of light tones while some also contain a private pool. There’s a custom-design option too. The town’s principal transport nexus and photo-op hotspot was instrumental in transforming Hua Hin from obscure settlement into elite travel destination. It was Prince Chakrabongse, son of King Rama V, who first anticipated the white-sand beach’s pulling power. His father’s successor then commissioned the first royal summer residence outside Bangkok along with the station. A stream of moneyed visitors with summer villas followed, along with resort hotels and a golf course, and the town’s reputation was sealed. The original station of 1910 was rebuilt in 1926 by Prince Purachatra Jayakara into the ornate wooden eye-candy of today. 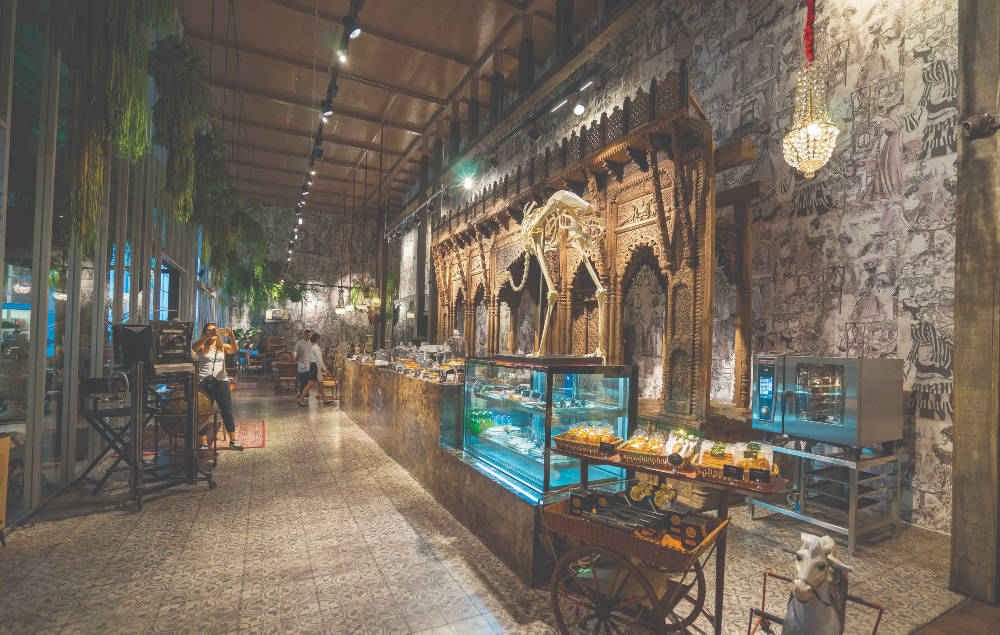 This one-of-a-kind curio, set within the FN (Fly Now) Factory Outlet store, is a cross between a Versailles parlour and a botanical garden. Attention-grabbing interior design features, some reclaimed from a nearby antiques museum, include a wooden arch from India and eccentric mural decorations. Don’t miss the recherché tea selection, including Mariage Frères, and the afternoon-tea set with gâteaux. 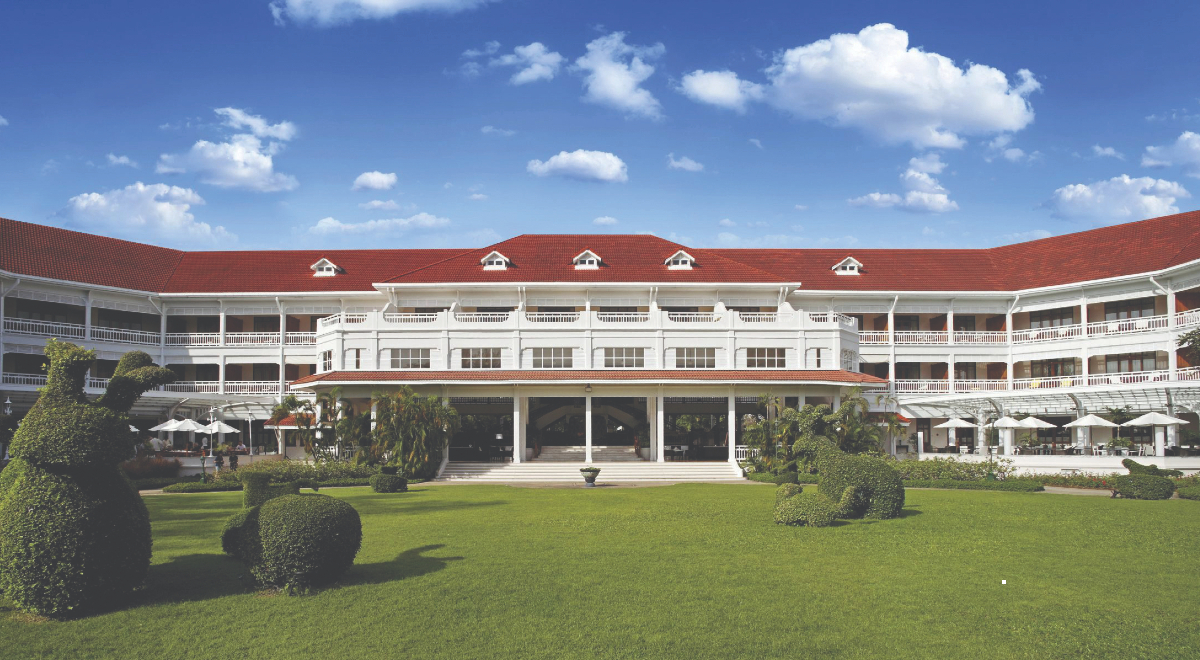 This heritage landmark, opened as a 14-room guesthouse in 1922, was a filming location for The Killing Fields (1984). Despite significant expansion, the stylish resort retains its polish, with manicured gardens and direct beachfront access. It holds Suan Bua, a poolside eatery serving aromatic curries and classic Thai dishes, and Railway, a colonial-style courtyard affair purveying authentic fried rice. 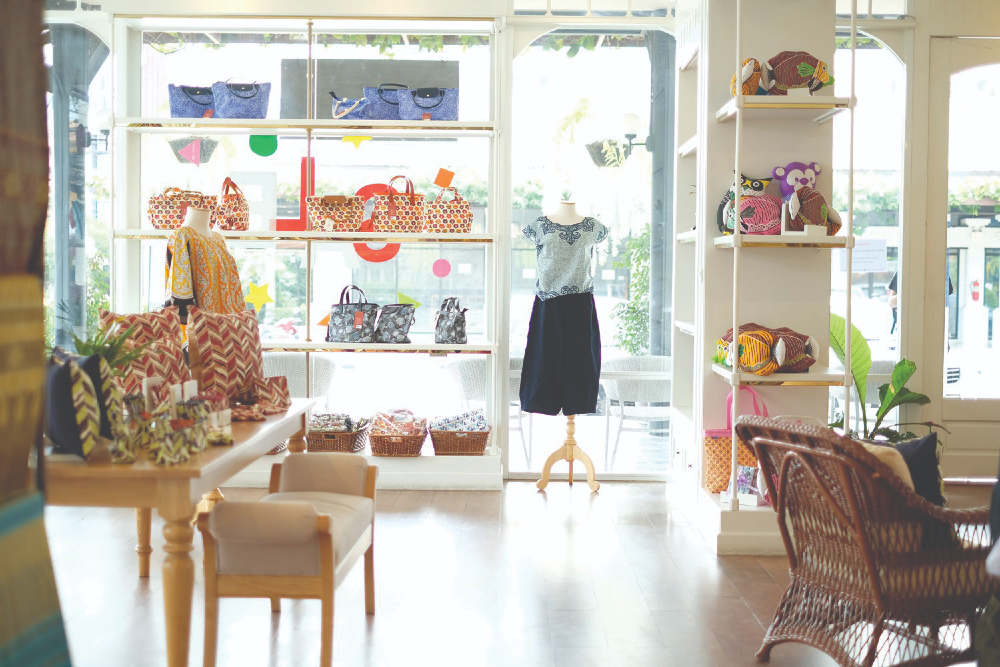 The Hua Hin branch remains the principal showroom of the fabric and garment maker, which began with a workshop established by Prince Bavoradej and Princess Pajongrachit Kritakara in 1948. Khomapastr has created over 1,000 designs since, including its signature pha kiao (gold hand print), which originated in the 15th-century royal court. Offshoot products include fashion accessories and home décor.

The original version of this article appeared in Issue No. 167 of PropertyGuru Property Report Magazine.
Write to our editors at [email protected].

In just its first year, Ohmyhome partner PIK was a big winner at the 9th annual PropertyGuru Philippines Property Awards

International tourism in Sri Lanka recoups in 2022 albeit Omicron risk

Shape and secure your future at SMDC’s Sands Residences