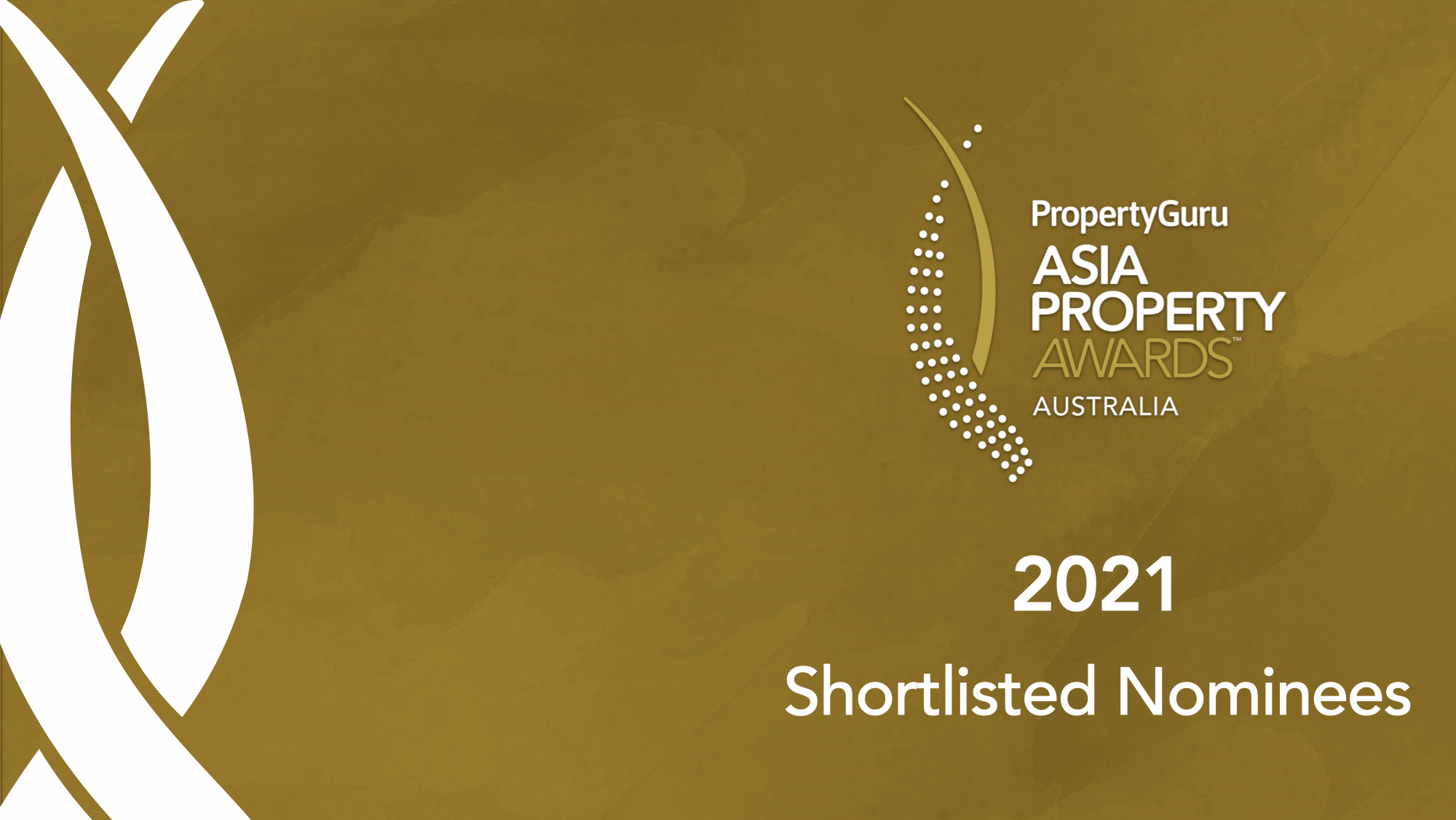 Organisers of the PropertyGuru Asia Property Awards (Australia) announced today the shortlisted nominees that would be vying for accolades during the programme’s virtual gala celebration in December.

The companies are nominated for a variety of distinctive, well-designed residential developments: 380 Melbourne by Brady Property Group; Bridge P.M. by Volume Projects; K1 Residence by Optimus Developments; No. 6 Sydney St by V-Leader; and Willow Brighton by Samuel Property. These developments will be competing in seven categories, including titles for achievement in Development and Design and ‘Best of Australia’ awards.

The 2021 edition of the PropertyGuru Asia Property Awards (Australia) will be celebrated as an inclusive, innovative virtual gala event that showcases real estate achievements in the continent to investors, consumers and agents across Asia Pacific. This high-production online event will be simulcast Thursday, 9 December 2021 on AsiaPropertyAwards.com/tv-podcast and the official live platforms on Facebook, LinkedIn, Twitter and YouTube. Highlights of the show will air on the History Channel, the official cable TV partner of the awards.

The selection process was conducted under the supervision of HLB Mann Judd – HLB Australasia, led by Josh Chye, Partner and Head of Tax.

Main awardees from Australia will compete with other country winners from neighbouring countries for prestigious ‘Best in Asia’ honours at the 16th PropertyGuru Asia Property Awards Grand Final, also set to premiere as a virtual gala broadcast presentation on 9 December.

The virtual world of the 2021 PropertyGuru Asia Real Estate Summit will also open during PropertyGuru Week. Known as the tech and thought leadership platform of the awards, the summit this year has lined up a series of informative, engaging keynote presentations and discussions, with speakers joining from Asia to the Americas.