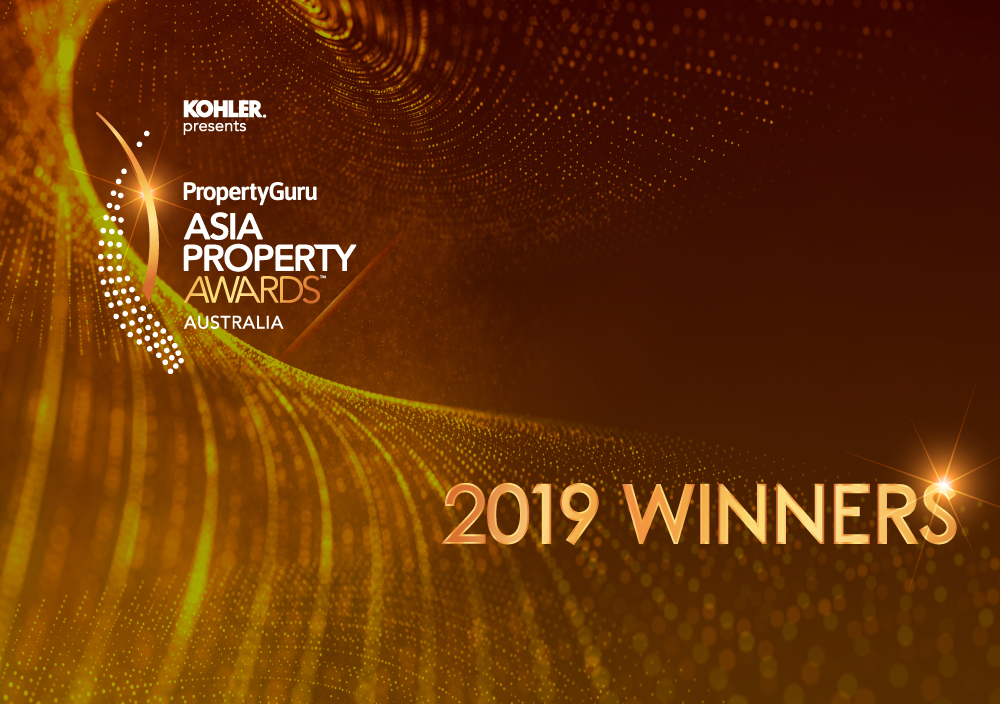 Projects with cross-border appeal to Asia-Pacific investors excelled at the second edition of the PropertyGuru Asia Property Awards (Australia) on Friday, 22 November, at The Athenee Hotel, A Luxury Collection Hotel, Bangkok in Thailand.

Top prizes at the black-tie gala dinner were presented to UEM Sunrise for its distinctive residential projects in Victoria. The leading Malaysian developer won Best Apartment Development (Victoria) for Aurora Melbourne Central, one of the tallest skyscrapers in Australia, and Best Apartment Architectural Design for Conservatory, a freehold apartment project near Melbourne’s historic Carlton Gardens.

The central panel of judges said: “Conservatory by UEM Sunrise started out with a vision to create garden living in the sky, in the middle of the hustle and bustle of the city. The exclusive residential tower realised its design concept in the artistry of the Victorian times where glasshouse buildings nurtured exotic plants, and was set as a place to entertain, adapting into ornate, practical, and social spaces.”

The sophomore year of the PropertyGuru Asia Property Awards (Australia) marks another step forward in the evolution of the region’s long-running and most respected real estate honours.

BDO, one of the world’s leading accountancy and advisory organisations, upheld the fairness, transparency and credibility of the PropertyGuru Asia Property Awards (Australia). This was made possible under the supervision of the BDO Australia team, led by Sebastian Stevens, Partner in Charge, Advisory and Corporate Finance; Andres Reith; and Helen Mach.

The Philippines’ office space market goes into a freefall

Lockdown disruption, evolving work conditions, and an exodus by offshore gaming operators have sent the office space sector into freefall