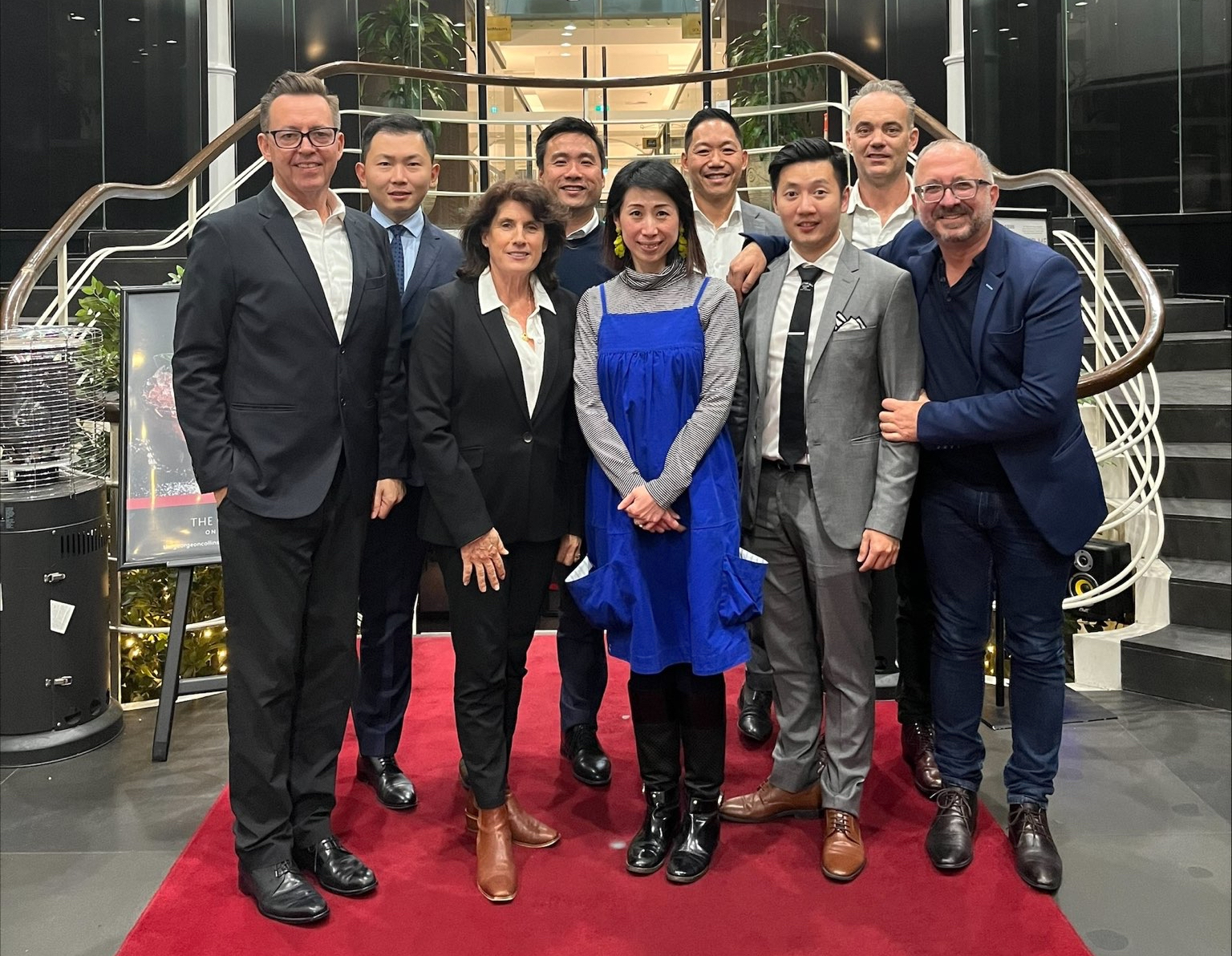 Over the past two centuries, Australian real estate has evolved dramatically. Its architecture, for instance, has had many influences according to Defence Housing Australia, from Georgian to Victorian to Californian bungalows to Spanish mission and Tudor-style to Art Deco and to brick veneer homes eventually.

Though throughout these years, the most significant designs are those that targetted the country and its users’ needs specifically, such as those that take the climate into consideration. Urbanisation has also affected the industry, with the dawn of high-rise city towers and low-rise suburban complexes.

These different aspects in the evolution of the industry and how the leaders behind them cope are just some of the standards that the independent judging panel of the 4th annual PropertyGuru Asia Property Awards (Australia) seek during the selection of winners and highly commended awardees.

Year after year, our judges willingly devote their time and expertise to evaluate whether the candidates uphold the Gold Standard in real estate and are worthy of receiving the much-anticipated honours.

Within their areas of expertise, these real estate gurus have proven over and over again why they are the most capable to judge leading players and their projects. 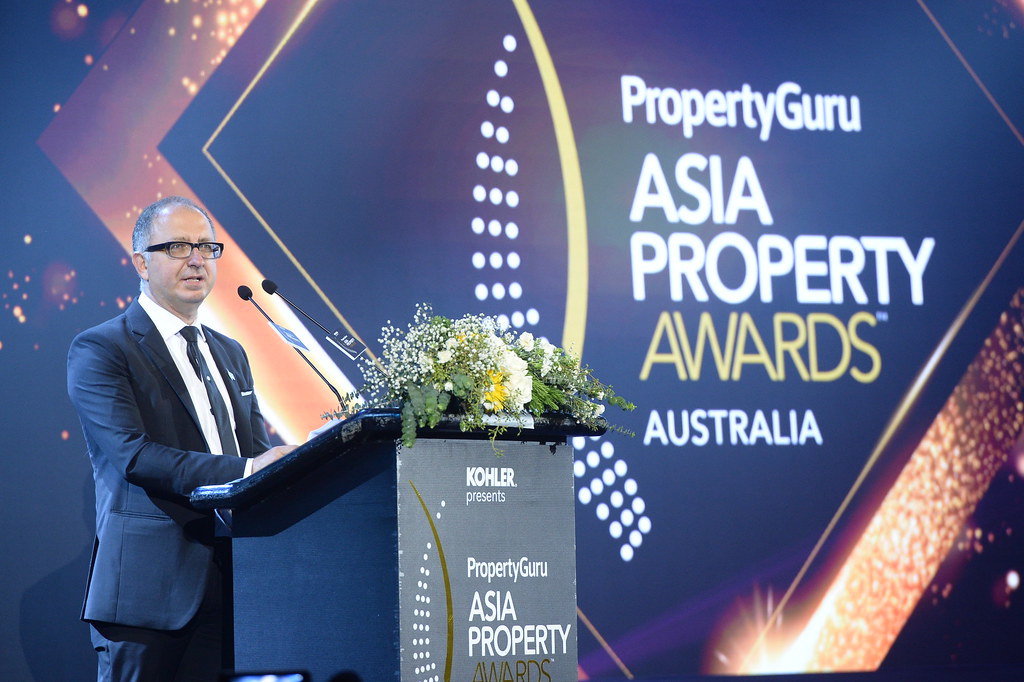 Lui Violanti is the regional manager – Western Australia of Inhabit Group, which aims to supplement architects and engineers as an innovative design-led consulting group. His mastery in the industry, equipped with 20 years of project management and architectural experience, ensures that he is the most capable to manage the independent panel of judges as the Chairperson, a role that he has been doing with ease since the expansion of the Awards in Australia in 2018. 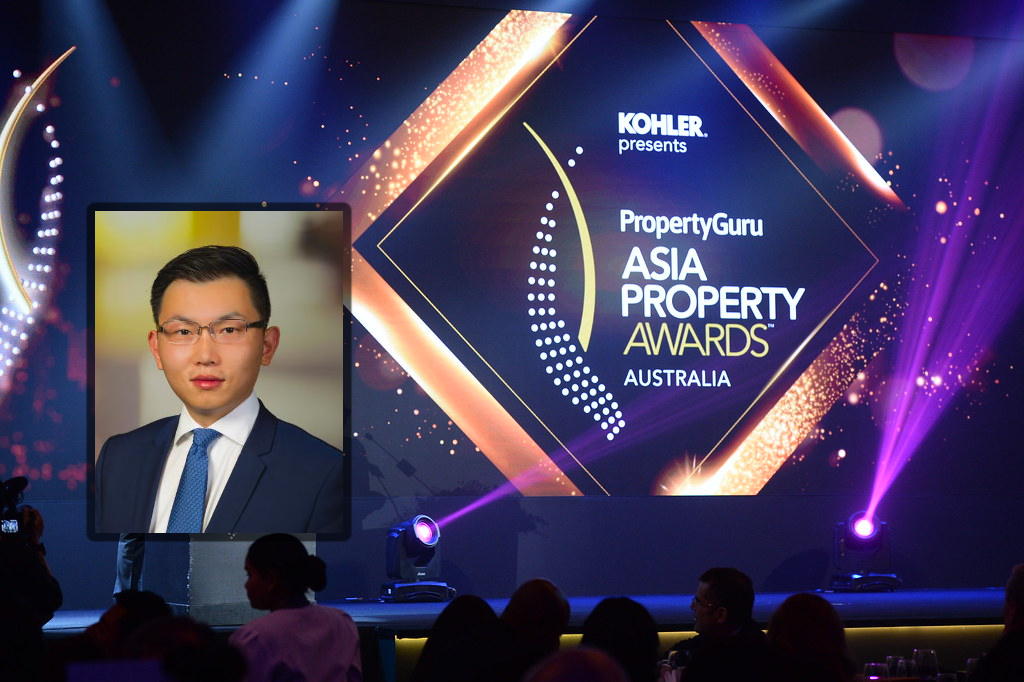 Benson Zhou has been a valuable member of the panel since 2021. Outside of the programme, he serves as the director of Savills Melbourne and divisional head – Asia Market in Victoria. His track record revolves around the Asian market as he consistently ushers in offshore investors and developers, thanks to his eight years of industry experience and bilingual skills. 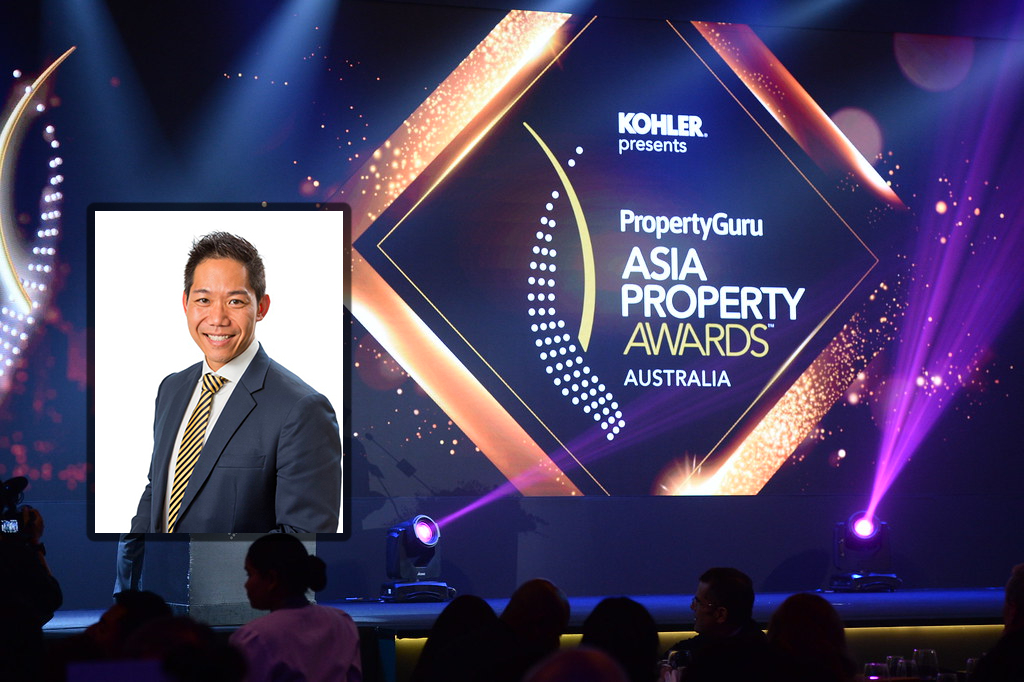 As the head of international business at Charter Keck Cramer, Ivan Lam brings with him crucial knowledge of the global real estate market as a valued member of the independent panel. He is fluent in Mandarin, Cantonese, and English and his focus lie on either Australian residents that are of Asian heritage, or Asian clients based in China or the ASEAN region. 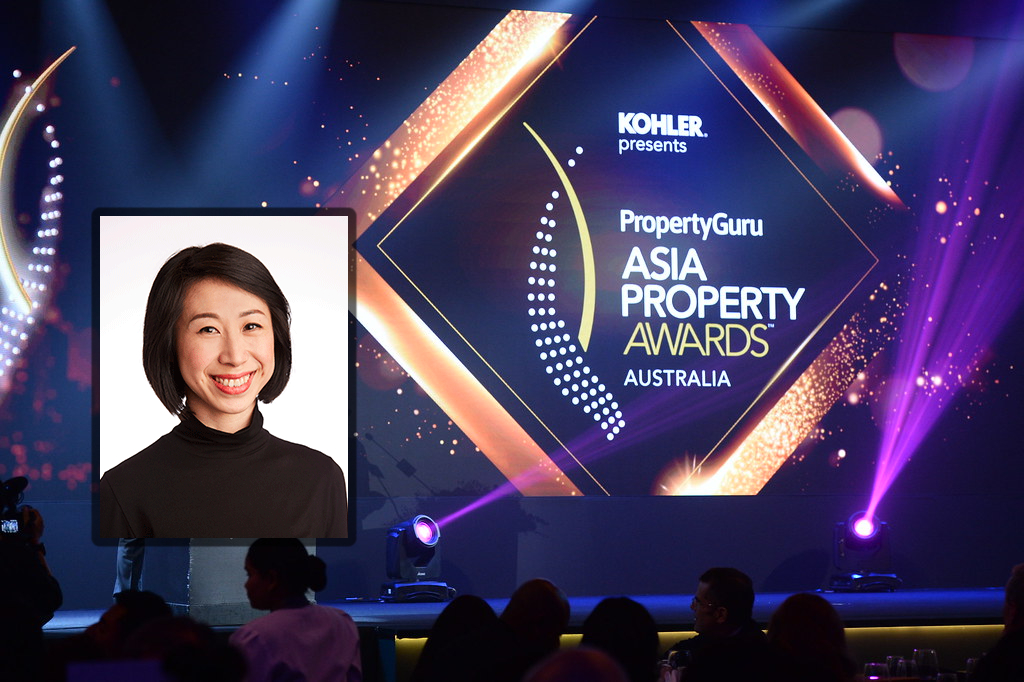 Plus Architecture’s Director Jessica Liew is an esteemed member of the independent judging panel, delivering award-winning design insights in residential, commercial, retirement living, student accommodation, hotel, and mixed-use developments. She is known for her design prowess and keen attention to detail as she has been recognised to be deeply involved in all the aspects of a project, from feasibility studies to construction.

A marvel at interior design 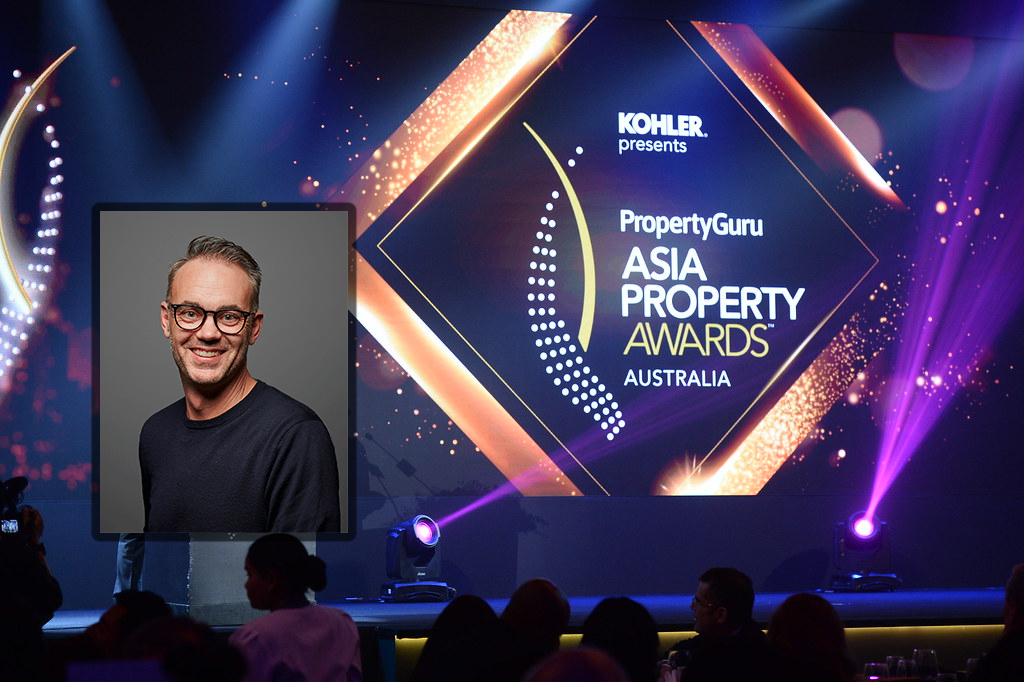 As a returning member of the independent panel of judges, London born and bred Richard Newling Ward has conquered the Australian architectural scene when he moved to the country in 2011. He co-founded design firm Bayleyward in 2013 and currently runs the company as the director of interior design, specialising in commercial, multi residential, luxury homes, and hospitality design. 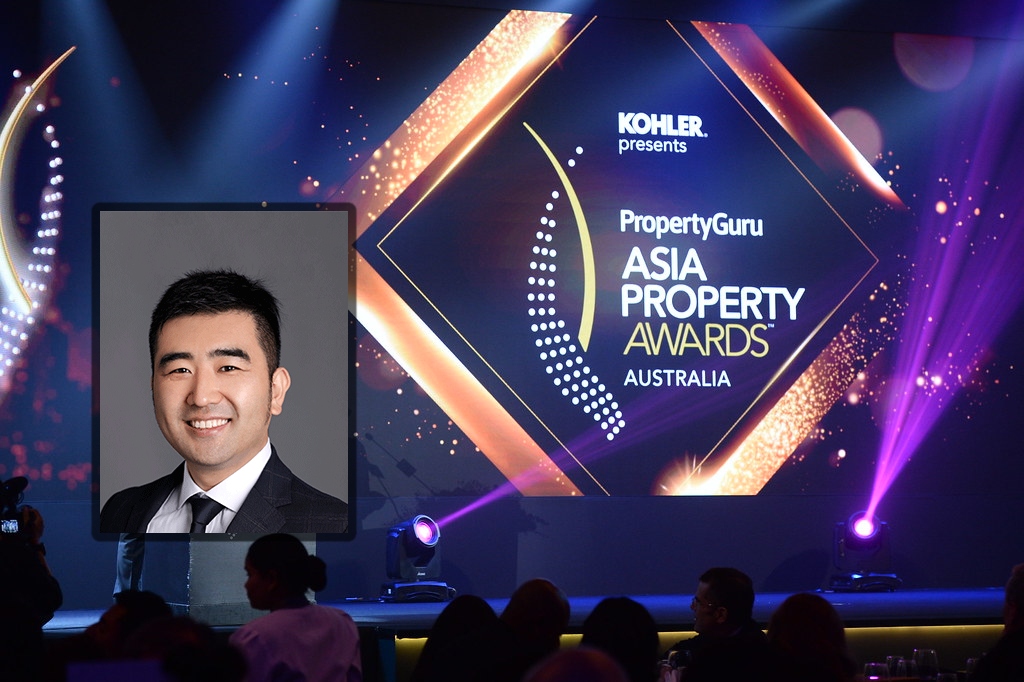 Peter Li, the general manager of residential property services firm Plus Agency, is the newest member of the judging panel. He specialises in off the plan apartment sales and marketing of residential projects. Among his impressive credentials include successfully selling more than 1,000 properties throughout his career and participating in over 60 residential project launches.

The independent panel of judges throughout our 14 awards markets are paired with members of our Official Supervisor HLB, a global network of independent professional accounting firms and business advisers, to ensure that the process from evaluation to voting is conducted fairly and transparently.

Find out more about the judging process at asiapropertyawards.com/judging-process/