These days, the buzziest word in the world of architecture and interior design has been “smart home”. On the surface, a smart home is simply a residence outfitted with any manner of gadgets that give owners automated control over their home — appliances you customise, personalised lighting, and even wall outlets that deliver different amounts of power depending on the device. All of this activity is usually centred around a “hub” device like the Amazon Echo.

Asia-Pacific has a particular appetite for such devices, according to data by Research and Markets in 2018, which expects the smart home market to grow faster in the region than anywhere else in the world. An older study in 2016 by Markets and Markets estimates Asia-Pacific will become the world’s number one consumer of such technology by 2020. By that same year, worldwide growth is expected to tip above USD400 billion.

Our neighbours have been quite receptive to smart home tech, and the Asian market is definitely growing. Such data helps in completing audit trails, tracing movements, easing congestion, and improving productivity

In practice, however, smart home tech is a vast and far-reaching concept that goes well beyond the gadgets and gizmos that ease daily life. For a taste of its wider applications, look to Singapore, where local company Igloohome is using the tech for large-scale infrastructure management.

“When large numbers of people rapidly access different areas at any given time, it’s important to trace who’s been where, when, and for how long. Our solutions are not just for the home but also for managing access on a large scale,” says Anthony Chow, CEO and co-founder of Igloohome. 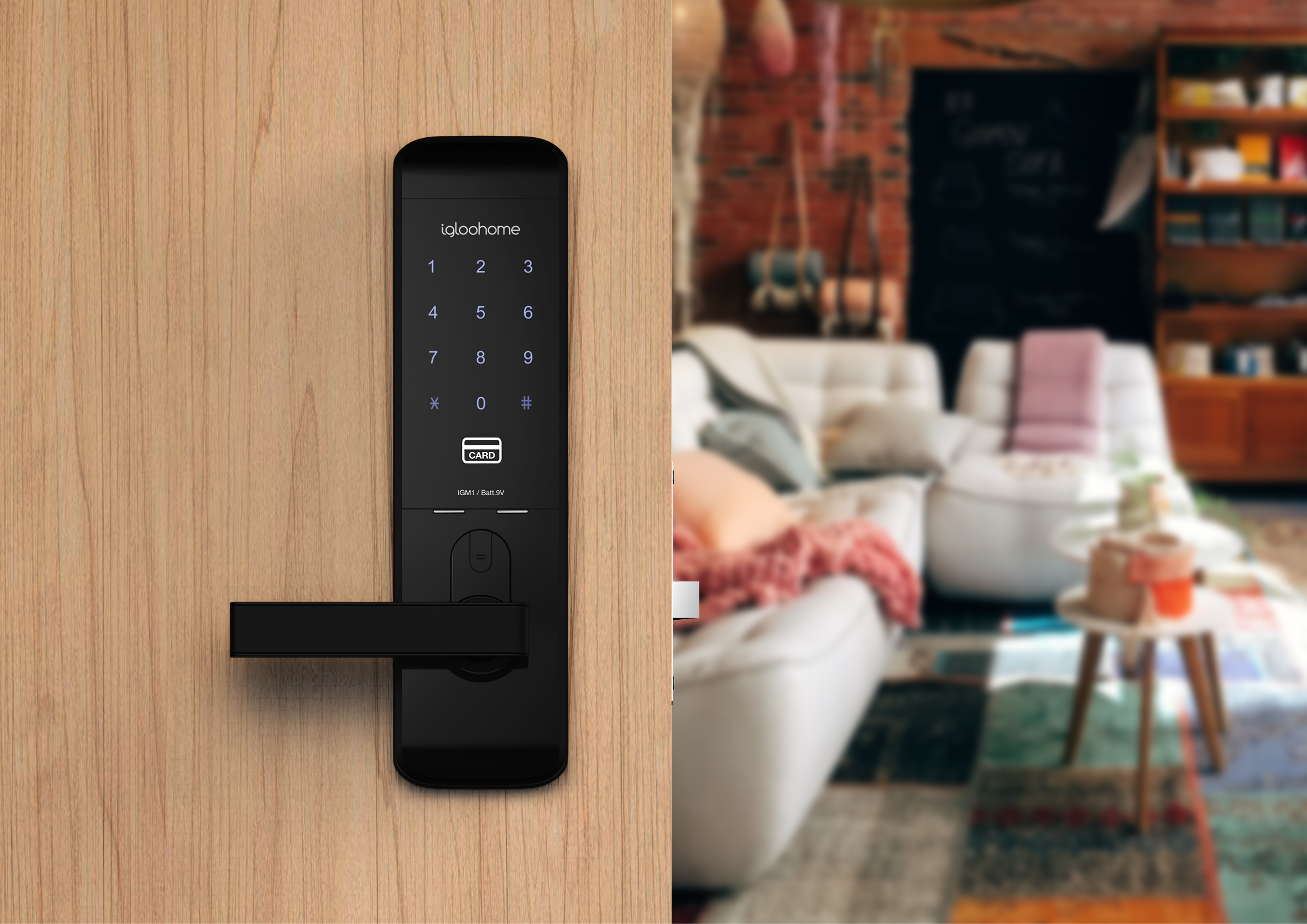 The company is best known for its line of smart locks that use PIN codes and Bluetooth tech to link with smartphones. The locks come pre-designed to work with rental services like Airbnb and AgodaHomes, a boon for small-time property managers.

“Our neighbours have been quite receptive to smart home tech, and the Asian market is definitely growing,” Chow says. “Such data helps in completing audit trails, tracing movements, easing congestion, and improving productivity.”

Another Singapore company, architecture firm Pomeroy Studio, uses smart home technology to build cutting-edge sustainable structures. Led by founder Jason Pomeroy, the firm constructed the city-state’s first-ever carbon-negative house—meaning it produces more energy than its inhabitants use. The project, called B House, made waves in 2016 for its modular design, energy efficiency, and price—it was no more expensive than the average home its size.

Chow, however, cautions other developers in getting too caught up in tech. “In creating modern affordable homes, tackling the climatic conditions of a place is a number-one priority in reducing the cost of construction and operation,” he says. “Optimising natural lighting, natural ventilation and locally sourced materials lower the economic and environmental impact of developments and should take precedence over the use of technologies to solve our carbon woes.”

This article is the second in a four-part series. It originally appeared in Issue No. 156 of PropertyGuru Property Report Magazine. Read the first, third, fourth parts here